Let me say this right up front: Warrior Nun season two is excellent action-adventure TV, with complex and nuanced women leads, and a bisexual love story anchoring the whole thing in place. In fact, I’d say Ava and Beatrice’s relationship is the entire beating heart of the whole season. I devoured all eight episodes, which landed earlier this month. However! As a person who found herself disabled right around the time the first season premiered, my criticisms of the show still stand. The fact that Warrior Nun is rooted in some really damaging ableist storytelling tropes, ones that hurt me personally and deeply at one of the most vulnerable times in my life, means I can’t really relax into the storytelling. I keep hearing the writers call disabled Ava — and me — a “freak.” It’s an extra shame because Warrior Nun is the rare sapphic-led series that Netflix hasn’t yet cancelled. 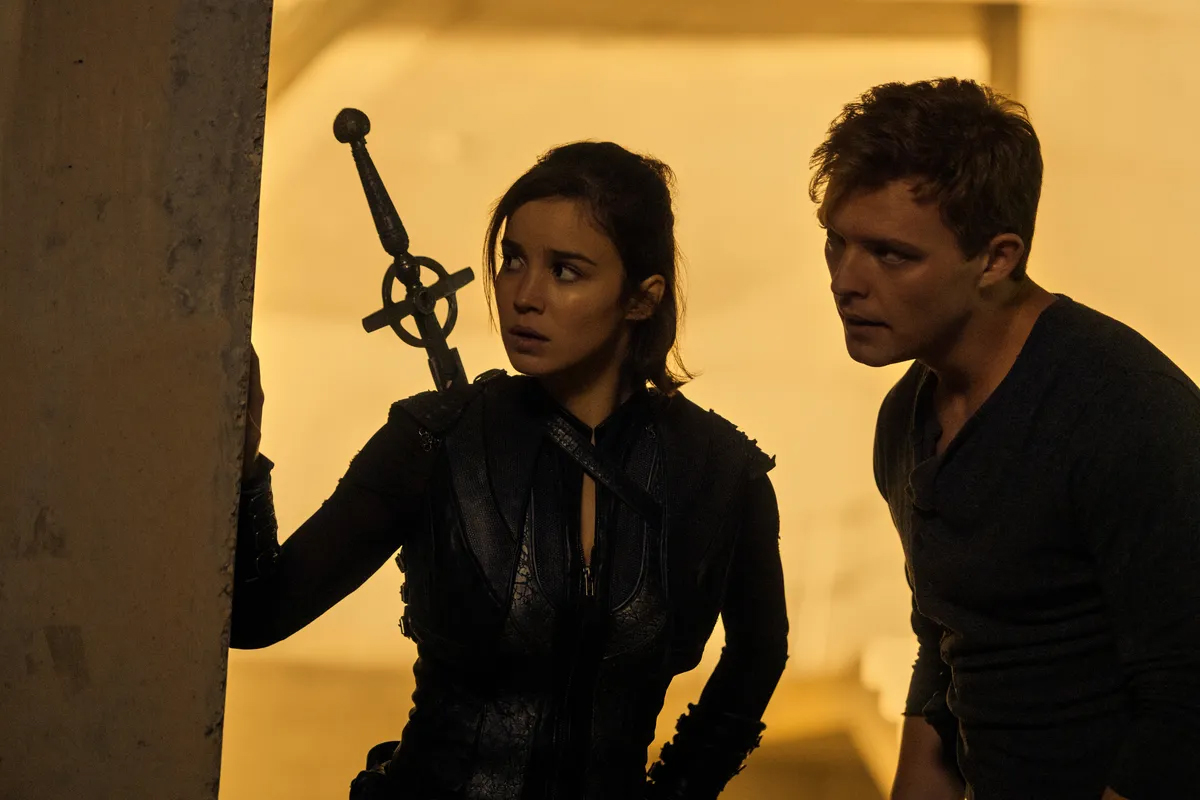 Warrior Nun‘s premise is standard fantasy fare: A young woman named Ava finds herself in possession of a magical halo that grants her powers to fight the forces of darkness. Actually, her corpse finds itself in possession of the magical halo; it brings her back to life. The halo belonged to The Order of the Cruciform Sword, a group of nuns who train teenage girls to fight demons. Ava is a pretty great Warrior Nun, actually, but she also kiiind of freed Adriel, a demon-angel who possesses everyone at the Vatican, in the season one finale. Season two kicks off with Ava and her bestie Beatrice on the run. Beatrice is continuing Ava’s training, so she can face down Adriel and break his control over the whole world. Also, they are crushing all over each other and dancing around their feelings constantly. Beatrice confessed that she’s gay to Ava already, in season one, and Ava told her it was no big deal, despite what the Church has been hammering into her head her whole life.

I know it sounds like basically everything you love on the CW and Syfy, and it is a little bit, but Warrior Nun is shot smartly in Spain, and it looks and feels a whole lot more high budget — like HBO high budget — than similar shows. There’s foot races and car chases and castles and dungeons and cobblestones. It’s exciting! The last time I saw two women in love running around picturesque Europe fighting bad guys was season two of Killing Eve. Watching Warrior Nun, you’re transported. (Which is nice, as a disabled person who hasn’t been able to go much of anywhere besides the doctor and the grocery store since the pandemic started. And would be EVEN NICER if the show wasn’t built on telling me I’d be better of dead than needing a mobility aid!!!! Hem hem.) 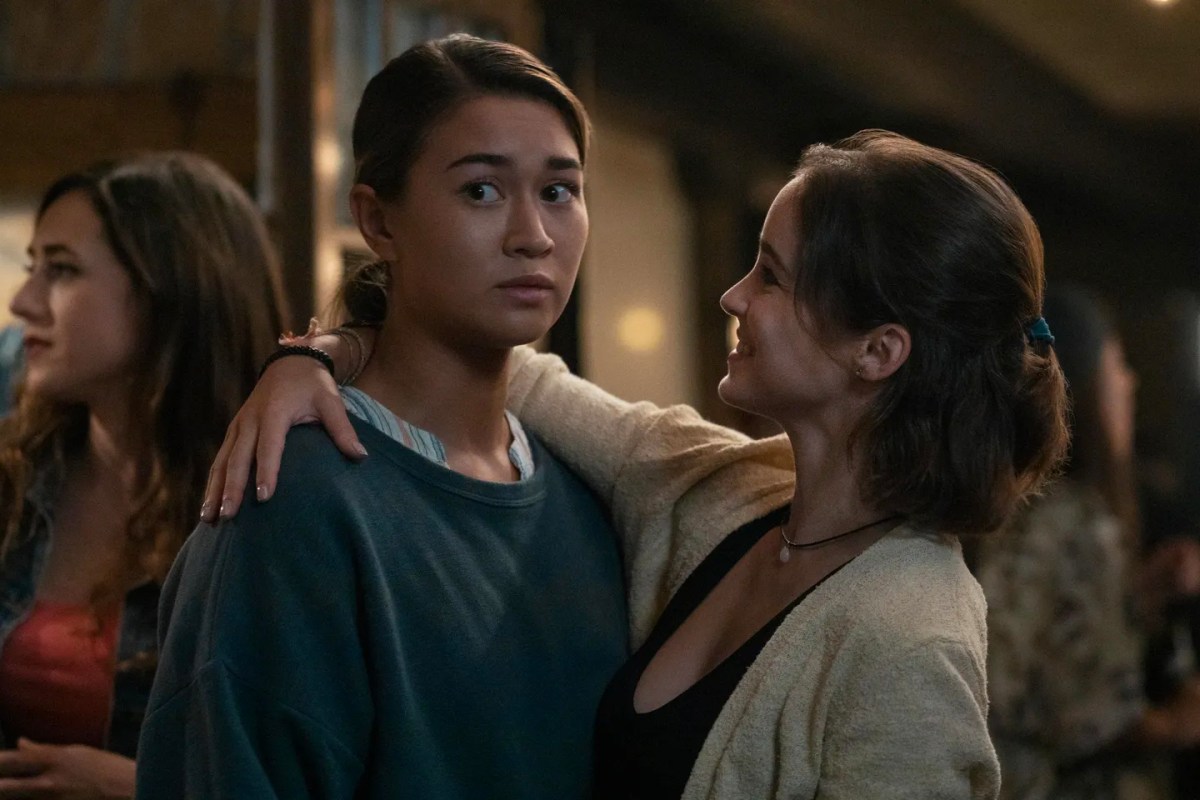 There are plenty of supporting characters to get invested in this season, but really it’s all about Ava and Beatrice. There are hints of their feelings throughout the first season, but it becomes clear that it’s genuinely romantic — and not BFF gal pal-ery — this time around. In fact the climax of the season involves love confessions, smooching, and a major spoiler that I won’t give away, except to say: watch the credits. Warrior Nun going gay for real is a welcome relief; queers are absolutely over being strung along with subtext crumbs. The show doesn’t even throw a boy between Ava and Beatrice to try to stop fans from asking for them to be together. (Lookin’ at you, Supergirl!)

Perhaps, most importantly, Warrior Nun — a show about literal nuns, the literal Vatican, each episode titled with a literal Bible verse — drives home the fact that gay love is the kind of love Jesus is always talking about. The kind that comforts, that bears the fruit of joy and strength, the kind that is willing to sacrifice itself, the kind that makes a person a home. Season two ends with Jeremiah 29:13. “You will seek me and find me when you seek me with all your heart.” We’re going to need a season three to do that, so let’s hope that title is also a promise, a prophecy.