My hometown of Troy, MI is a Detroit suburb that is usually only notable for being the former K-Mart headquarters and the home of the world’s swankiest shopping mall.  Recently, though, it’s been the focus of some not-so-flattering news in the LGBT press,  all thanks to its very bigoted and far-too-vocal-about-it mayor, Janice Daniels. In Autostraddle’s Michigan round-up post, we told you about her infamous Facebook update – “I think I’m going to throw away my I Love New York carrying bag now that queers can get married there” – that garnered controversy and protest after it was discovered by local political blog Keep Troy Strong. Daniels seemed unrepentant at first, refusing to resign and telling the protesters “I said one word that you don’t like. One word.” Yet, she seemed to acknowledge her mistake enough to agree to meet with the Troy High School Gay-Straight Alliance, and it was enough to convince them to cancel their protest in favor of having an event where she spoke against bullying. From the Troy High GSA’s Facebook event page:

A group of us met with the mayor on Thursday night and had a long, oftentimes tense conversation with her. I’m still floored by some of the ignorance she spouted, but she did seem to understand that people are hurt. She repeatedly refused to attend a GSA meeting, but invited the club to “her community center” at a time convenient for herself.

However, after a period of very serious talk about our experiences with bullying and suicides, she appeared to begin to understand that aspect of why what she did was wrong. Throughout all of this, she insisted that she, too, had been bullied, and so she wanted to stress forgiveness. We came to a compromise of sorts and decided to hold an event featuring her as a speaker called “Prevention, Healing, and Forgiveness” that would stress ending bullying, helping the victims recover, and forgiving those that did not mean to hurt others.

I think this is an excellent starting point because it will help bring the city back together, teach people that what they say can hurt, and help victims recover.”

So the mayor got the message and made amends for her cruel statements, right? And everything’s shiny and happy in Troy now? 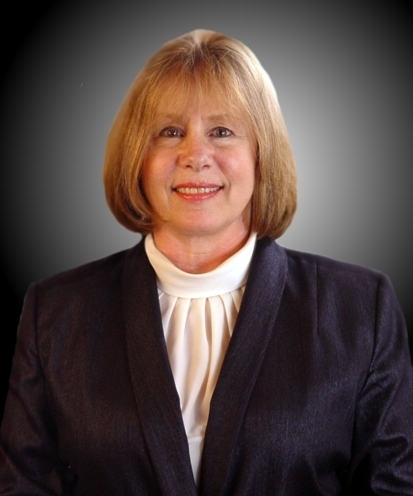 The “anti-bullying forum” was held on January 9th, and attended by Troy High GSA members as well as lesbian couple Amy and Tina Weber, who you may remember from Amy’s awesome speech to the Troy City Council. At a meeting where Daniels was supposed to be proving that she was committed to the fight against bullying and willing to help make things better, she instead chose to show Troy’s LGBT community that she was holding steadfast to her homophobia. As Troy High senior and GSA member Skye Curtis said, “There were a lot of very disturbing things said in that meeting.”

For instance, according to the Troy Patch, Daniels, while discussing mental health and suicide among members of the LGBT community, at one point suggested putting together a panel of psychologists to show that homosexuality is dangerous to your mental health, as reported by Curtis, fellow GSA member Zach Kilgore, and the Webers.

Daniels has denied making this claim, saying “This is a misinterpretation entirely.” And Kilgore and Curtis themselves have admitted it was “implied” rather than outright stated – but it’s hard to listen to them repeat what was said without picking up on the same implication:

“Her tune changed completely,” Kilgore said. “Before, she was very for an anti-bullying event because she thought we could turn this into a positive thing. What we found out today was that she was not planning on doing that.: “She turned it into an anti-suicide thing, which is great, but she wanted to completely ignore the issue that started this.”

“That bullying leads to suicide,” Curtis continued. “Then we started talking about who could possibly speak, and she alluded to the fact that she wanted to bring in a panel of psychologists who would testify that homosexuality was a mental disease.”

“This was implied by her,” Kilgore clarified. “She didn’t explicitly say it. Somebody said something to the effect of, ‘we can’t tell these kids that what they’re doing is wrong.'”

“And she said, ‘well, I can get a panel to testify,'” Curtis said. “Which is really horrifying, because if we’re trying to prevent suicide, telling a room full of gay kids that they have a mental disease probably isn’t a way to prevent suicide.” 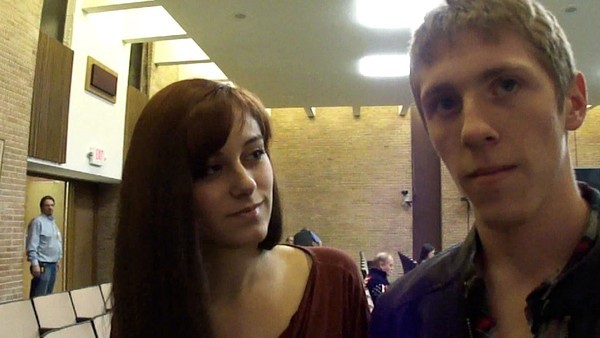 Not helping the mayor’s case is the fact that she is refusing to release the tapes of the meeting, despite requests from the GSA members and the Webers as well as various members of the Troy City Council, arguing that “releasing the recording would be in the mayor’s best interest if she has nothing to hide.“ At least six people “affiliated with the GSA” have since filed a Freedom of Information Act request for the tape, so hopefully we’ll get to find out soon exactly what was said.

As a former resident of the city, I really wish I could say that any of this surprised me, but it does not.  Despite, like most Detroit suburbs, having been built by “white flight,”  Troy is one of the most racially- and religiously-diverse cities in Michigan. But if anything, this diversity just made the bigots I knew in Troy more defensive. For instance, when they got the Harry Potter books banned from my elementary school. I even had a teacher in 7th grade who made a point of finding out who the non-Christians were in her class and then singling us out after school to preach to us.

Naturally, this closed-mindedness extended to attitudes about LGBT people.

The mailings we got from prospective local politicians was always about proving that they were “the conservative choice,” which usually meant going on and on about how they were the most anti-gay and anti-abortion person in the race. Never mind that the Troy City Council will never get a chance to overturn Roe v. Wade or decide whether Michigan will marry same-sex couples; voters ate it up, and if those candidates lost, it was simply because their opponents performed that song and dance better.

Anti-gay people love to talk about how they deserve the right to “choose the values” to instill in their kids — to choose to raise their kids as homophobic. Well, my parents had no such choice. They wanted to raise their kids so that whether we were gay, straight, bi or something else, we felt like we could be open about that, and date and love whomever we wanted. But the homophobia that permeated my community made that impossible. Other people’s parents made that choice for mine. The homophobic parents and teachers at my school foisted their values on families like mine who disagreed with them — just as they had by banning books — by ensuring an unwelcoming school environment. And Troy’s mayor is working hard to do the same thing.

Janice Daniels cannot have it both ways. She cannot pretend to be an anti-bullying ally but continue making hateful comments about gay people, or “implications” that gays can be “cured.” It’s people like her — people who claimed to oppose bullying but insisted that we “respect” their homophobia as just another viewpoint on a “complicated” issue — who are making life actively more difficult for LGBT kids in cities like Troy, and across the US. Daniels can choose to ignore the consequences of her actions, and pretend that her words are totally unrelated to the problems high school bullying victims face, but she should know that the kids of Troy High won’t — because they can’t.