I’m a theatre major about to graduate this year (#blessed) and I’ve been thinking about some of my favorite plays and what I might want to do as a thesis project. I’m primarily interested in directing, specifically using non-traditional casting — which got me thinking about some of my favorite plays, and how much better they’d be if they were ever cast with Black people! So I asked my Facebook friends which of their favorite plays they’d like to see with Black casts and got some greats suggestions. Without further discussion, here are 10-ish plays that would be better with a Black cast.

1. reasons to be pretty

Okay, so before I say anything I guess I need to say that I think Neil LaBute’s plays suck. I think he’s able to capture human speech patterns in a way that I wish I was able to, but his plays feel like the least exciting version of contemporary realism to me; I can’t stand his work. But when I asked this question on Facebook and a friend suggested this one, I thought about it — what if what I dislike so much about his plays are that they’re always cast with white people? Like, completely white casts. reasons has the opportunity to be a really wonderful examination of how important physical beauty can become in a romantic relationship. Thinking about reasons with a Black cast already makes me like the play so much more. Think about it: instead of just relationship pressures, there’s the societal pressure for Black women to conform to white standards of beauty. There could also be a really interesting subtextual discussion about misogynoir between the two main protagonists. Casting Black actors in reasons to be pretty transforms it from an okay play that’s overdone in Acting 101 courses in theatre departments throughout the country to one that initiates important conversations about race and beauty in relationships.

2. Angels in America: A Gay Fantasia on National Themes

I vote for Drake to play Louis

August: Osage County is really just a story about family. And if anything is more interesting with Black actors, it’s family drama. August Wilson knew this when he wrote his plays, and the same can be true for Tracy Letts’ play. In centering it around a dying matriarch, Letts has unintentionally given the play the perfect setting for an all-Black cast by centering it around a dying matriarch (A Raisin in the Sun is my favorite example of another play that deals with Black matriarchs). Plays like this are not just “good,” they’re important, and a Black cast would only highlight its importance!

Ever since reading Uncommon Women, I’ve wanted to direct it because the play is so malleable. The play follows a group of gal pals from their all women’s college days into adulthood. The play is supposed to be partially autobiographical, with the college in the world of the play being based off of Wendy Wasserstein’s alma mater Mount Holyoke, but the actual college is never specified in the world of the play. I want to direct it with an all Black cast and base the college off of Spelman College. It would be like A Different World but better. Also, personally, a play written by a Jewish lesbian and cast with Black women that centers around women and their relationships with their friends sounds like the only play I’d want to see for the rest of my life. 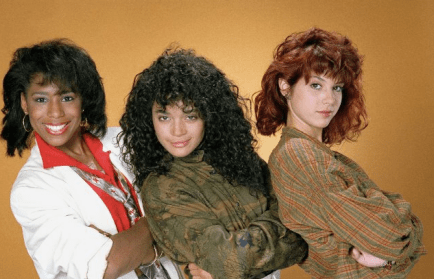 Uncommon Women is basically this, just a little gayer

So if you’ve been in a college theatre program in the past ten years and read this website, you have undoubtedly read Stop Kiss, performed a scene from it with a girl that you crushed on, and googled Diana Son to see if she was a lesbian (she is not). This is another one of those plays that I am baffled by that the cast is almost always white. Nothing about this play says white people, and yet every version I’ve seen resembled the Wonder Bread of my youth. And I kid about it, but I’m so frustrated by this because as a Black queer person, I have literally never seen myself onstage. I cannot think of one play where the main character is a self identified Black queer non-binary human. And I think a lot of times we say, “Oh, well, let’s wait for someone to tell that story,” and it’s like, we don’t have to wait! It’s right here! Diana Son literally wrote it for us — you just have to cast a Black person in the show and then you can tell the story of a Black queer person! It’s that simple!

This is one of Anton Chekhov’s greatest plays and it’s a family drama. And we already know how well family drama and Black characters mesh! Plus, I recently reread The Seagull for class, and it’s 100% just a story about posh rich people with too much on their minds. Why don’t we ever get those stories with Black folks? Why can’t Konstantin be a struggling Black artist? Why can’t Nina be a young Black actor whose parents don’t support her choices who works her ass off, falls in love with the wrong man, and ends up unhappy? Y’all, I’m getting chills thinking about this. This could be SO GOOD. SO GOOD.

7-9. Everything by Tennessee Williams

Seriously. It’s been done before. Have you seen a Tennessee Williams play with a Black cast instead of a white cast? It’s AMAZING (Check out pictures from Cat on a Hot Tin Roof and A Streetcar Named Desire — you will fall in love). I can’t articulate why, but the stakes feel so much higher when Black actors take on these roles for me; I’m so much more invested in the show. Williams is one of America’s most prolific playwrights; and one of the things I love about his work is the malleability of it, from a director’s standpoint. I love directing Williams because it can become whatever you want it to be. He tells American stories. Period. And guess what? Tons of Black Americans go to the theatre and would LOVE to see themselves on stage in some of America’s greatest stories. 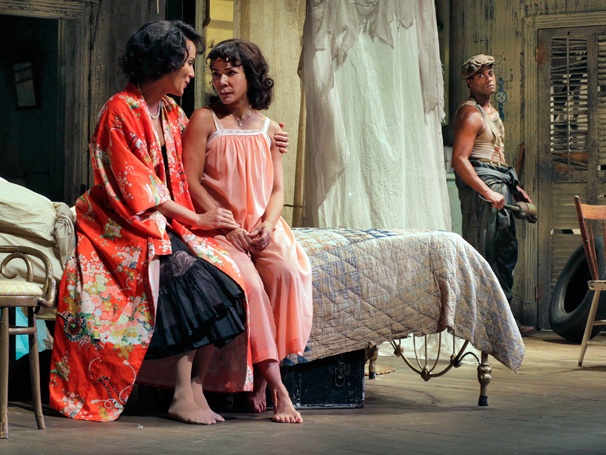 Don’t worry, the American theatre is bound to get it together eventually!

So, I haven’t included any musicals up til now because they feel, even for me, so much harder to re-imagine to me than plays. But, someone on Facebook suggested Grease and, well, duh. Grease is the perfect option. Because Grease is white as hell. I think we all know that. I remember counting the Black people in the last scene of the movie when Sandy discovers she can be a sexual being, but unfortunately chooses Danny instead of Rizzo. There are a total of three. I say we take those three Black kids and make them the stars of Grease. Grease has been done over and over and over and it’s always the same. Why do people think about white people when they think about the 50s? Black kids weren’t falling in love in the 50s? 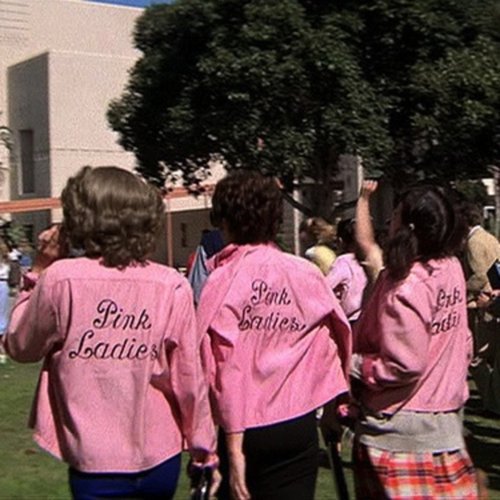 Loving theatre can be hard for a Black person. Especially a Black queer person. I support the arts because I think they’re important, because my friends have something to do with the production, or just because I love live theatre, but it hurts that I have to wait until August every year to go to the Black Theatre Festival before I’m positive that I’ll see Black people on stage. It makes no sense to me that in 2015, I have seen over 15 plays so far, and only one of them has had a single Black person in them. And what kills me is that so much of the argument that I hear from regional theatre directors is “Oh, Black people aren’t writing good enough plays,” which, A) is a lie (Have you read Suzan-Lori Parks? Lynn Nottage? Lydia Diamond? Lorraine Hansberry? August Wilson?), but it’s also just lazy. It’s one thing to say that Black people aren’t writing plays — it’s another not to hire Black actors.

I asked if anyone on the Speakeasy wanted to talk about their experiences in the theatre, and Leticia R. and I had a really amazing conversation about blackness, queerness, and theatre. Something she said that I really appreciated was, “The landscape of theatre is an interesting one to me, as a place that has been open to white male queer bodies, rarely do we look it as a place that needs to be critiqued in its handling of individuals that don’t fall into the white cis male parameters.” I think it’s that caution to critique that has theatre in a stagnant state, though. People see theatre as this thing that’s for the underdogs or the outcasts to come and find a home, but look at the stage. The way that it’s functioning right now, it seems unlikely that a Black person, let alone a Black queer person, could go to the theatre and see a community that they’d assume would openly embrace themselves. The thing about being ahead of the game is that you have to stay ahead of the game for it to matter. So what if the theatre accepted white cis gay men in the 70s if Black queer women don’t feel like they have a place in 2015? The past is only useful to us as a catalyst for better theatre in the future; right now it feels like we’re stuck in the past.

Being able to make a list like this was really exciting while also being really depressing. On the one hand, now I have all these awesome ideas for reimagining great plays. But on the other hand, why does it seem like I’m the only one thinking about this? In the grand scheme of capital-A American capital-T Theatre, me casting Black actors in and directing a 10 minute Neil LaBute scene for a workshop performance that’s only seen by my 150 person theatre department probably isn’t going to make a big deal. I guess I just want to know what needs to happen for this to be something people want to talk about. Why are we so complacent, and so willing to keep doing the same thing?

What are some of your favorite plays that you think would be better with Black actors? Give me some more thesis ideas, y’all!