In the beginning, there were dinosaurs. And that was it. They roamed, they ruled, they straight-up chilled on our good planet until (probably) a meteor came out of nowhere and led them to a fiery and unpleasant and (almost but not complete, IMHO) extinction. DINOS, y’all! I’ve always been fascinated by these creatures and, in anticipation of the new Jurassic Park — ahem — WORLD movie, I’ve been thinking about dinosaurs even more than usual. Perhaps you’ve also experienced a resurgence in interest. Maybe you’ve been watching the chickens run back and forth in you and your girlfriend’s backyard and thinking about their ancient lineage. Maybe you’ve recently pinned a little brachiosaurus figurine to your new super-cute collared top and a super-cute girl gave you a thumbs up. MAYBE you just want to sit/lay on your best friend’s couch all day and watch dino-centric movies and eat popcorn for dinner. Baby, this one’s for you. 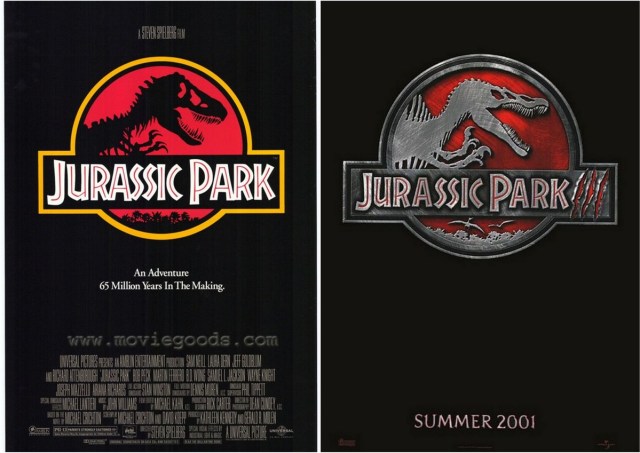 Here’s where it all began. Me, just a little tyke, sitting too close to the television, watching a man struggle against the most awesome creatures to ever exist. They were HUGE and fast and smart. They fought. They ate. They chased Jeff Goldblum! I was mesmerized! And soon thereafter I became obsessed. 20 years later, I’m still obsessed.

The reason I don’t include the second film, The Lost World, is because even as a kid it didn’t seem to hold to what Jurassic Park was all about — wonder, humans failing against nature (one of my favorite archetypes) — and also, it was all focused around this boring hetero white family who couldn’t get their shit together. There was no epic dino-fighting/dino-attacking scene, which, regardless of science or logic, is definitely my favorite kind of scene. Anyways, the first and third are my favorite you can’t change me!

2. The Land Before Time 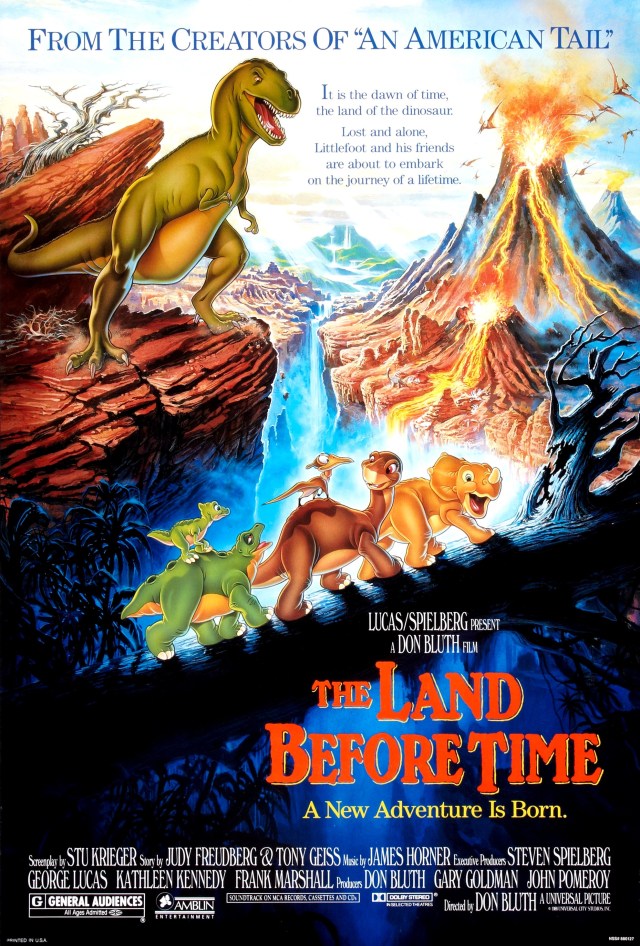 So I tried to remember how many of these movies were made, and I got up to six — and then when I actually fact-checked myself, I learned that there were FOURTEEN of these movies?! Did the Now! That’s What I Call Music enterprise merge with an animated dinosaur series and nobody told me?! Anyways, these movies were a very intricate part of my childhood. I watched them so many times, learned so many names of dinosaurs and their personality types (perhaps asking longneck or triceratops was our child-version of the Myers Briggs). They got a little musical-y too, which is about as high as my musical limit enjoys. Let’s have a sleepover and watch these. All fourteen. Yep yep yep! 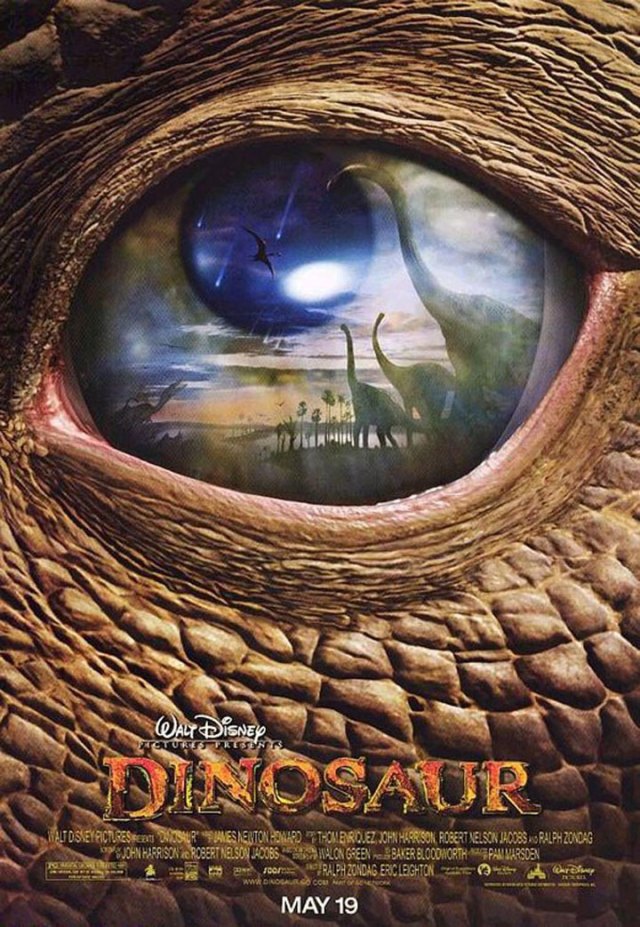 This was my first IMAX movie experience. I remember breaking my neck to try and see every detail of all the dinosaurs. Looking back, the movie was pretty depressing (though there is a happy ending!) but it’s SO GOOD. I kept naming things “Aladar” years after this came out. Also, the production of this film is actually pretty amazing if that’s your thing (it’s mine, too). 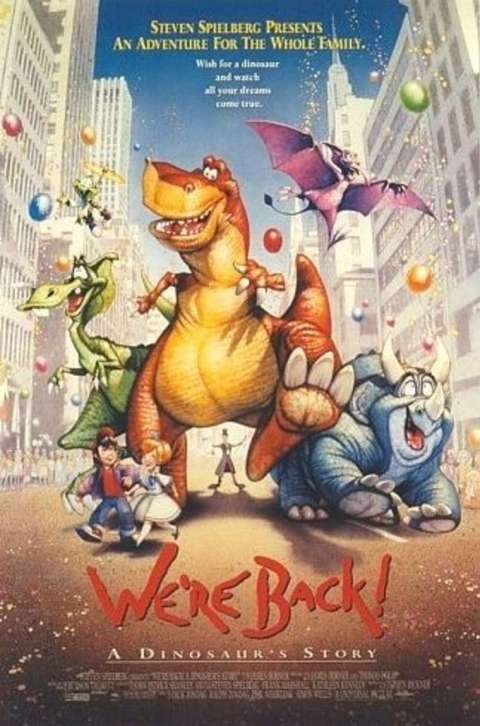 The 80’s! Aliens! ANIMATED DINOSAURS AND A NOSTALGIC NYC! If Autostraddle isn’t a John Goodman fan club, I will bow myself out. I feel like I don’t have to say too much about this movie because it’s so good. LET’S TALK ABOUT IT 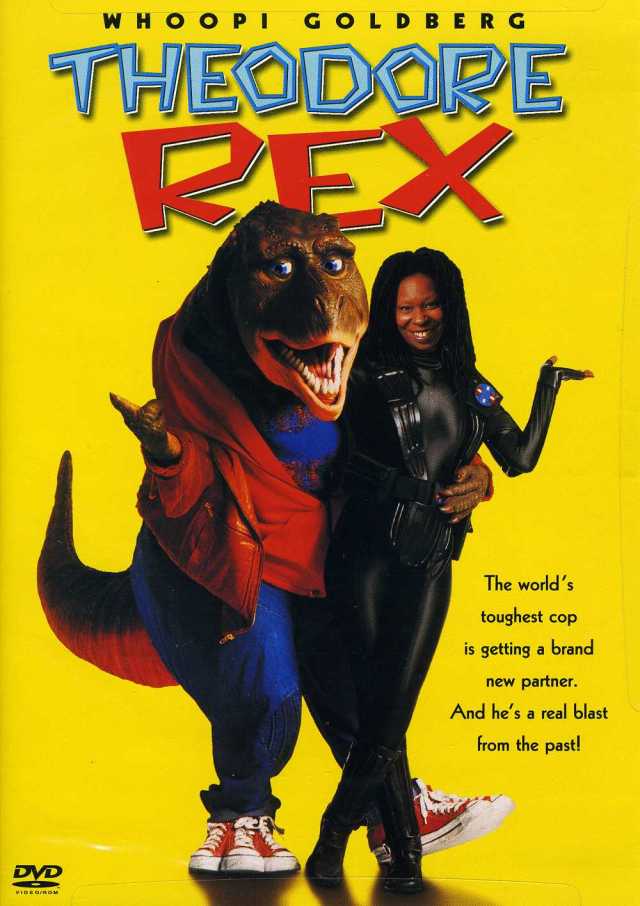 I actively remember renting this from Blockbuster (RIP) and while all my other gal pals fell asleep during Janelle’s b-day party extravaganza (seriously she always had the best birthday parties), I popped this sucker in and enjoyed WHOOPI GOLDBERG investigating CRIMES with a dinosaur named THEODORE. 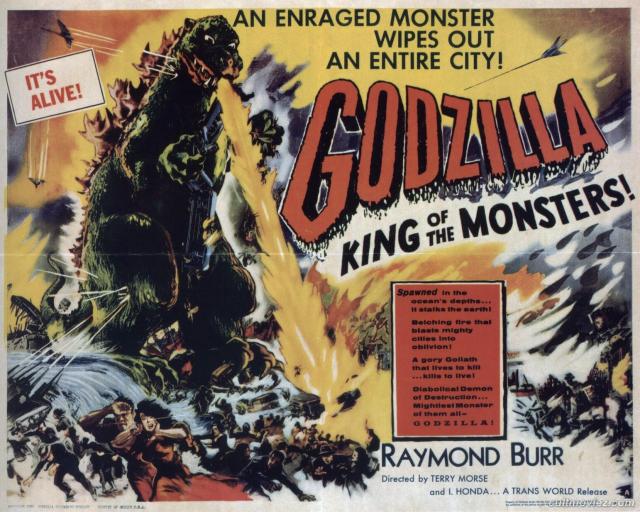 Along with other totally inappropriate movies I watched for my age, another early memory is Godzilla. My favorite nights were TMC’s b-side horror nights, where the claymation and stop-animation effects would come out of the woodwork. The miniature sets that we’re built and the voice-overs, I could eat popcorn and M&Ms and watch this movie and it’s cousins (King Kong, The Creature from the Black Lagoon) every weekend if you wanted. Do you want to? Do you want to come over?

7. Journey to the Beginning of Time 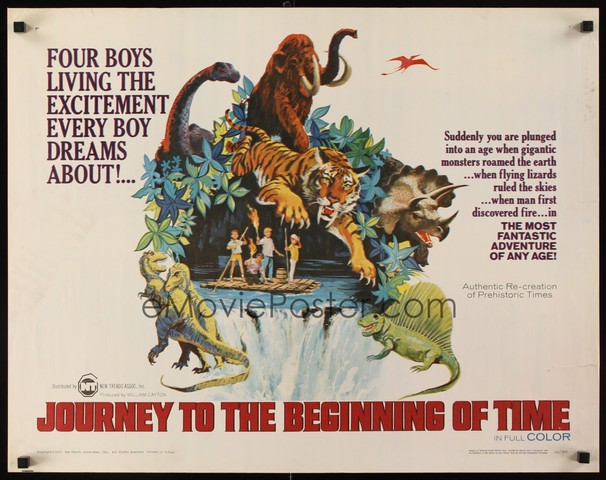 Though the entire plot is centered on four straight cis-white boys (yada yada yada, amirte?), as a child I somehow just projected myself into the cast. #bois4lyfe They find a cave in the NATURAL HISTORY MUSEUM that leads them to… DINOSAURS. Just like many of us still know in our hearts that our Hogwarts letter will come when the time is right, I also know in my heart of hearts that I will someday see a dinosaur. THEY AREN’T EXTINCT. 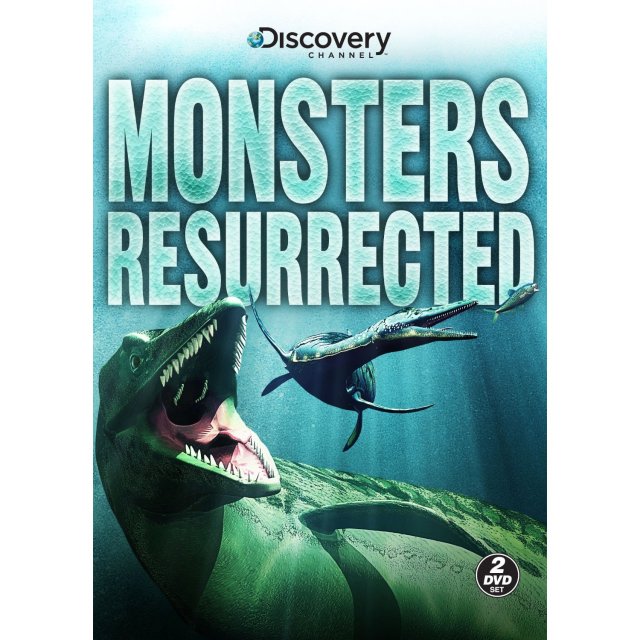 Though this is more of a documentary – I remember I was watching a series of TRUE LIFE REAL FOOTAGE docs on the Loch Ness and this came up and obviously I tuned in. Mostly, I just remember their reincarnation of the plesiosaur and I immediately drew the conclusion that I, yes tiny child I, had just figured it all out: NESSIE WAS A NON-EXTINCT PLESIOSAUR, IT ALL MADE SENSE! Though I am now older and wiser, I’m still not totally convinced I’m wrong. Remember when Discovery Channel played cool stuff? 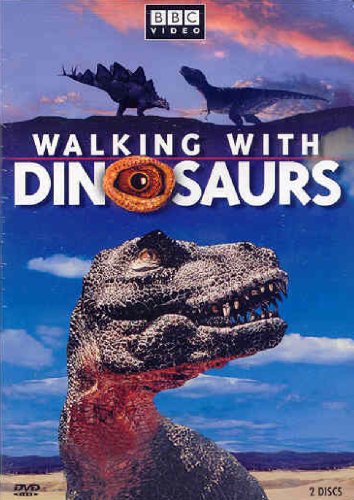 Memaw would highlight programs for us to watch in her TV guide, things of special relevance to us and our interests, and we would plan entire days/weeks around these highlighted rectangles. 1990’s CGI technology? Promises of new knowledge surrounding the -aceous and -assic eras? I WAS SOLD. IT WAS HIGHLIGHTED. WE WERE GONNA WATCH.

You won’t be disappointed. there’s even a “making of” Walking With Dinosaurs, meaning you NEVER HAVE TO STOP. No but seriously, I use dinosaur facts a lot in my everyday life, and I think I got most of those facts from this show. 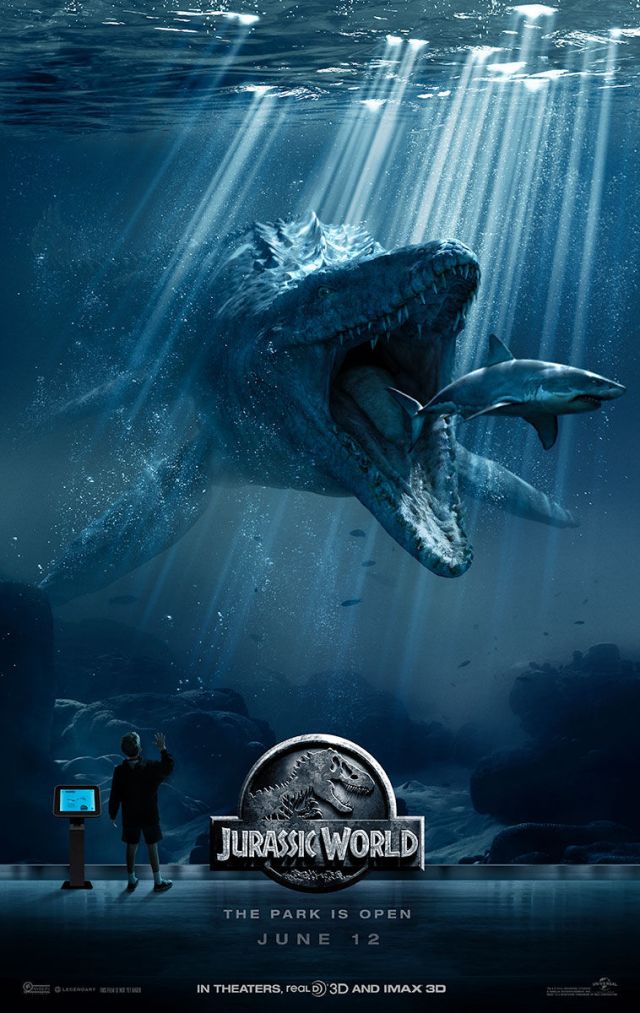 Okay, call me a hype beast, but it’s already one of my favorite movies and I haven’t even seen it yet. Since 2002 there have been rumors of another movie, and I have asked “how high?” to every jump they gave. Though there are already going to be so many different things about this movie compared to the other ‘classic’ three, I CANNOT WAIT. I’ve been waiting. I’ve been watching the previews over and over and I usually hate previews! They’re basically just a bunch of spoilers but guys there is a PLESIOSAUR I AM READY, TAKE ME.

Abby has written 3 articles for us.