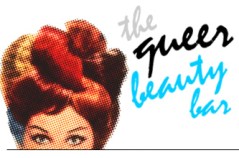 And now in Autostraddle’s Queer Beauty Bar we are going to talk about chapsticks, just like sweatpants.

We’re fairly sure that ‘lipstick lesbian’ is a thing because we have seen it on the Internet and on The L Word. But we are less sure about the term ‘chapstick lesbian,’ except that Jess R says it’s a thing her ex-girlfriend used to say. Anyways, we need it to be a thing, because we are all about chapstick for ever and ever, world without end, amen. Working on the assumption that it is, here are some chapsticks we have positive feelings about. And they have positive feelings about us. It’s all pretty gay. 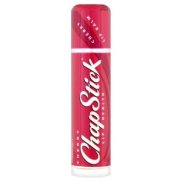 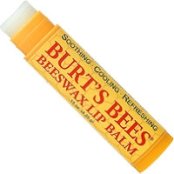 Also, it has menthol or something in it, which is nice for kissing because it makes the other person’s lips slightly tingly. Just for the record. 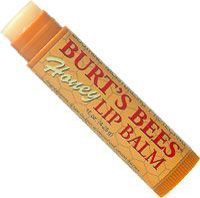 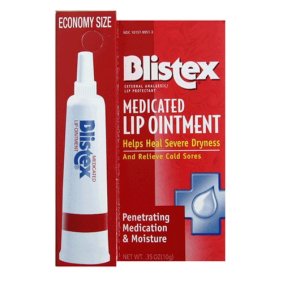 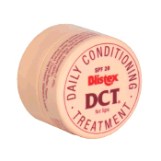 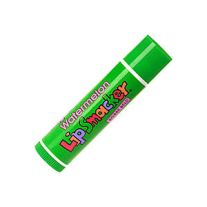 For when you want everyone within a three-foot radius to think you’re enjoying the most delicious piece of watermelon bubblegum on this fine planet, but without the gum. No one can resist the allure of Watermelon Lip Smackers. No one. 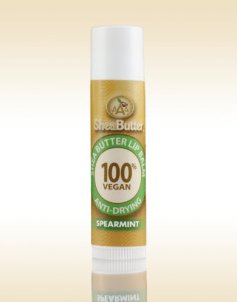 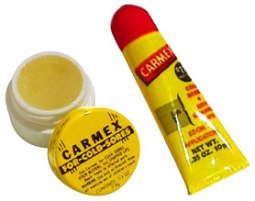 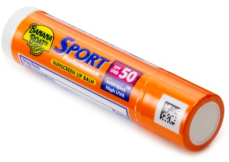 For when you’re playing softball and need some SPF.

Usually you have to go to the mall at least once a year, and it’s a heinous experience, and you can’t believe you ever did this voluntarily or with any excitement. There are two things that make mandatory mall stops endurable: Auntie Anne’s pretzels and getting a tube of Bigelow’s mint lip balm from Bath & Body Works. As chapsticks go, this one is a little pricey, and also not chapstick, but well worth it because it’s the only balm that acts as a breath freshener. Other balms are minty, yes, but Bigelow’s is superior in every way. 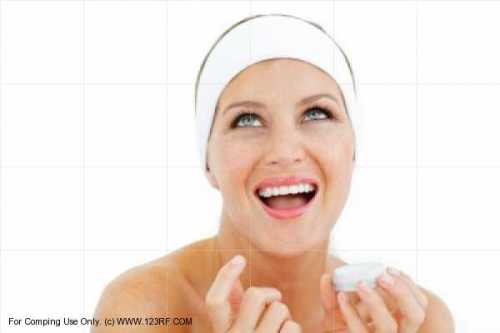