Passed in 1972, Title IX requires gender equity for all federally funded programs, and often the legislation is credited with opening the door to girls to participate in athletics. It’s fair to say Title IX is partially to thank for the wicked hot U.S. women’s soccer playoffs we just eagerly watched. 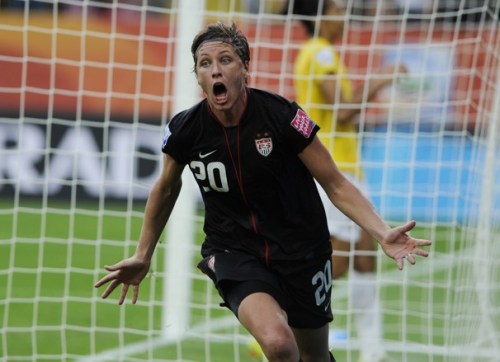 Any of you who were ever banished to the swampy softball field for practice or wore decades old polyster uniforms while the boy’s team got new ones understand why Title IX exists. (Me and me!)

Girl’s sports teams often get the the shaft when it comes to funding and support. Sometimes being gay doesn’t help either, as exemplified in the film Training Rules, which delves into the drama at Penn State fueled by the homophobic coach Rene Portland. Clearly some progress has been made towards greater equity in sports programs with a sixfold increase in the number of girls playing sports, reaching 25% from a mere 4% within just six years.

But how much of that is thanks to Title IX? As of today, not a single school has lost federal funding for failure to comply with Title IX. Yeah. Ever.

A recent article in the NYT explains:

Schools that find themselves the subject of a complaint can cut an investigation short by signing an agreement with the Office for Civil Rights. In many cases, the agreements do not include specific changes to the programs. Instead, the office asks the schools to investigate themselves and report their findings months, and sometimes years, later.

As an example, the article points to the case of Ball State ,where former tennis coach Kathy Bull filed a Title IX complaint and where 12 head coaches of women’s teams have left since 2005. Two weeks after the complaint was filed, a completed self investigation involving no new research resulted in a report to the Office for Civil Rights claiming no discrimination. You don’t say! 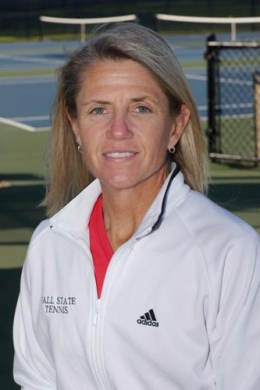 Title IX has the potential to reverse discrimination and continue providing even more opportunities for young girls, but justice will only be served when cases are provided non-partisan investigation. Until then, self investigation isn’t likely to result in swift change for those suffering discrimination.