Usually when I write about gay marriage, I function strictly as a good news machine. But the truth is, despite the extreme appreciation for it in New York and what appears to be a slow-burning change in our cultural perspective on gay people altogether across the country, gay marriage is a still not a right afforded to everyone across the United States. And that’s not okay.

Marriage is not always an option for gay people. Still. And there are couples who have strong, beautiful, long-lasting relationships who may never get to see them officiated. In fact, I have at my fingertips “23 Portraits of Gay Couples Who Can’t Get Married,” and even though it is not good news I want to show it to you anyway, because it is such a testament to love.

For example: there are lesbians that have been in love for a very long time and let us view the progression of that time: 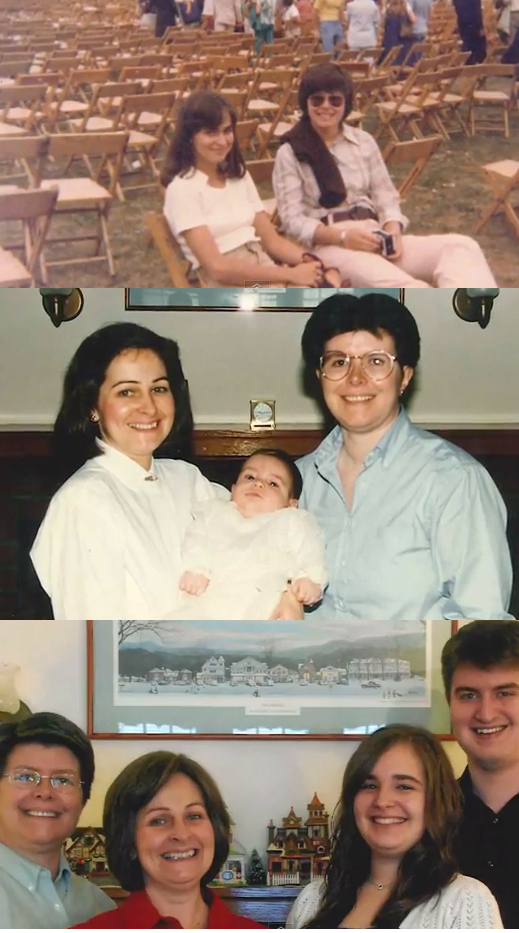 And there are these two men who, after all these years, still sit so closely together: 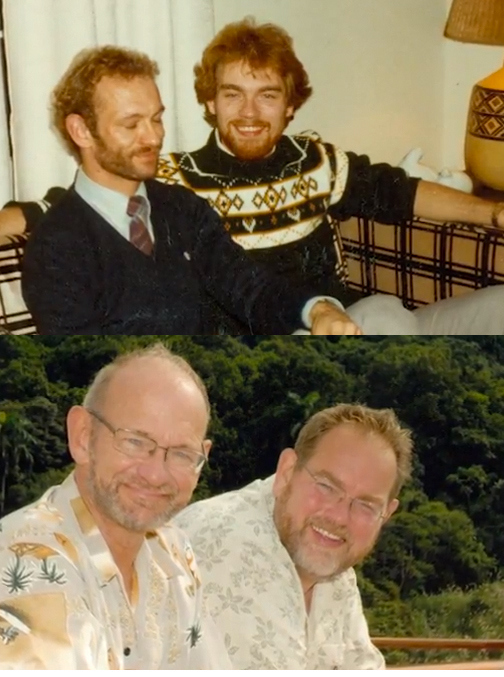 And of course there are these activist lesbians, after all these years:

Gay marriage isn’t something we should be debating, or fighting about, or even talking about. It’s 2011 and gay marriage should just be something we can do, or not do, and go about our day while others do and do not do. But it isn’t like that yet, and some of us are going to get stuck waiting. But for the record, that doesn’t make any of these relationships any less beautiful.