Designing Women is the groundbreaking sitcom about four women who run an interior design firm in Atlanta, Georgia. It would make sense as I got older and began stockpiling entire seasons of it onto my laptop and learning about its history as to why this show spoke to me even as a child – four female leads, a nuanced depiction of the American South, the interplay of conservatism and civil rights, and a female creator and show-runner, Linda Bloodworth-Thomason, who would not only write the first 35 consecutive episodes of the series, but go on to write 37 more.

The players: you’ve got Dixie Carter as Julia Sugarbaker, the outspoken leader of the group known for her leveling monologues. You’ve got Delta Burke as Suzanne Sugarbaker, Julia’s pampered younger sister and former pageant winner. You’ve got Annie Potts as Mary Jo Shively, the sometimes cynical realist. And finally you’ve got Jean Smart as Charlene Frazier Stillfield, kind-hearted as she is green. Oh, and then there’s Meshach Taylor as Anthony, the handyman whose deal I’ve never been able to figure out.

The extent to which I knew these women in my own life growing up in Georgia correlates with the number of times I’ve reached out to this show for comfort. This means I’ve stared longingly at the Designing Women opening credits more times than I’ll ever know. “Why don’t you just fast-forward them? Don’t you have them on your computer? Isn’t that something like days, weeks gone from your life when you add up all those minutes?” Shh, no, I will never fast-forward through them. They are visual Xanax. 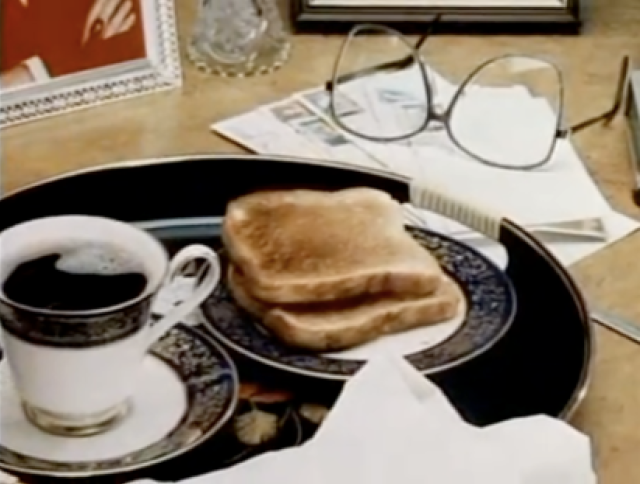 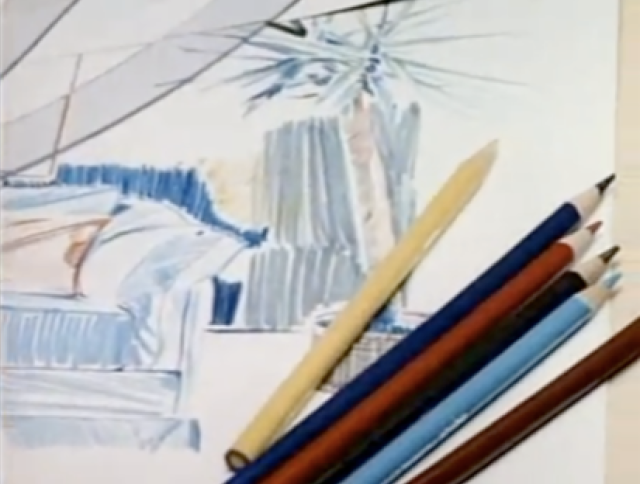 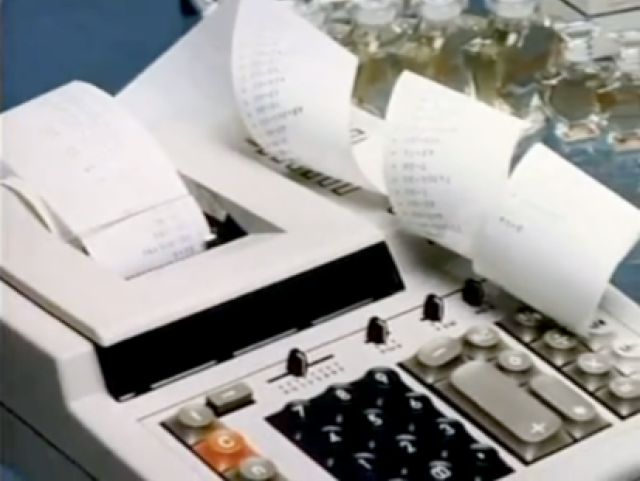 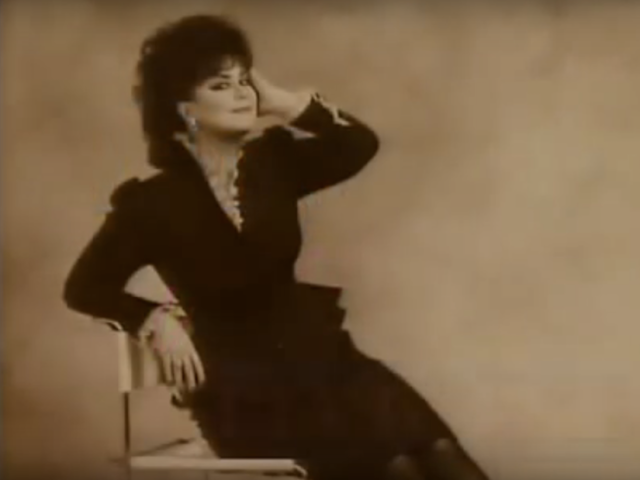 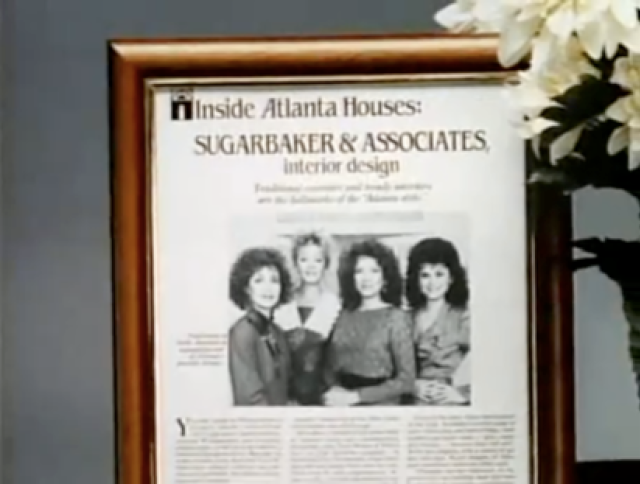 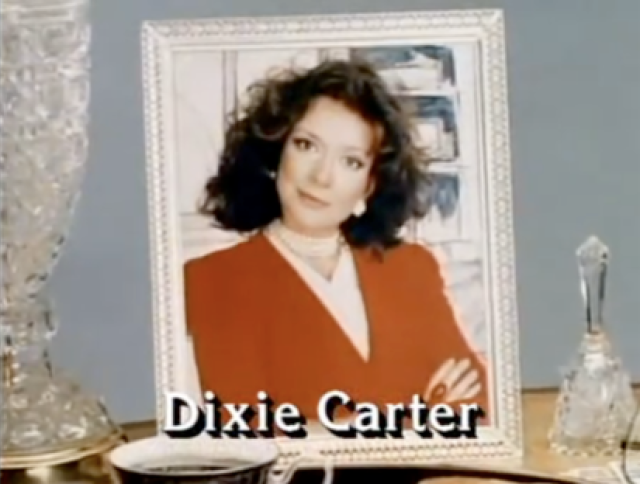 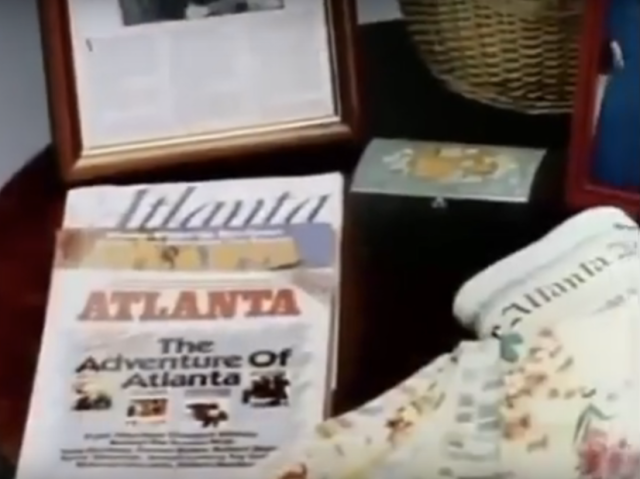