Maybe it’s because I had my first kiss with a goth girl who spent a lot of time in detention and was weirdly obsessed with John Dillinger. Maybe it’s because I’m a thrill-seeking, Aries Sun/ Scorpio Rising, top-leaning switch who loves a challenge but — I’ve always adored bold women who rattle my sense of right and wrong.

So please enjoy this list of fictional characters who made me the homosexual I am today. 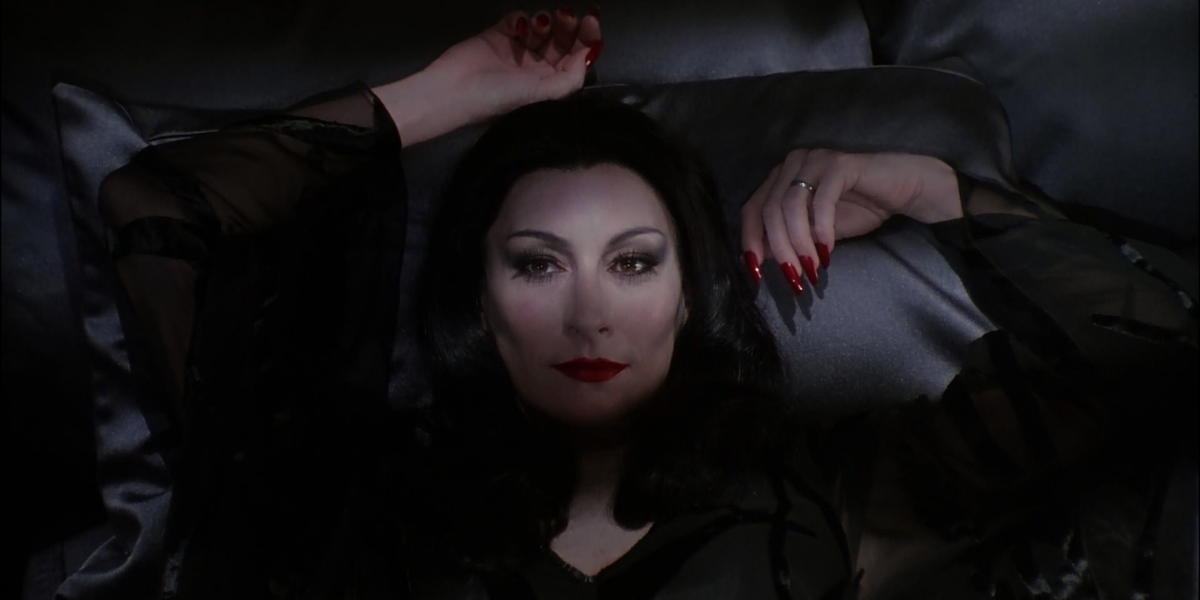 I grew up watching the 1991 film The Addams Family and its sequel The Addams Family Values, in which Anjelica Houston stars as the vampiric femme fatale of my dreams who also lacks any concern about her family’s physical safety. Morticia only gently rebukes Wednesday when she tries to electrocute Pugsley (just for fun) and doesn’t seem rattled when her children attempt to murder their infant sibling by throwing him off a roof. But she wins my adoration with swoon-worthy quotes like, “I’m just like any modern woman trying to have it all…I wish I had more time to seek out the dark forces and join their hellish crusade.”

Annalise Keating — How to Get Away With Murder 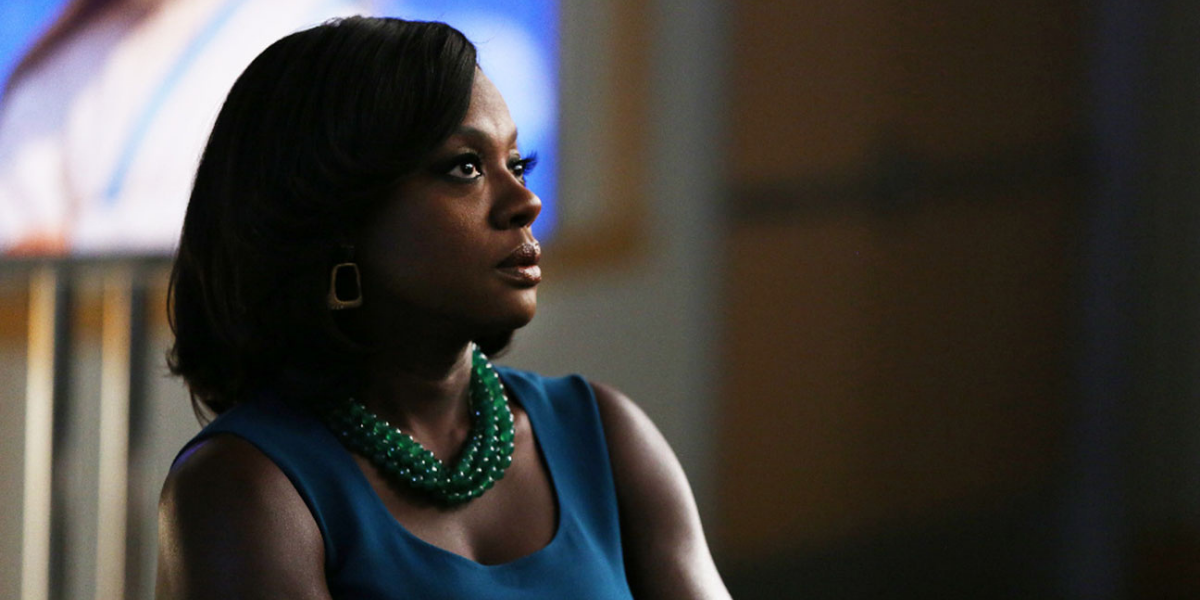 Viola Davis is undeniably powerful, and when she’s playing the stern, power-suit-wearing lawyer/ law professor Annalise Keating, her Hot Older Woman Appeal intensifies. Sure, she lies her face off and attempts to cover up a murder. But as far as I’m concerned, Annalise can do whatever she wants. 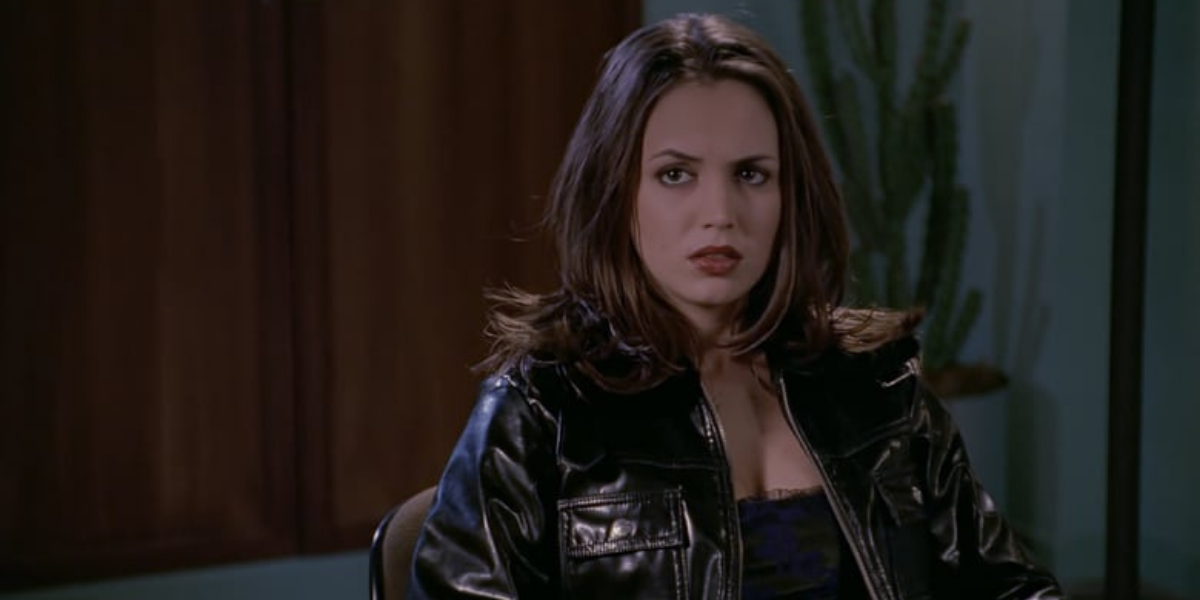 Most queer folks who grew up watching Buffy are Willow/Tara fans, and while I appreciate Willow/Tara as one of TV’s first witches-loving-witches couples, those characters were too soft for me. I like women with an edge. Faith, while not explicitly queer, was queer-coded enough for teenage me to fantasize about getting her dark lipstick all over my face. Did she technically kill a guy? And did she technically switch bodies with Buffy to avoid punishment from the Watcher’s Council? And did she technically send a bunch of teenagers to their death during the battle against the First Evil? Yeah, but let’s focus on the leather pants, shall we? 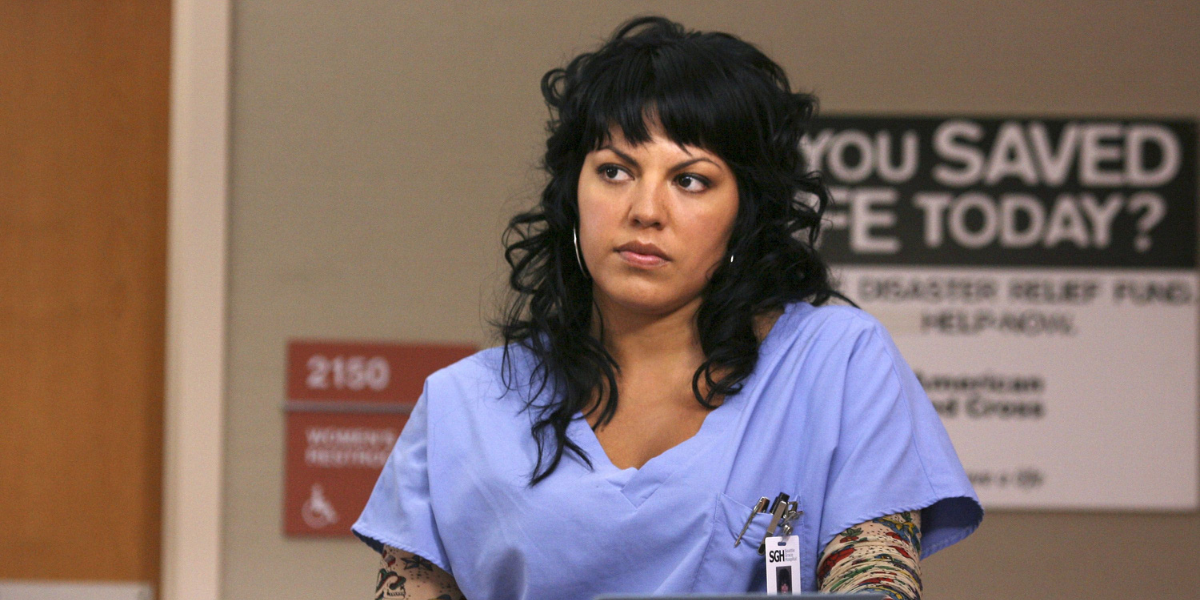 Let it be known that I had a crush on Callie BEFORE the character’s bisexual awakening. Please, for a moment, imagine my UTTER DELIGHT in 2008 when I, a senior in high school at the time, got to watch my fictional crush start a woman-doctor-on-woman-doctor romance on TV. Callie may have a heart of gold, but she’s quick-tempered and definitely a little scary — her favorite part of orthopedic surgery is the part where she gets to break bones. She also makes some questionable choices, like when she incites a custody battle with Arizona and when she starts dating Penny (who, for the record, is painfully boring in comparison to Callie’s other lovers — #CalzonaForever). Despite her impulsive decisions, Callie always charms her way back into my heart. 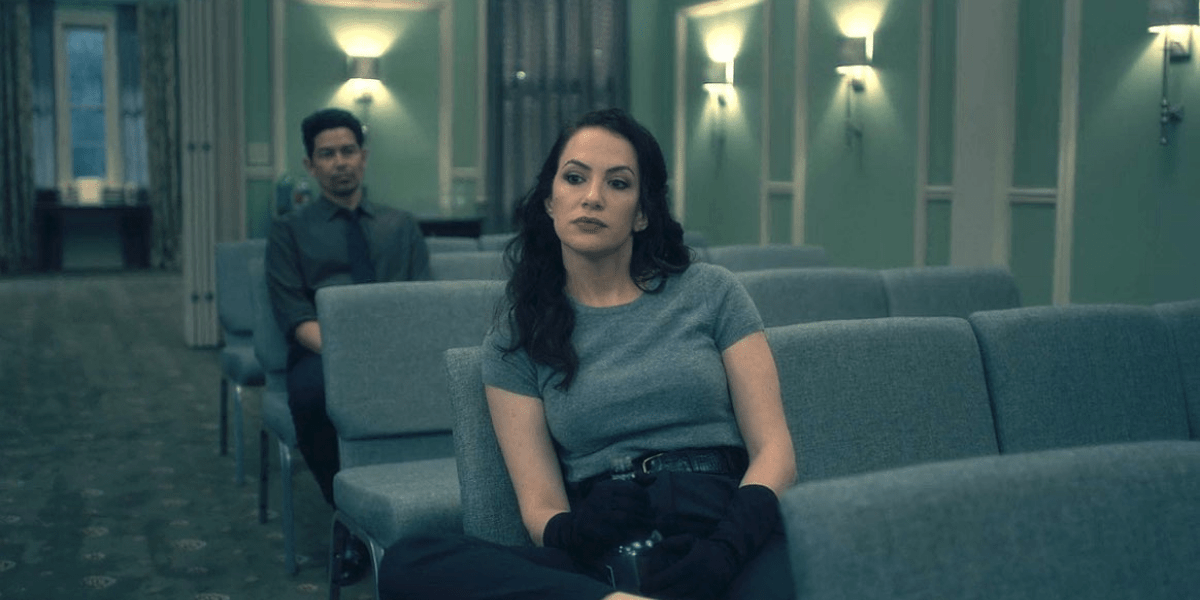 I’ve managed to watch this incredibly morbid series in its entirety three times, mostly because I love a character study with paranormal elements, but also because I’m a sucker for any angry queer woman who has psychic powers that REQUIRE HER TO WEAR LEATHER GLOVES AT ALL TIMES (?!?!). ARE YOU KIDDING ME?! There must have been at least one kinky person in that writers room. Theo yells — a lot. And she rarely considers the impact of her harsh words. She also tries to kiss her older sister’s husband after her younger sister’s funeral. At least she’s willing to own up to her mistakes. I couldn’t care less about Shane fucking a bridesmaid, but when Theo did the same thing, I rejoiced. 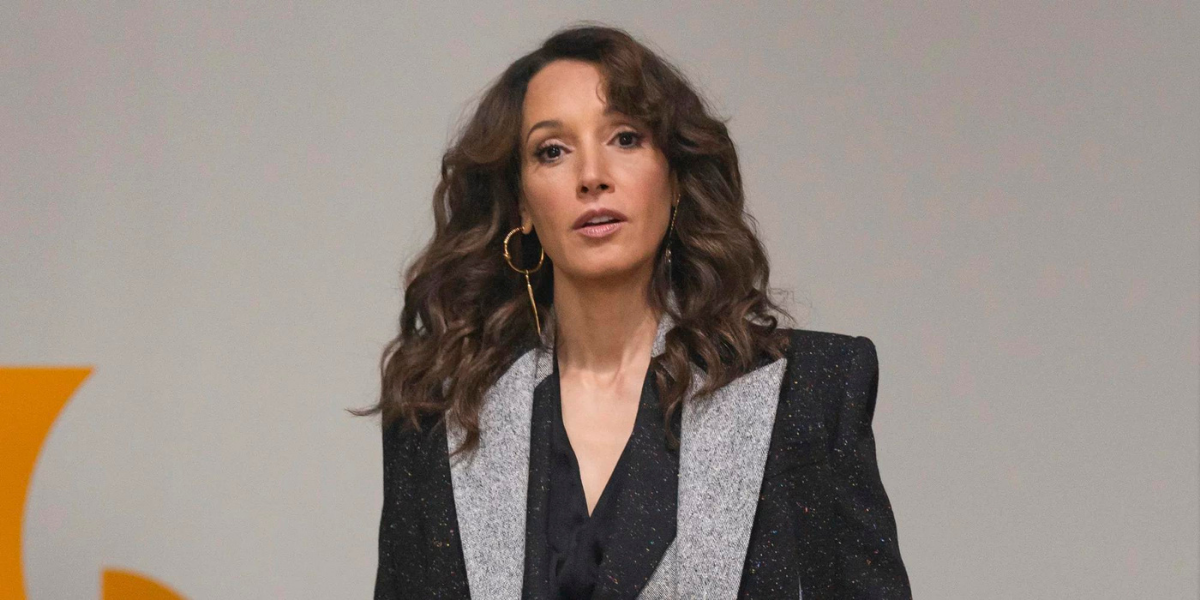 I don’t have to explain this one. Bette speaks for her damn self.

Thank you for appreciating these women with me. Now go out there and make some dubious life choices!