My, what a difference a generation makes.

A console generation, in the case of Sony’s PlayStation 4. After a well-crafted press event at E3, Sony’s console has even Xbox diehards peering over the fence – and me too. It took Sony’s bold offensive approach to the future of gaming to make me remember, but it all came crashing back.

I’m a PlayStation fangirl. And until this week, I had altogether forgotten myself. 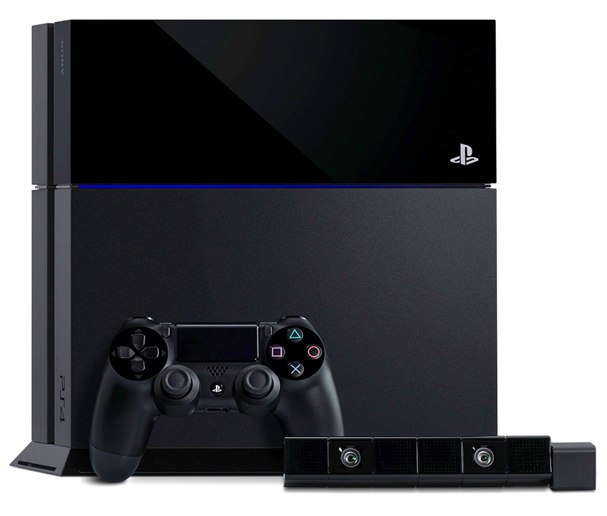 Back when life was simpler and populated by considerably fewer bits, I owned a PlayStation. It wasn’t my first console (My dad bought me a Nintendo for making straight As in the first grade. Later, the Sega Genesis and I had more than a casual dalliance), but it became my special portal into the sprawling fantasy worlds that absorbed my attention in a way that my then-understimulating environment seldom did.

In 1995, Sony’s new console was a cutting edge slab of hardware. My first games were terrible and few. I spent a disproportionate amount of time playing kind of awful titles, but it didn’t matter – ESPN Extreme Games and its jerky control system had me occupied for months. 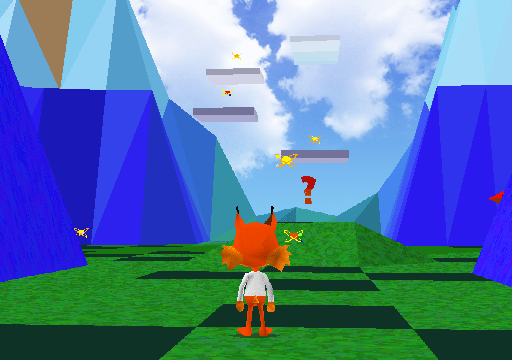 Worse, I may be the only person to have ever played Bubsy 3D – a perennial favorite on “worst video games ever made” lists – to completion, which inspired in me both a feeling of closure and a vast relief that I’d never have to look at the jagged platforms of its awkward 3D hellworld ever again.

But with the PlayStation’s hardware chops, 3D worlds were immersive in an entirely new way. Bubsy 3D was a particularly cruel embodiment of the growing pains from side-scrolling 2D gaming to 3D gaming, but something about moving around on that extra axis gripped me nonetheless. 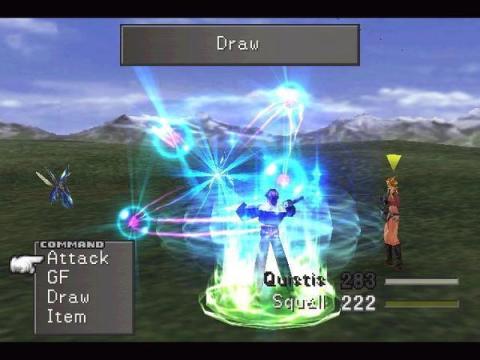 In 1999, my mind was blown again. On a whim, I rented Final Fantasy VIII from the gas station that I could walk to at the front of my neighborhood. And as anyone who’s ever played a Final Fantasy title knows, it isn’t the kind of game you rent. After a bleary-eyed 48 hours with my new PlayStation gem, I reluctantly pushed it into the returns slot.

That day, my love of gaming turned a new, more mature leaf – one with more side quests and sleepless nights. From that point on, the PlayStation became synonymous with the open-world gaming that made my imagination itch.

A Gaming Dark Age – And A Renaissance

My love of gaming flourished for a while, but the summer before I started high school, I quit playing cold turkey. Video games didn’t seem like a thing that girls did – straight ones, anyway – so I tried to reinvest my energies elsewhere, like shuffling listlessly around the mall. That seemed more socially acceptable than obsessing over plain text online RPG strategy guides and flawlessly executed boss battles. 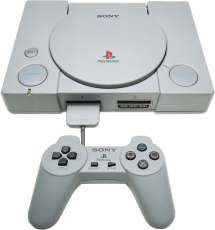 So I did normal “girl stuff,” casting sidelong, apologetic glances at my trusty PlayStation, quietly collecting dust on the shelf it’d rested on for years.

Fast forward to college. No longer boxed in by the social mores of being 16-ish, my passion for gaming was back on. I’d moved to New York for school and started dabbling in World of Warcraft after a few friends introduced me to the whole online RPG phenomenon, but my nostalgia for the PlayStation still burned bright.

By 2008, we were still dutifully playing it in our East Village apartment, wrapping up elaborate quests for rare items on rainy days when we didn’t have work or school.By winter break of my sophomore year, with falling snow turning to grayish sludge, I made my 15-block pilgrimage to the used games store on Broadway where I bought a slightly worse-for-wear PlayStation 2. My then-girlfriend and I holed up in my dorm for days on end with that thing. We never had the newest games, but we loved whatever we played.

To The Dark (Green) Side And Back Again 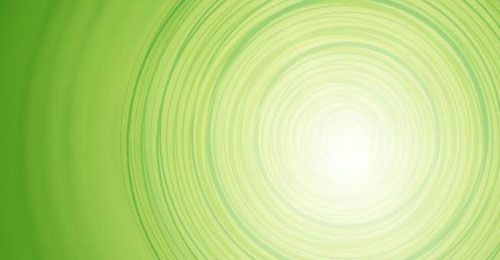 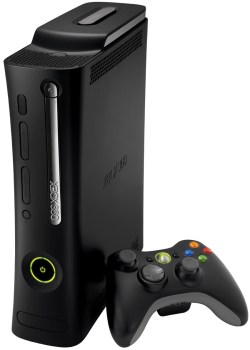 By 2009, I was a full console generation behind and suddenly faced with a choice. I was a PlayStation person — PS games renewed my love in vast, imaginary worlds time and time again. But it was the seventh generation of gaming consoles, and now people were playing with and against each other, all online.

In the end, I betrayed my deep PlayStation roots and bought an Xbox 360 (as documented in a rather disgruntled holiday Autostraddle post circa 2009). All of my friends were playing on a thing called Xbox Live, and the PlayStation was a hundred bucks more expensive anyway. I bought a 360, but to this day, it’s never felt quite right. The console feels designed around shooters and Kinect-era casual games rather than the kind of epic titles, like the Final Fantasy series, that lured me in way back when.

Now, on the eve of the next-gen PS4 and Xbox One, the choice seems just as clear again. Impressed as I am the bells and whistles of Microsoft’s living room conquistador, Sony nailed it on price ($399), DRM (none) and the meat of what matters to its core gamer demographic (gaming).

I may have skipped a PlayStation generation, but from the looks of things, I should be headed home soon.

This story was originally published on ReadWrite.

ReadWrite is one of the internet’s best-respected sources for news and analysis on all things web, tech and social media. Coincidentally, it is a place where Taylor also writes things.