One popular explanation for the dearth of women in science and engineering fields has been that women freely choose to leave these fields in order to spend more time with family. However, a new report shows that, at least for engineering, that isn’t the whole story.

In Stemming The Tide: Why Women Leave Engineering, two University of Wisconsin-Milwaukee professors report on their survey of over 3,700 women with engineering degrees. They found that just one in four women who had left the field reported doing so to spend more time with family. One third left “because they did not like the workplace climate, their boss or the culture,” while almost half departed due to “working conditions, too much travel, lack of advancement or low salary” (respondents were allowed to check more than one reason). The researchers also found that among women who got engineering degrees but never entered the field, a third made that decision “because of their perceptions of engineering as being inflexible or the engineering workplace culture as being non-supportive of women.” And, unsurprisingly, “Women engineers who were treated in a condescending, patronizing manner, and were belittled and undermined by their supervisors and co-workers were most likely to want to leave their organizations.” Writes study author Dr. Nadya Fouad, “Bottom line — it’s not all about family for most of the women who left engineering.” 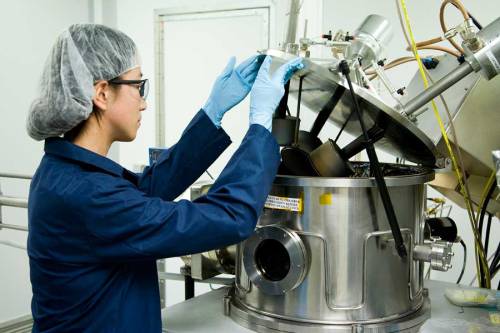 This finding is important for both practical and ideological reasons. Practically, the report could provide guidance for companies looking for ways to retain their female employees — writes Fouad, “We think a key implication of our study is that employers of engineers can take steps to keep women in engineering careers-like becoming more flexible about work schedules.” But more broadly, it’s also a corrective to the idea that the underrepresentation of women in engineering fields is entirely due to the choices they make about family time. This is a common argument made about any field with a dearth of women, and an excuse not to root out discrimination or make changes to workplace culture. But in the case of engineering — which, according to the report, women are more likely to leave than they are to quit jobs as doctors, lawyers, judges, teachers, or nurses — the argument is flawed.