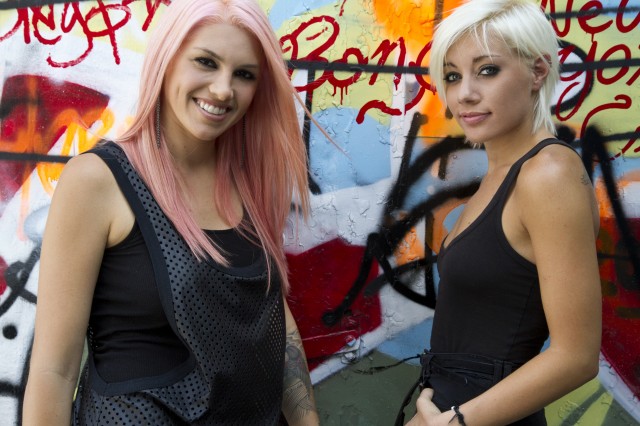 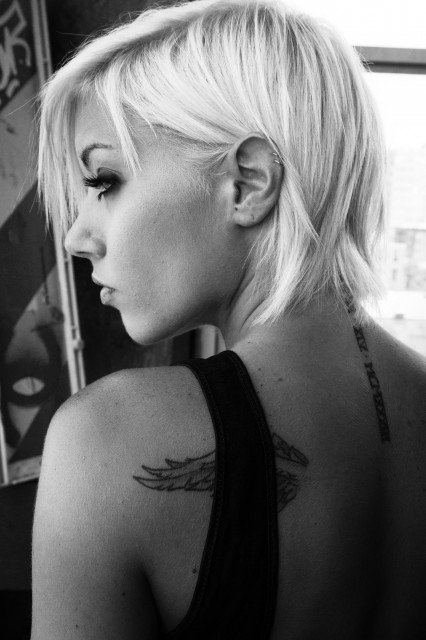 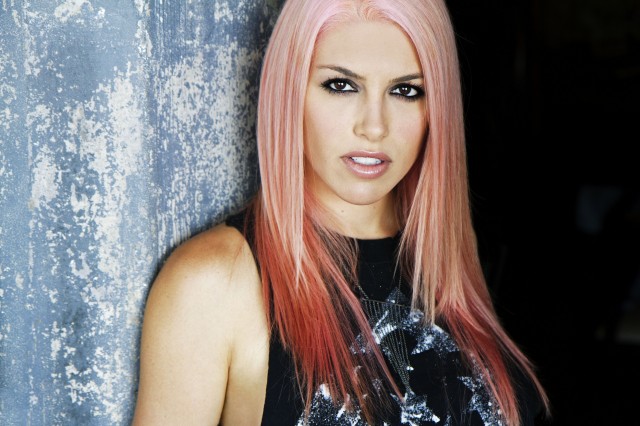 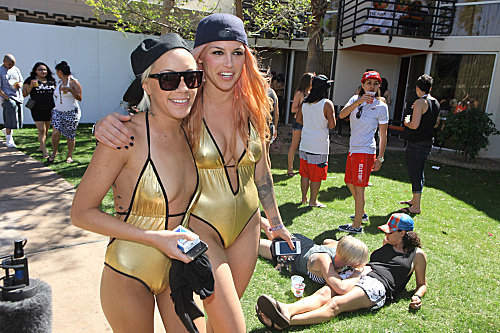 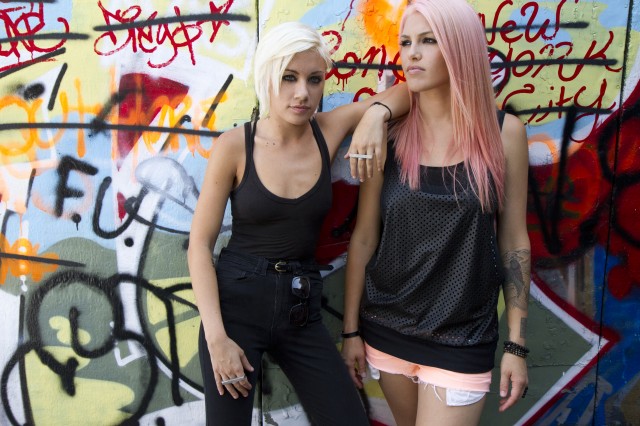 LAUREN AT A GLANCE

Favorite Lesbian Term:  Scissoring. Scissoring is really “my thing” now, so I guess I have to say that.

Favorite Food: Pizza. During filming I ate so much pizza. I would always order a million pizzas, but they never filmed me eating it.

Favorite Term for Vagina: I don’t like any of them, is there a picture? Oh wait, the vagina symbol. So ({}), I guess.

You Can Only Do One Thing for the Rest of Your Life. What is it?  I really enjoy food. So eat a lot of food.

Lauren: No, excuse you. I love food.

Kate: Who did you say? Tina?

Amanda: No one likes Tina. 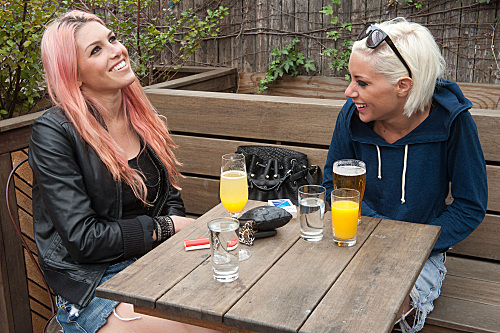 AMANDA AT A GLANCE

Lauren: That’s not a term.

Amanda: Yes it is!

Kate: You built the pod!

Lauren: Call her a carpenter.

Kate: So you’re a toolbelt dyke.

Favorite Term for Vagina: Cuuuuunt? Yeah, cunt for sure.

You Can Only Do One Thing for the Rest of Your Life. What is it? Have sex. Doesn’t everyone say that? What else would you say, juggle?

Lauren: It has to be something enjoyable. What is the most enjoyable thing you can think of?