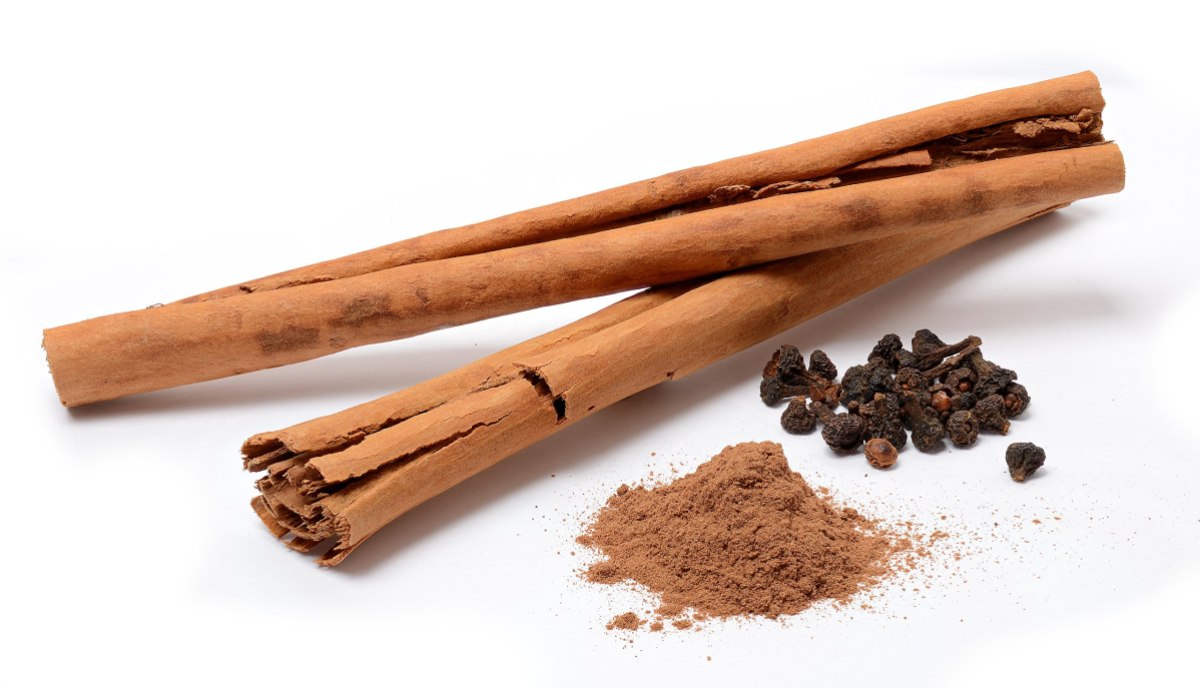 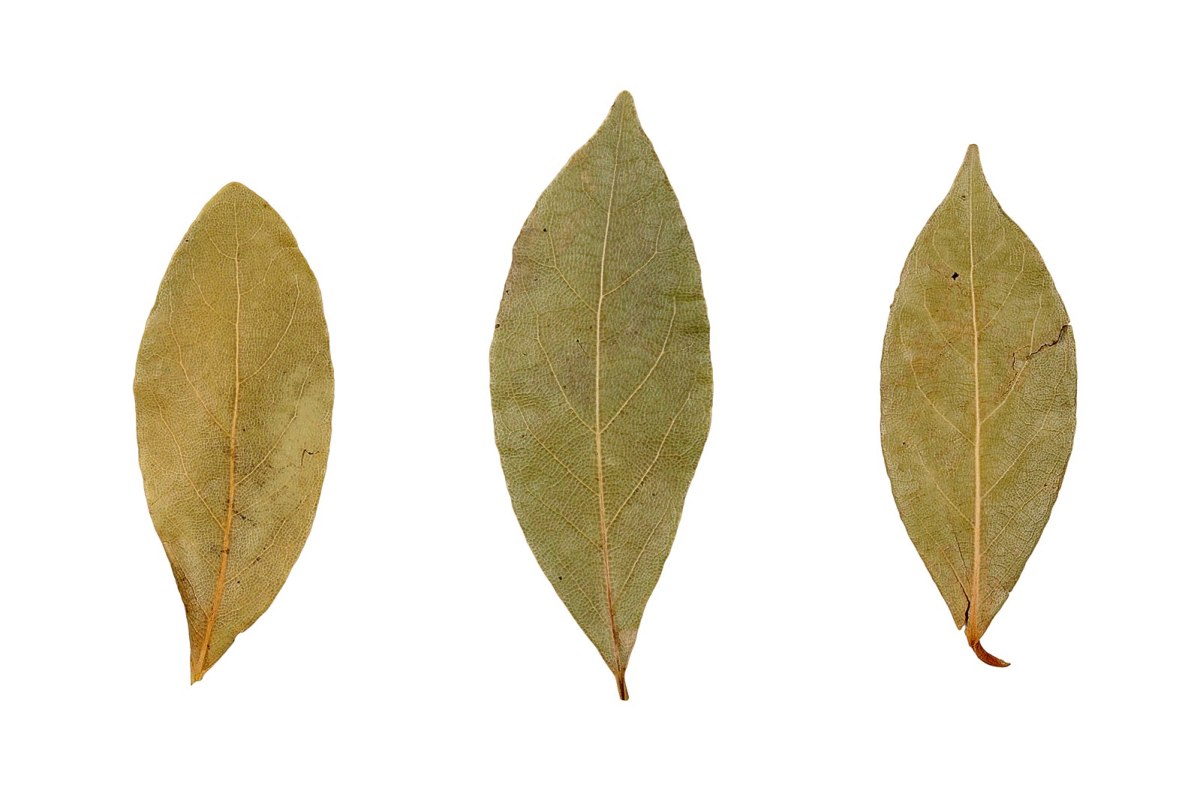 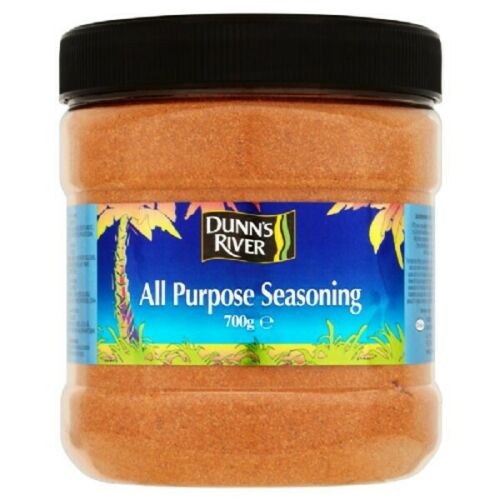 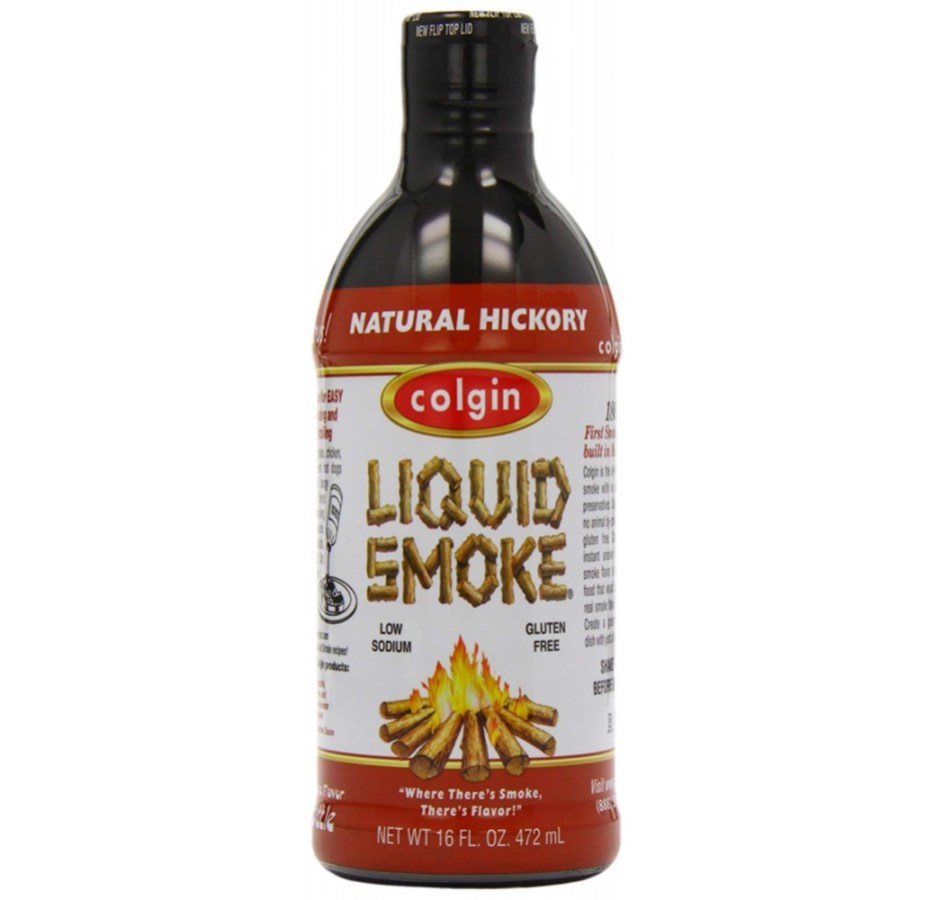 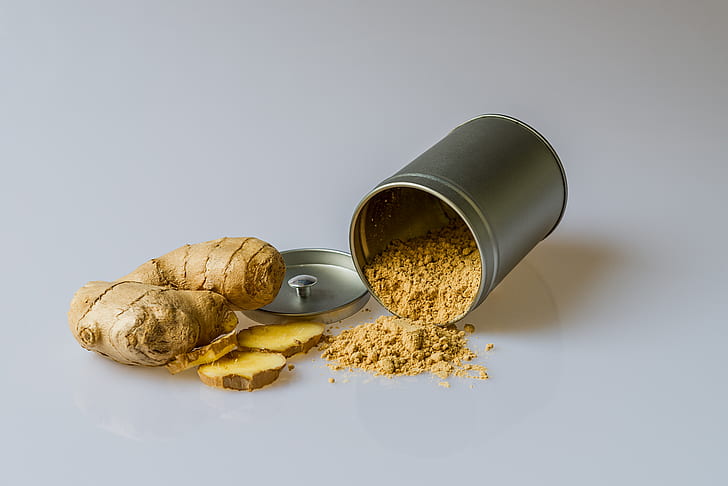 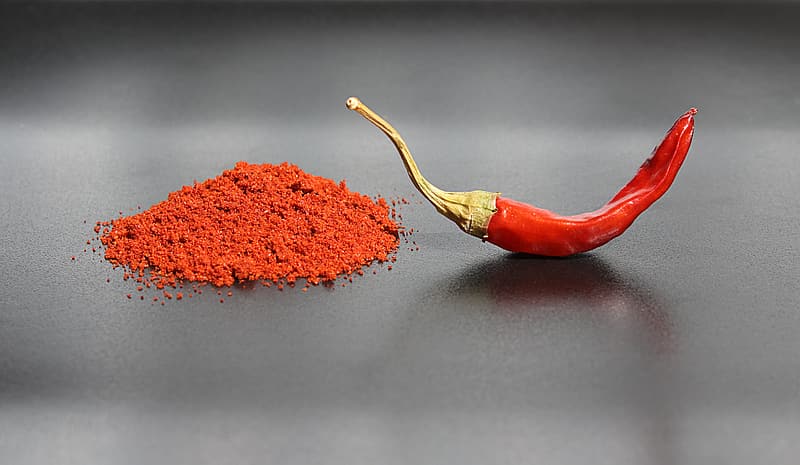 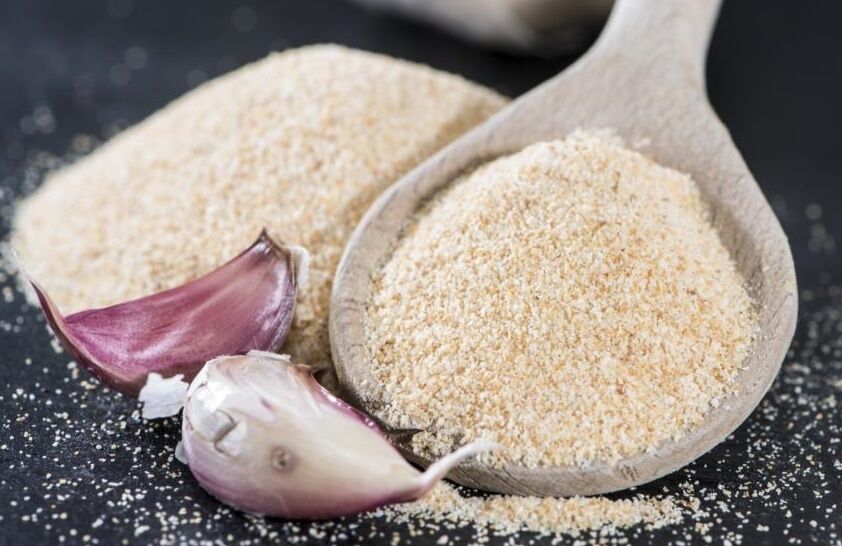 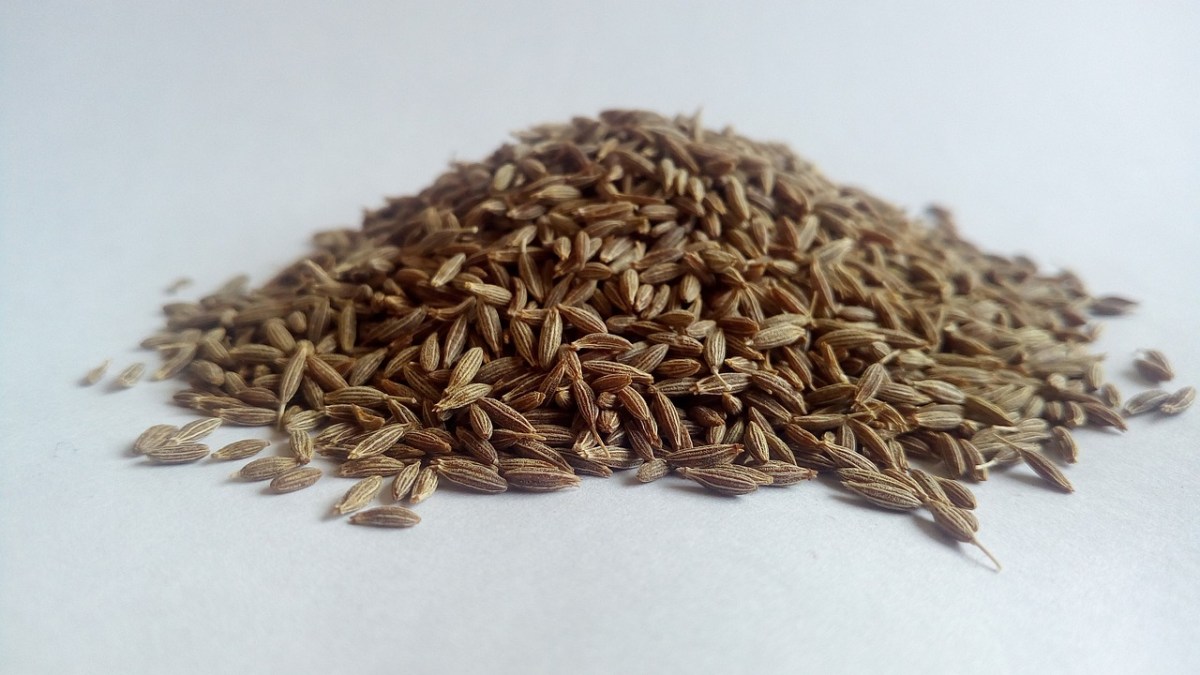 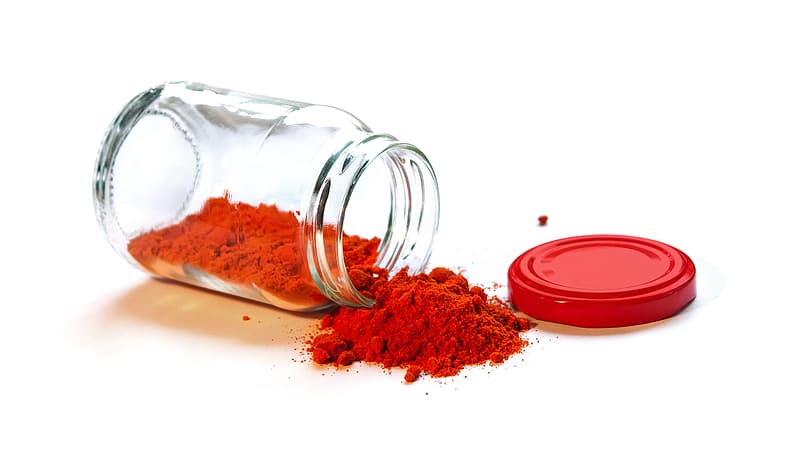 Sally has written 33 articles for us.