I’m always interested in what Miranda July is up to. Sometimes she’s making big-screen movies about Big Topics, other times YouTube-sized ones about blanket slugs. She writes short stories, exhibits in galleries, does performance art—and still apparently has time to wonder what other, different celebrities are up to. Thus her newest project, We Think Alone. For this nebulous art-thing, which has been commissioned by Magasin 3 in Stockholm but exists only in cyberspace, July convinced ten of her famous friends and acquaintances to share “emails they’ve sent to other people — to their mom, their boyfriend, their agent — the more mundane the better.” These emails will be packaged up based on themes (the first is “An Email About Money”) and sent out, every Monday for 20 weeks, to anyone who signs up. That’s right, anyone! Even you! Just go here and type in your email address. 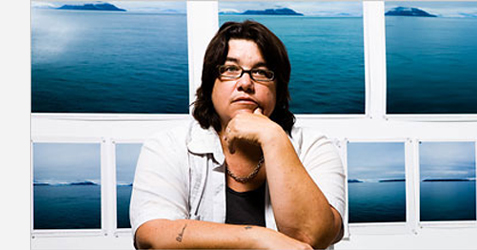 Most of July’s work focuses on human relationships — the interplay between words, gestures and emotional undercurrents, the depth inherent in the smallest interactions — so this real-world slice of the same makes lots of sense.  From the project description:

“How they comport themselves in email is so intimate, almost obscene — a glimpse of them from their own point of view…Privacy, the art of it, is evolving. Radical self-exposure and classically manicured discretion can both be powerful, both be elegant.” 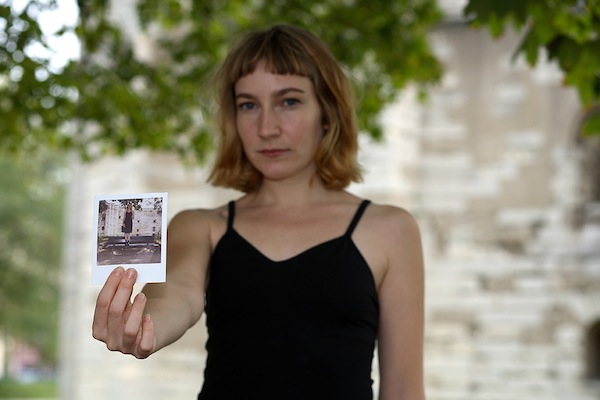 The participants include Kareem Abdul-Jabbar, Kirsten Dunst, Etgar Keret, the Mulleavy Sisters, and a bunch of other modern polymaths. TA;DR (too artsy; didn’t read): type your email into the pink box on this website and soon you’ll know whether or not Lena Dunham capitalizes “p.s.” I can’t wait, for real.