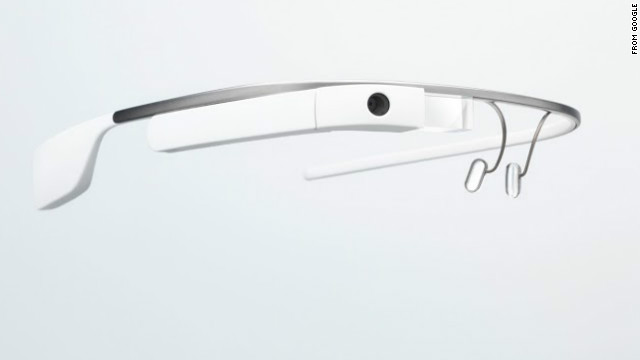 This week, adult company MiKandi developed a porn app for Google Glass (entitled “Tits and Glass”) that would allow the experience of first person point of view pictures and video of a pornographic nature. Users can also browse through the content and vote on their favorites in a way similar to liking something on Facebook. The app was already functional and just about to launch when Google quietly changed their Glassware (software for Glass) policy – no nudity, graphic sex acts or sexually explicit material, something that hadn’t been in their policy when MiKandi first began developing the app. CNN reports:

“Our policies make it clear that Glass does not allow Glassware content that contains nudity, graphic sex acts, or sexually explicit material. Any Glassware that violates this policy will be blocked from appearing on Glass,” a Google spokesperson said. The same section promises harsh penalties for any app featuring child pornography. Google also bans gratuitous violence, hate speech and gambling on Glass. 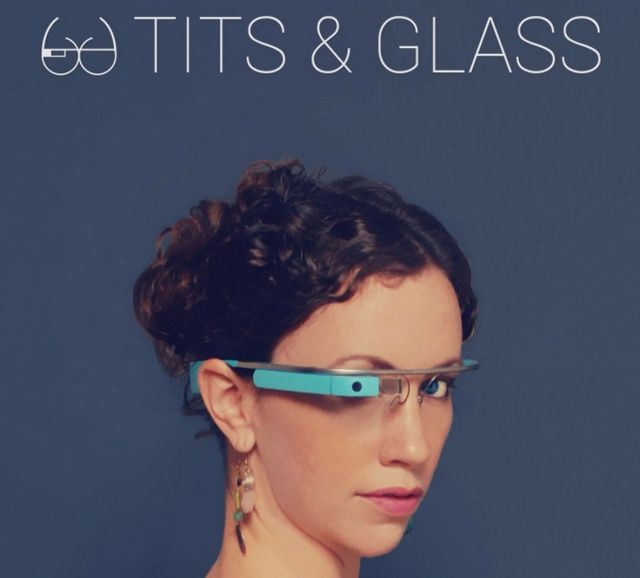 via Cult of Android