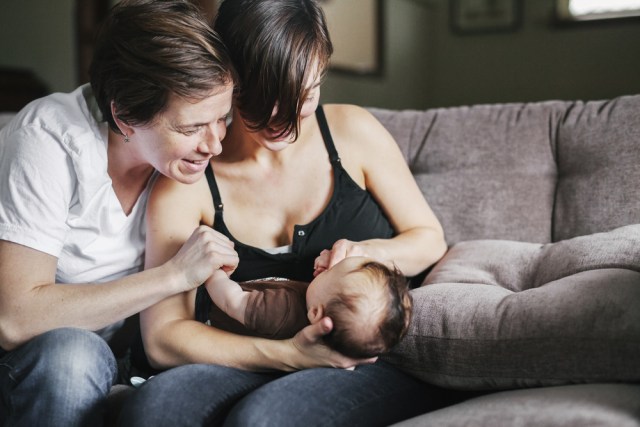 Last Friday the Georgia state senate passed a bill that will allow state-funded adoption agencies to refuse to place children with parents they disapprove of because of their religious beliefs. 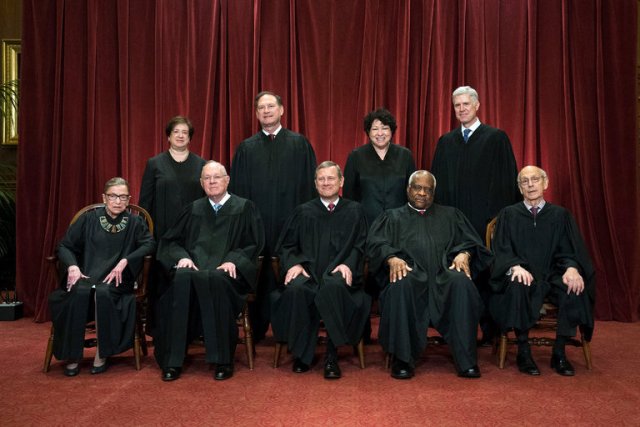 The Supreme Court propped up Trump’s “travel ban” while agreeing to hear the case this fall. They’ve also got some of those good ol’ “religious freedom” challenges that endanger LGBT people in the hopper. 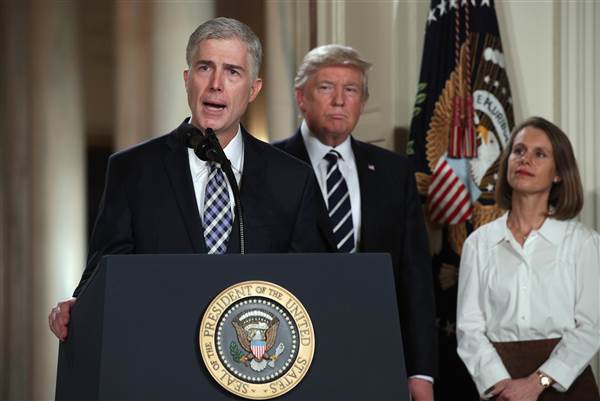 Neil Gorsuch has the potential to preside over crucial LGBT-related cases in the next few years, and he’s considered farther to the right than Scalia was. 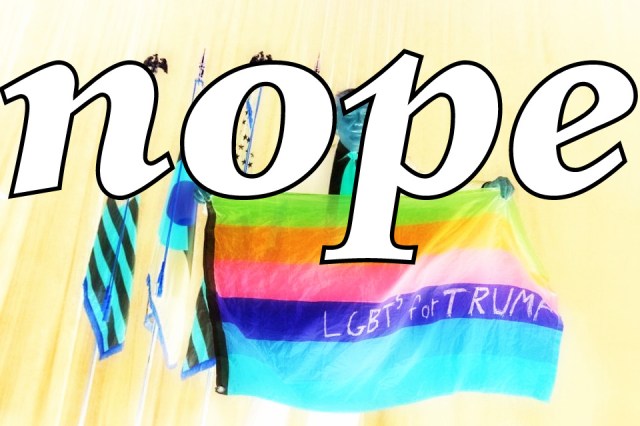 Trump and his administration are still just as dangerous and threatening to LGBT rights as they always have been. 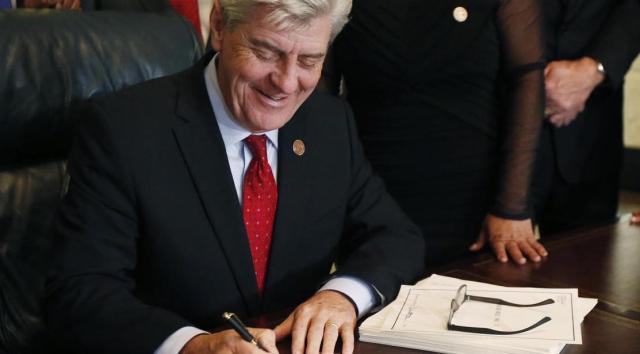 Mississippi is the latest state to pass an anti-LGBT bill that protects people who don’t believe in same-sex marriage, trans people and extramarital sex; the man who killed Islan Nettles took a plea deal to get a shorter prison sentence; Texas is considering protecting “religious freedom” in its constitution; a man from LA killed his son because he was gay and more news. 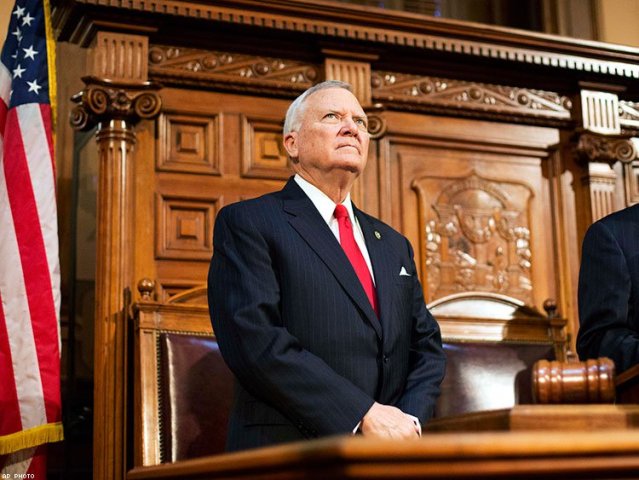 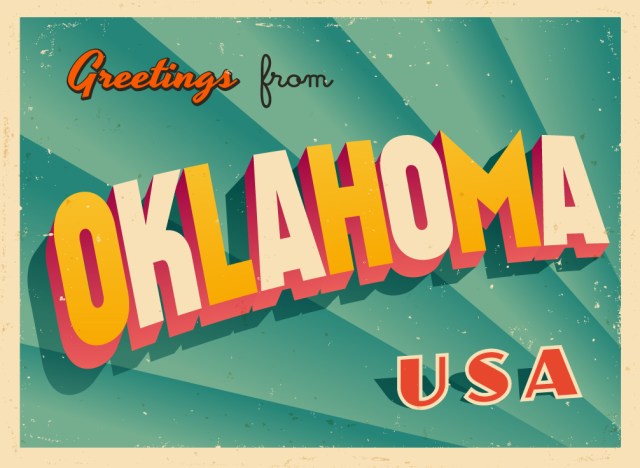 Oklahoma introduces a bunch of anti-gay bills which can potentially be really dangerous, Hillary Clinton officially wins the Iowa Caucus, 16-year-old Gynnya McMillen wasn’t given CPR until 11 minutes after she was found “cold” in her cell, a father in Tennessee was arrested for chasing his daughter with a knife after she came out to him, Germany opens its first LGBT refugee shelter and more news stories! 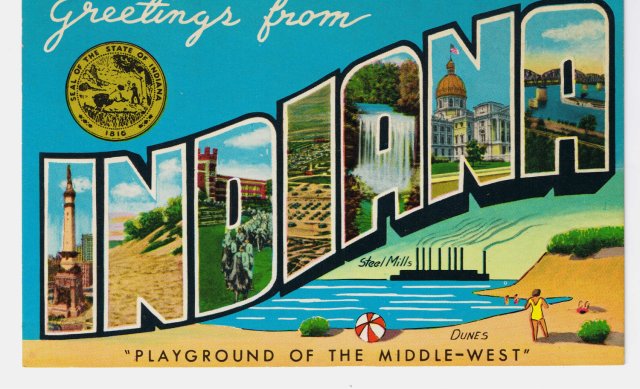 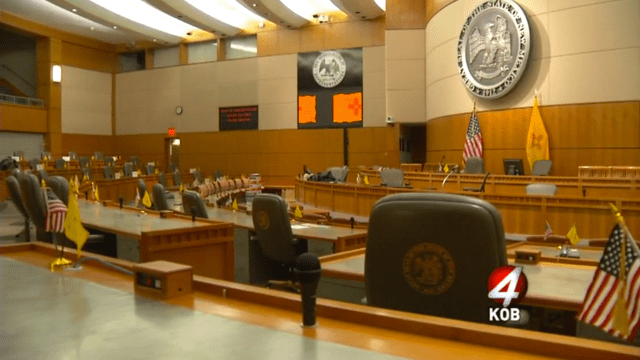 New Mexico and Indiana lawmakers file anti-LGBT bills to discuss in the 2016 legislative session, the officers responsible for Tamir Rice’s death will not be charged, Kentucky’s new governor granted Kim Davis a Christmas wish but also has to pay $2M for the attorneys who won the same-sex marriage case, and more news! 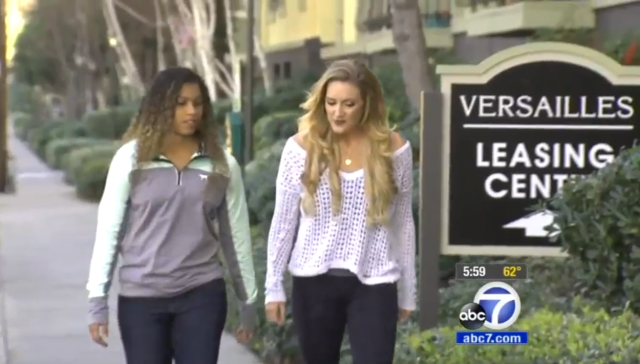 A federal judge ruled a lesbian couple can move forward with their lawsuit against Pepperdine University for discrimination, a grand jury in Texas decided not to indict anyone in connection with the death of Sandra Bland but the case isn’t closed yet, Ty Underwood’s murderer was sentenced to life in prison and more news. 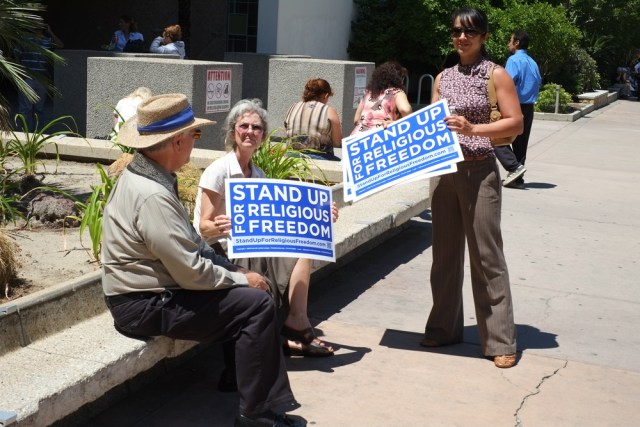 What the battle over ‘religious freedom’ looks like in magistrate offices and universities; Rahm Emanuel backpedals on police violence in Chicago; the Supreme Court hears arguments on affirmative action and more.