Super Bowl XLVII is today! It’s pretty hard to miss this if you’re an American but some of us are pretty skilled at information avoidance. Today at 6:30pm EST on CBS, the AFC Champions Beyoncé Ravens will take on the NFC Champions the San Francisco Desti9ers. As amazing as it will be to watch a team of Beyoncés take on another team of Beyoncés, somehow the focus has been on the coaches of both teams. I know I’m not the only one who is surprised by Jay-Z not coaching both sides but apparently he is heavily invested in a professional basketball team and this is considered a conflict of interests. I don’t think the people that cited this as the reason quite understand this term. The actual coaches are Jim and John Harbaugh. I like to say it that way because it makes them sound like a couple. I would tell you which guy is coaching which team but I think if you actually care about that information, you already know the answer. And plus, coach Beyoncé? I don’t think either of them will have to do much. 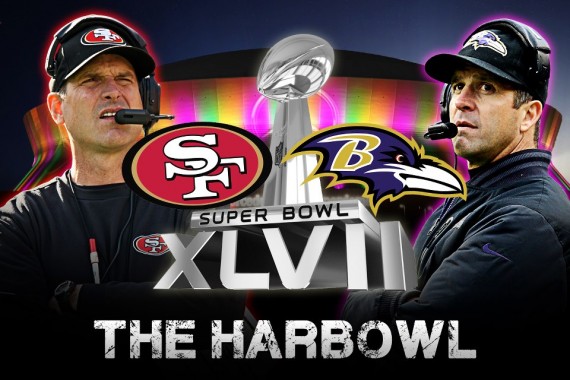 The Ravens, finished the regular season with a 10–6 record. They last won the Super Bowl in 2001 when Carmen: A Hip Hopera inspired them to greatness. Ray Lewis, the MVP from that game, said he is retiring after the Super Bowl because, and I quote, “It has nothing to do with my body. I’m in the best shape of my life and 100% confident that having 300 pound men slam into me for half of my time on this earth will lead to no negative repercussions down the line. But if I play “Single Ladies” in the locker room one more time, I’m fairly certain my teammates will murder me.” He has mixed feelings about not playing in the game himself and was last seen leaving a Sally’s Beauty Supply with a variety of weaves and lip glosses. 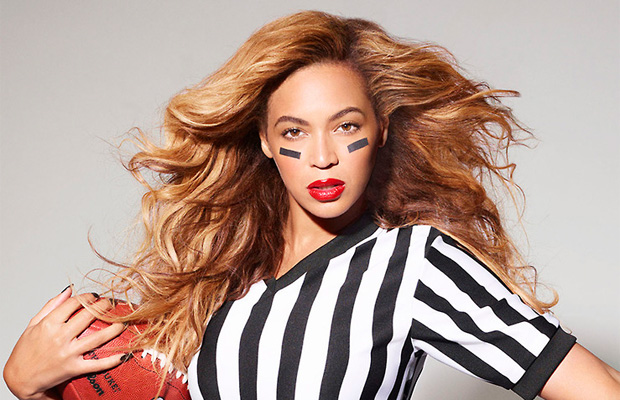 via The Vancouver Sun

San Francisco last won in 1995 and attempted to give Girl’s Tyme the trophy. A young Beyoncé turned them down saying the group didn’t deserve it. That didn’t stop the Desti9ers from using the publicity to bring notice to the atrocity that transpired on Star Search when the group lost. In recognition of their efforts, Beyoncé went on to name her group Destiny’s Child. The Niners, now a team of Beyoncés, are determined to win their sixth bowl and show themselves that this was not a mistake. 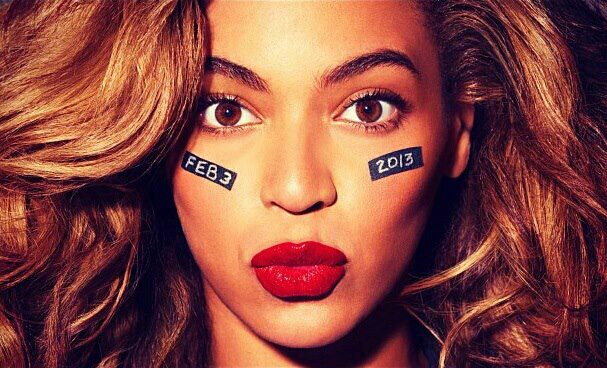 via In the Capital

The Beyoncé Bowl can also be seen on cbssports.com. Beyoncé will take a break from beating/losing to herself to performing at halftime in the Mercedes-Benz Superdome of New Orleans. Other people will probably join her but who cares. Why ruin the Super Bowl with other people, ya know. Rumor has it that the puppies in the Puppy Bowl have unionized and gone on strike (led by Samuel Chompers) because they refuse to miss the performance. Now scabs, the kitties originally slated to perform as the halftime act, have volunteered to play the game and bring in bunnies for the halftime show. It’s hard out here for a cat. Who do you think is going to win? 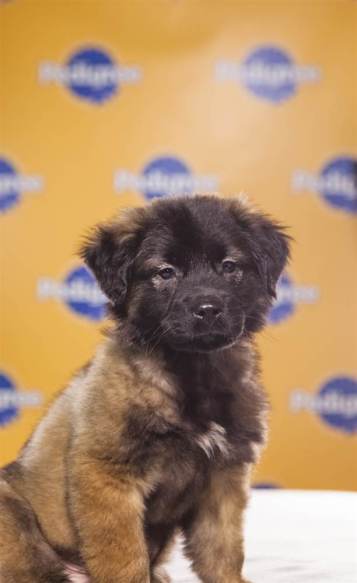