Happy Sunday Funday, motherfuckers! I’m likely nursing four shots of espresso while you read this. Here’s some news to get hype about!

The Olympics Make Me Happy How About You 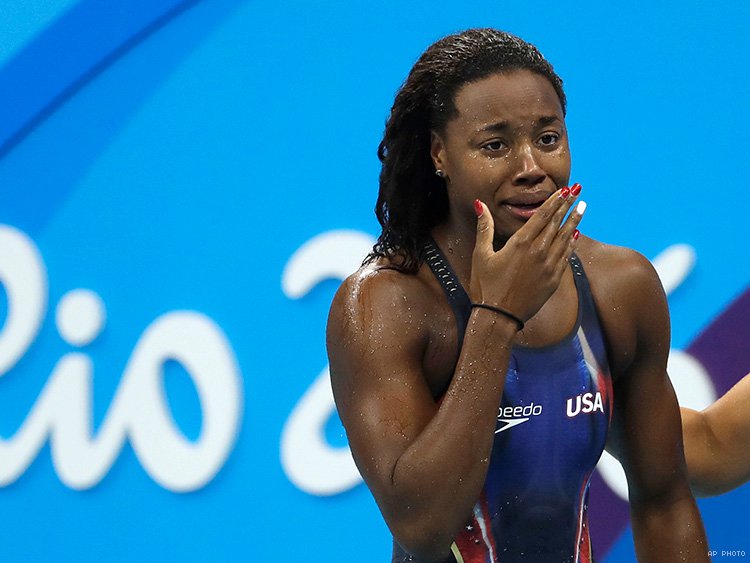 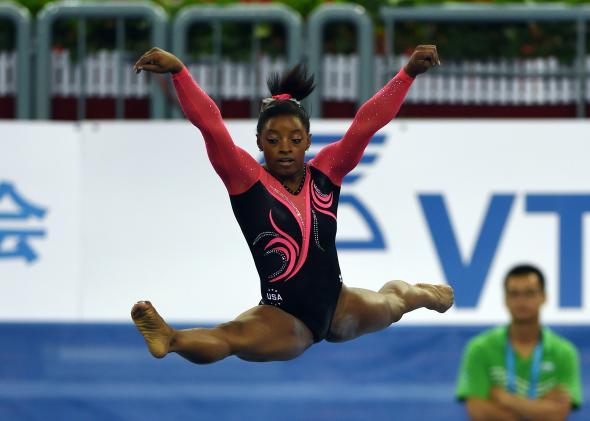 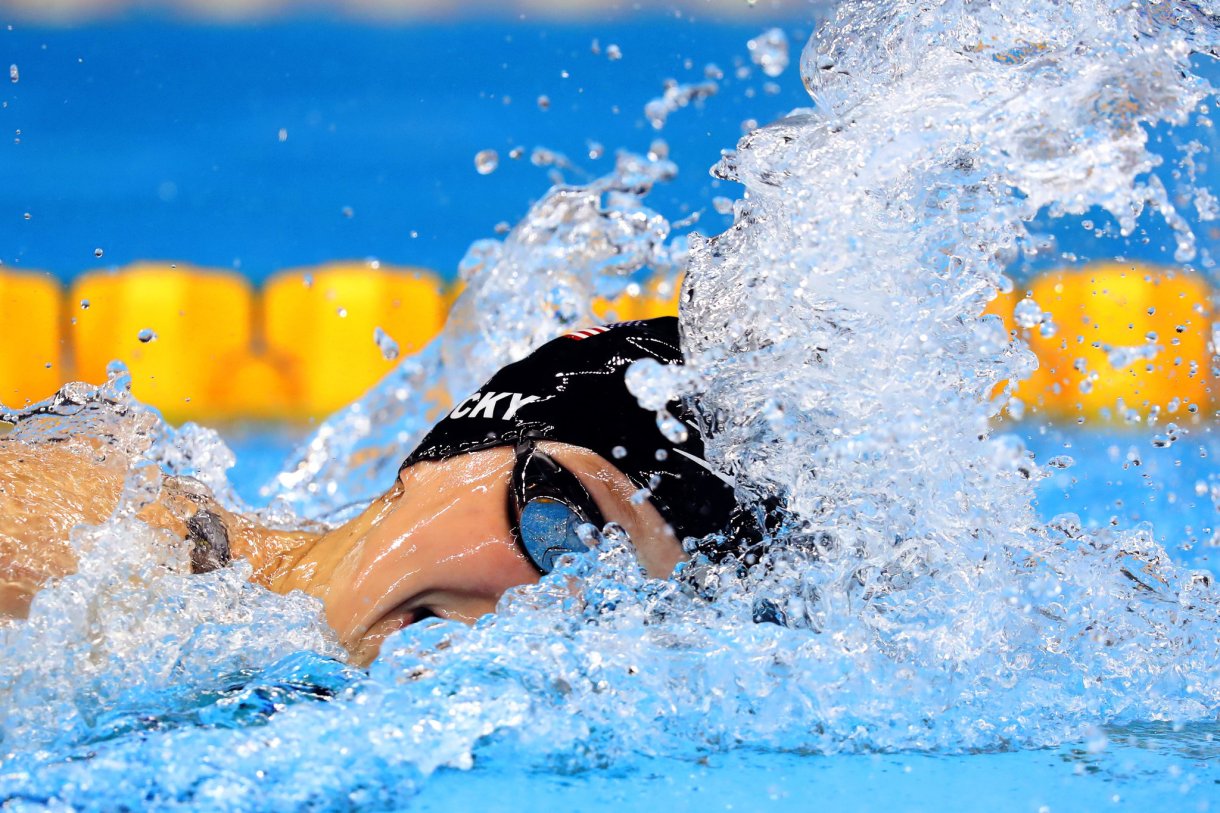 + Every LGBT athlete at the Olympics is amazing, too. And they’re having a blast I think. 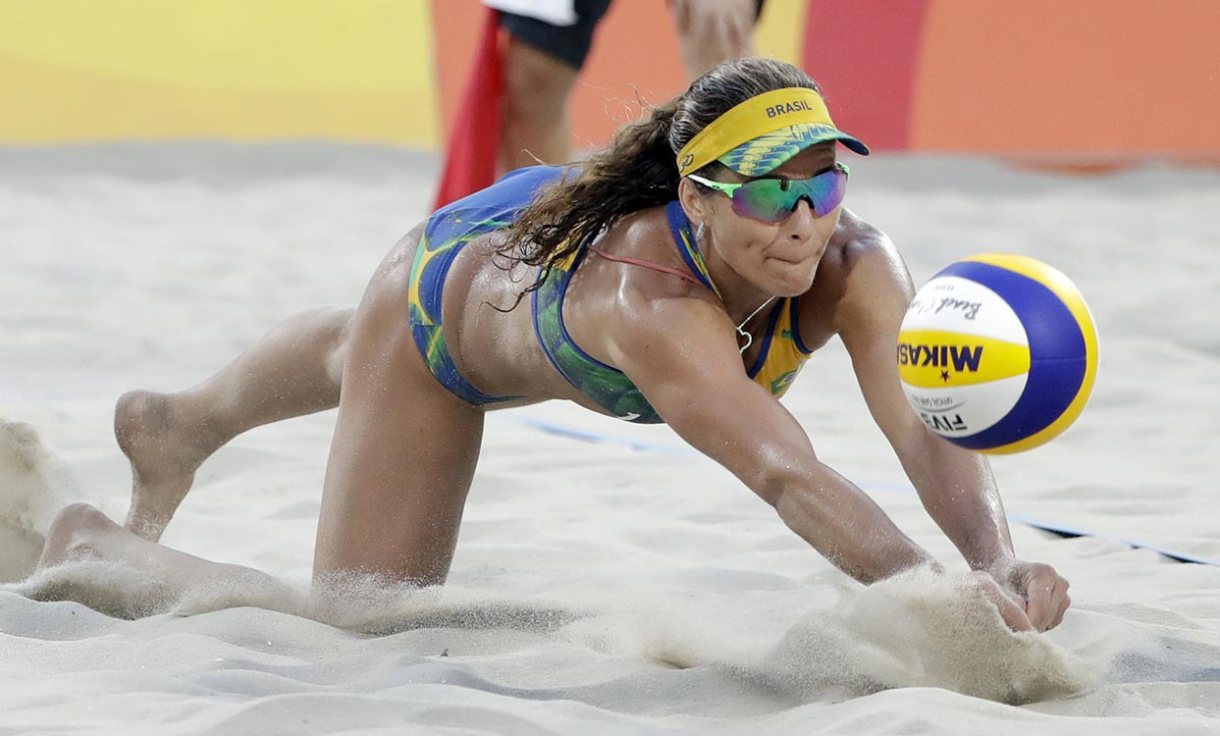 Donald Trump could drive Democrats to victory down the ballot in Georgia and Arizona, where you are not alone in hating his stupid little orange face. I refuse to put a photo of Donald Trump in this post, sidenote.

200 queermos gathered in Britain this week to enact super-gay revenge on the chain supermarket Sainsbury’s after a security guard at one location “admonished” a same-sex couple for holding hands. They did what we do best: Made out. 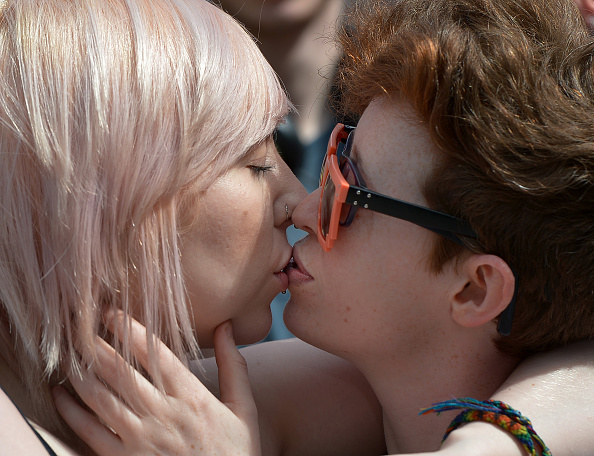 + It’s official: Texas can’t sue over the trans guidelines they refuse to respect despite them being mandates from the one and only Barack Obama, feminist supreme.

+ Some concessions have changed a California bill seeking to protect LGBT college students in the state, but advocates aren’t backing down without a strong fight.

Cleveland Pride looks like it was a fucking force to be reckoned with this year. 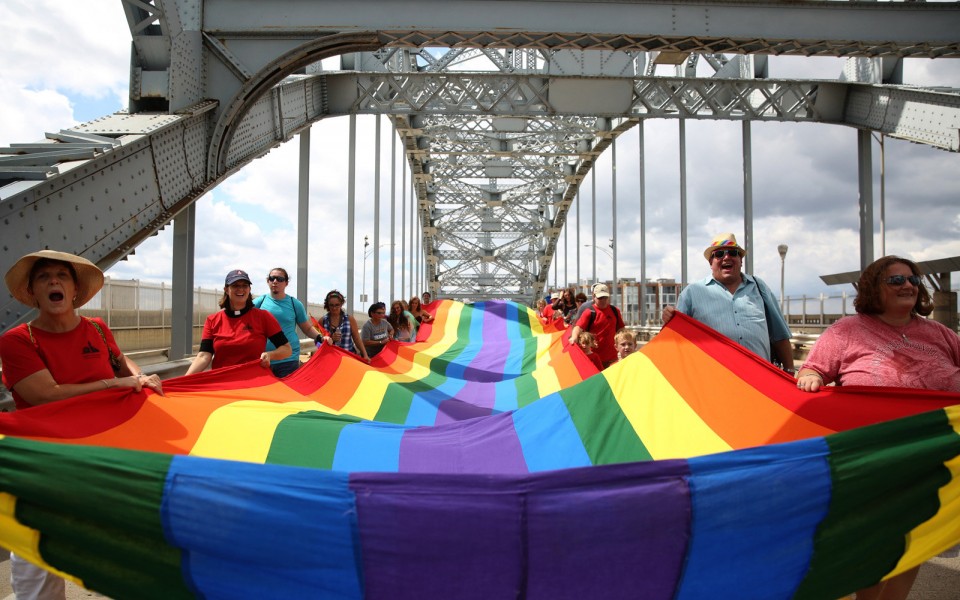