Hey y’all what’s UP?! Happy Sunday! Yesterday I went to a very cute nail studio called Cue Nail Studio and now I have a full acrylic set and feel very powerful but I cannot type. These nails are longer than I thought they’d be but you know what? I look cute and my cats are obsessed with head scratches with these pointy bois, so I win. Who needs typing anyway (says the PhD student/freelance writer)???

+ If you haven’t heard her music or read an interview with her, I urge you to get into Noname

+ If you’re still mourning that we get no new Marceline/Princess Bubblegum content, don’t worry: the Adventure Time full series DVD boxset and soundtrack come out on Tuesday!

+ Queer women, specifically this essay by KaeLyn, convinced me to get a Dyson vacuum and they’re having a huge sale right now! Run!

+ West Hollywood’s recently closed bookstore Circus of Books is getting a documentary made about the store’s history.

While the film chronicles the rise and fall of the small, family-owned business, it also tracks the business’ effect on the broader LGBTQ community and on the Masons themselves. RuPaul’s Drag Race queen Alaska, Larry Flynt and Jeff Stryker discuss how the store provided a gathering place for gay men in Los Angeles, while Mason also tracks how her younger brother slowly came to terms with his own identity as a gay man and her mother, Karen, confronted her faith and its approach to homosexuality during Circus of Books’ run. “This is a film about changing attitudes,” Mason says.

+ Some more queer California history, this time at the Oakland Museum of California

+ A deep dive answering the question: how gay is Star Trek? to accompany your reading of Riese and Kayla’s discussion about the Star Trek: Discovery finale. 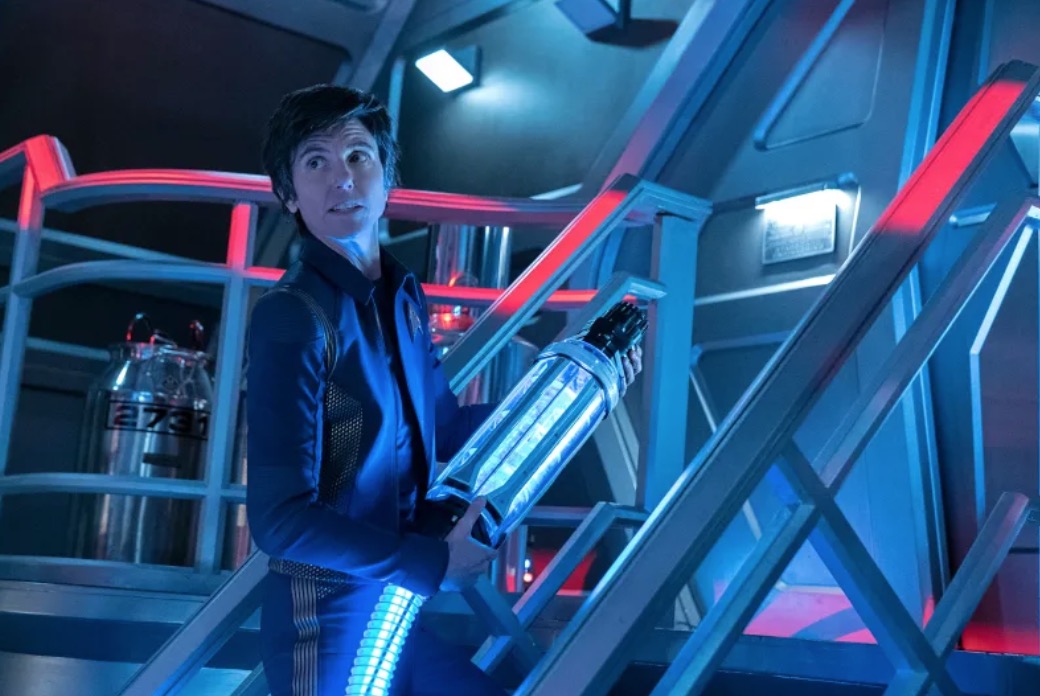 “They had it for guys and for girls,” they said. “What about the LGBT teens?”

Every month, the participants gather to learn and discuss self-discovery, Judaism, gender, identity, and similar topics. The organizers named the group “Tzelem,” which means “image” in Hebrew.

+ The Kansas Supreme Court upheld abortion rights for the state.

+ They met touring with Beyoncé and now they have an adorable lesbian love story!!!!!!

+ Here are the Lesbian Day of Visibility tweets you missed:

On #LesbianVisibilityDay, I want to be clear: You matter. We see you. We won’t stop fighting until everyone is free to love without fear or discrimination.

On #LesbianVisibilityDay, we are sharing vintage photos of Black lesbian radicals & their contributions to Black political movement building.

BLACK LESBIANS WILL NOT BE ERASED.