Hello, you great big beautiful gourds! It’s Sunday Funday, and I’m assuming many of y’all need a batch of good gay news to get over whatever happened over the dinner table on Thursday. I spent my Thanksgiving in Portland with a bunch of Autostraddle staffers and A-Campers and other queers and it was kind of the best thing ever and I’m gonna have spent over thirty hours in my car in five days so man oh man do I have a lot of feelings! What I’m saying is, probably we both need this batch of good gay news regardless of how amazing my Thanksgiving was because we’re only human and sometimes “Fight Song” plays on Spotify when you least expect it.

The kids at the Ali Forney Center in Brooklyn got to spend Thanksgiving with one of the celebrities who helped make me gay. This seems appropriate seeing as I forgot on Thursday to list “the video for ‘Don’t Tell Me'” between “SoulCycle” and “crop tops” when I was asked what I was thankful for. May I never take this wondrous woman for granted again, amen. 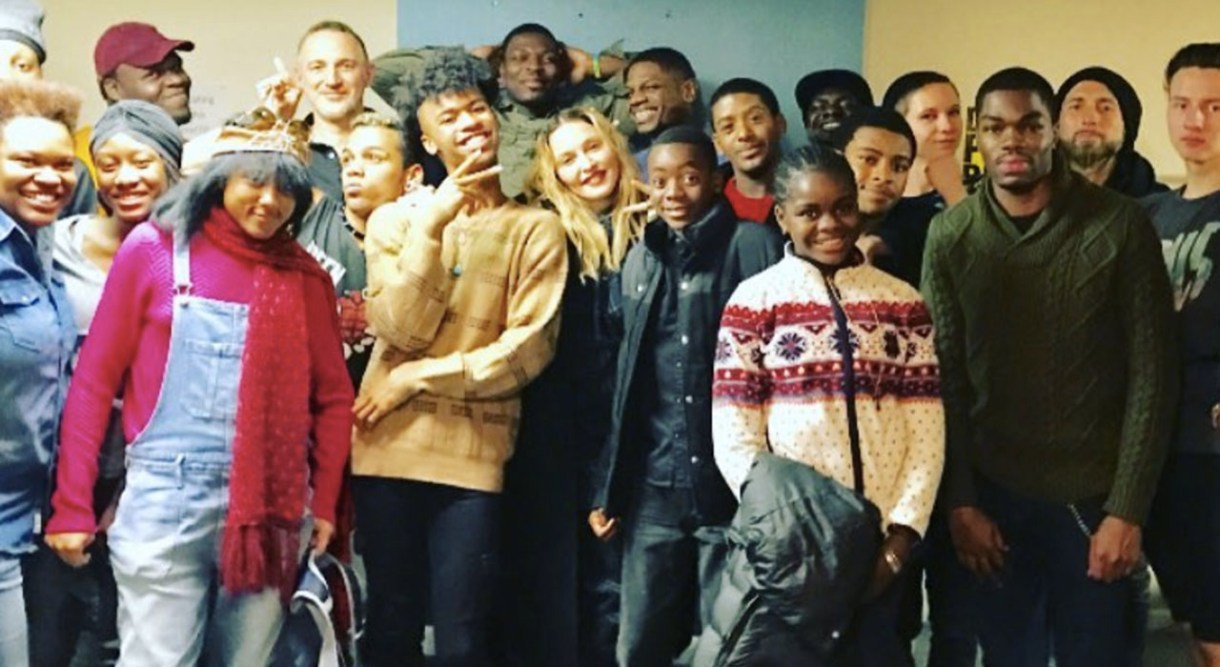 Lesbians on motorcycles are delivering breast milk to people across New York City. In other words: There is a God. 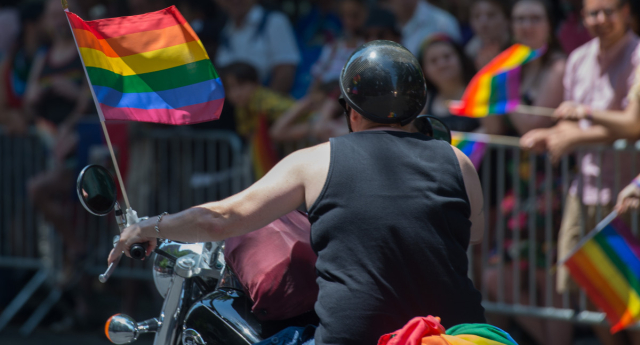 The Milk Bank is one of the first comprehensive banks in New York as it collects, pasteurises and distributes breast milk to babies in need across the state.

Julie Bouchet-Horwitz, the founder of the Milk Bank needed a way to distribute product quickly and thought of motorcycles, which can get around traffic easily.

“We need to get milk into facility and then out, we required a delivery service which is where Sirens MC come in. These are badass women and it seemed like such a good idea to employ their services to help us,” Bouchet-Horwitz said.

Kalskrona, a municipality in Sweden, wants all of its workers educated on the issues that impact LGBTQ folks. It’s almost like in some countries, governments seek to not be the worst! Weird. 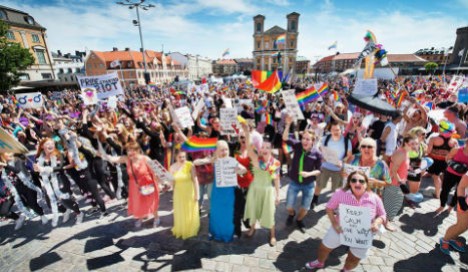 We Thought It Wasn’t Possible, But Rugby Just Got Gayer

Great Britain’s football and rugby teams are sporting rainbow laces at their games in support of LGBT folks.

Premier League executive chairman Richard Scudamore said: “The Premier League is all about exciting, passionate and unpredictable football that is for everyone, everywhere.

“The Rainbow Laces campaign complements the work clubs are doing to promote inclusion and diversity in their stadiums, and across all levels of the sport.” 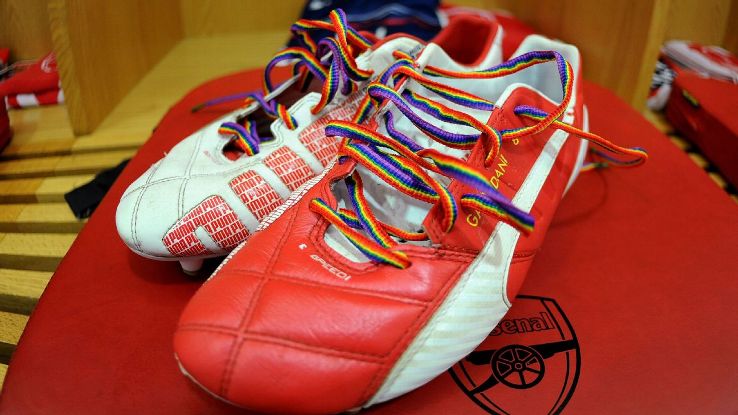 Rachel Treweek, Senior Anglican Bishop, will preside over the first-ever LGBT Eucharist offering a “safe space” to queers of faith. She was the first woman to sit in the House of Lords. 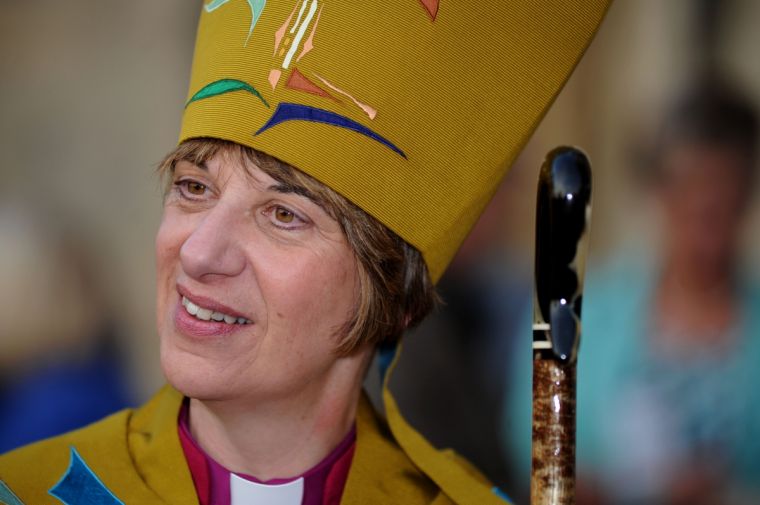