Hello, fluffy Norwegian forest cats! What’s a Norwegian forest cat? So glad you asked! It’s a very fluffy breed of cat related to the Maine coon and we’re pretty sure our adopted weirdo shelter cat, Jeter, is one. I mean, based on very scientific Googling we did one night when we first learned of the breed.

When you get home from work too late to say goodnight to the baby but your best friend comes bounding down the stairs to greet you! #daddydino #catsofinstagram #catdog #prettyprettyprince #norwegianforestcat

I don’t know! Remi is still on a quest to forcefully befriend our Norwegian forest cat. It’s not going well, TBH, for either of them. Jeter’s terrified of loud noises and quick movements. Remi’s loud and grabby when she gets excited. Cats excite Remi. I believe they’ll eventually be friends, but I thought we’d have made a lot more progress than this at almost 17 months. 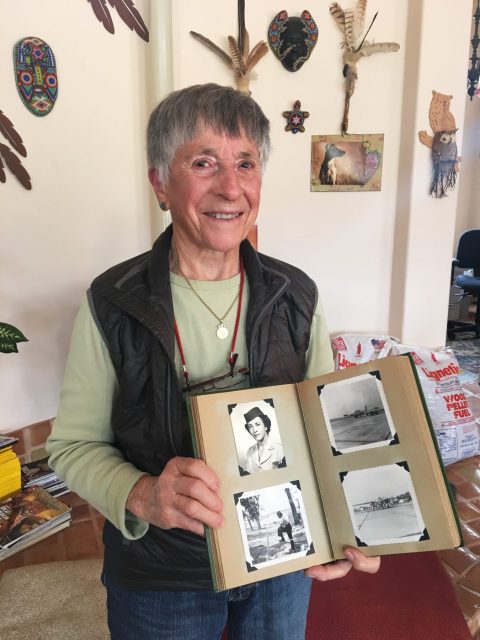 Helen Grace James at home (via Legal Aid at Work)

More than six decades after being forced to leave the U.S. Air Force due to Lavender Scare-era targeting and intimidation, Helen Grace James finally had her honor and rights as a veteran restored. Her records now reflect that she was honorably discharged, not “dishonorably discharged,” a designation that made it impossible for James to continue her employment as a teacher, apply for veterans benefits, and find peace. James is one of the thousands of LGBTQ veterans whose papers weren’t automatically corrected after the repeal of Don’t Ask Don’t Tell in 2011.

“I’m still trying to process it,” James told NBC News. “It was both joy and shock. It was really true. It was really going to be an ‘honourable discharge.’ It’s hard to take in. I’m wondering if I’m in a dream or a wish.”

To Be Young, Gifted and Black

Lorraine Hansberry: Sighted Eyes/Feeling Heart, the first feature-length documentary about Lorraine Hansberry, best known as the author of A Raisin in the Sun (the first play by a Black woman to be performed on Broadway). Hansberry was a civil rights activist, author, and a lesbian, which the documentary casts light on, though it wasn’t openly discussed in Hansberry’s lifetime.

According to filmmaker Tracy Heather Strain, Hansberry kept journals which made clear not only that she had relationships with women, but that she specifically identified herself as a lesbian. She was active in the 1960’s lesbian scene in NYC and contributed under a pseudonym to The Ladder.

Lorraine Hansberry: Sighted Eyes/Feeling Heart debuted as part of PBS American Masters series this weekend and is available to stream. 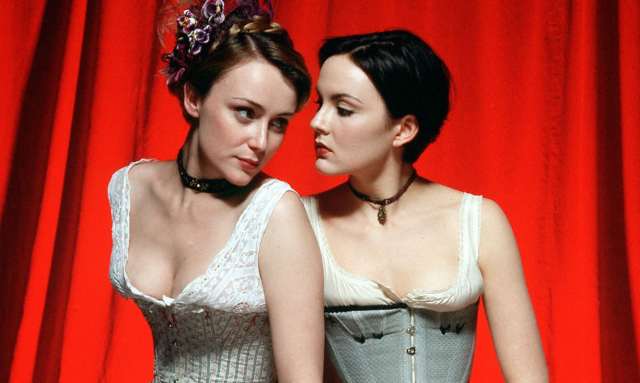 “It was an electric time to be gay”: Sarah Waters on 20 years of Tipping the Velvet.

I Wanna Start an Uprising of Love

I don’t know how I feel about the Women’s March L.A. or why the Gay Men’s Chorus of Los Angeles is there or where the long opening is going ok, but Melissa Etheridge led a “Yes, I Am” call-and-response and I’m a sucker for nostalgia, so…here ya’ go!