Hello, star-kissed moonstones! I hope you have big plans for the week ahead! My plans involve living in my new bralettes, inspired wholly by Mey’s recent bralettes recommendation. I got a properly sized bralette this time and I have to say that my 44DD’s are enjoying the light, but not restrictive support. My new bralettes don’t give me sports bra squish or uniboob like my first bralette did! Now I’m really extra looking forward to summer so I can wear them with my envelope back tops! Alas, they’ll have to hide under my sweatshirts and sweaters for now, because it’s definitely not open-back top weather. Yesterday afternoon I shoveled over a foot of snow that accumulated overnight! WINTER.

Hope y’all are staying warm and loving your layers, too!

Jessica Platt: All Out All Game All Season!

Platt is a forward for the Toronto Furies and says she is coming out now to “inspire others to live their lives true to who they are and to never give up.” The CWHL is fully supportive and was the first league to sign on to work with LGBT sports organization, You Can Play. CWHL commissioner Brenda Andress said to ESPN: “This isn’t about women’s hockey or sports, really. It is about the strength [Platt] has for telling her story. To support a woman who has made a decision to tell her truth is what this league is all about.”

Congrats and thank you and welcome and yay, Jessica! 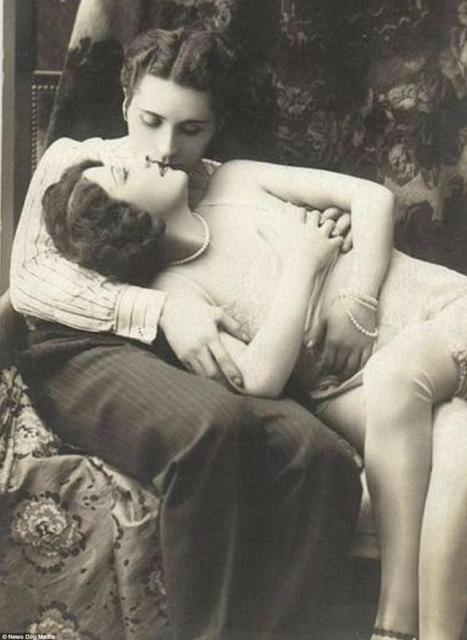 Portraits of illicit love. Here are some super sweet and super gay and super rare images from the 19th and early 20th century compiled for your pleasure. We have always been here taking gay snaps with our girlfriends, is what I’m saying. 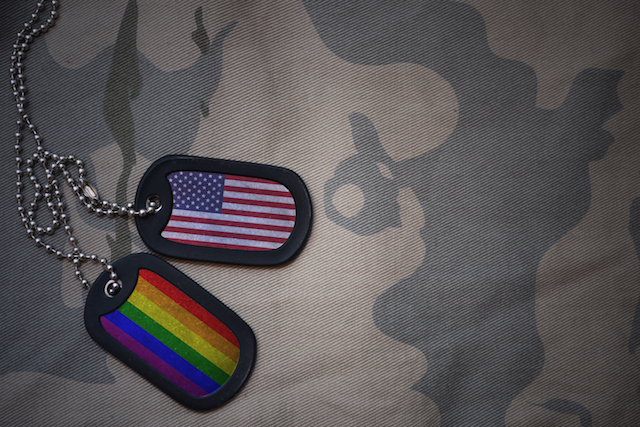 Former Airman Second Class Helen Grace James was a victim of the Lavender Scare, the McCarthy-era systemic targeting and firing of lesbian and gay government employees and service members. James was given a “undesirable” discharge in 1955 after being caught alone in a car with another female officer. She was interrogated for hours and then forced to sign her discharge or else be outed to her family.

Over 60 years later, at the age of 90, James is suing the U.S. Air Force to get her discharge changed to “honorable,” to restore both her dignity and her rights as a veteran including the right to be buried in the national cemetery.

We salute you, Helen! Thank you for your service. Fingers crossed that she’ll win!

Disney, But It’s All Gay

Exactly what it sounds like. What if your fave Disney gals had gal pals? So many ships to choose from! My personal fave is Esmerelda and Jasmine. What’s yours?