Hello cutie pies! How the heck are you? I’m currently overly sleepy and watching one of my cats sleep in a box of my clothes. It’s…really inconvenient because I have to be a more vigilant lint brusher, but also y’all, she’s beautiful. I could cry. 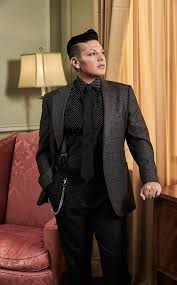 + Sara Ramirez has been killing it lately. First she blessed our entire 2017 with a photo announcement of her new role on Madam Secretary (next Sunday!!). Most recently though, she gave a speech about the importance of bisexual and non-monosexual visibility in media! ???? 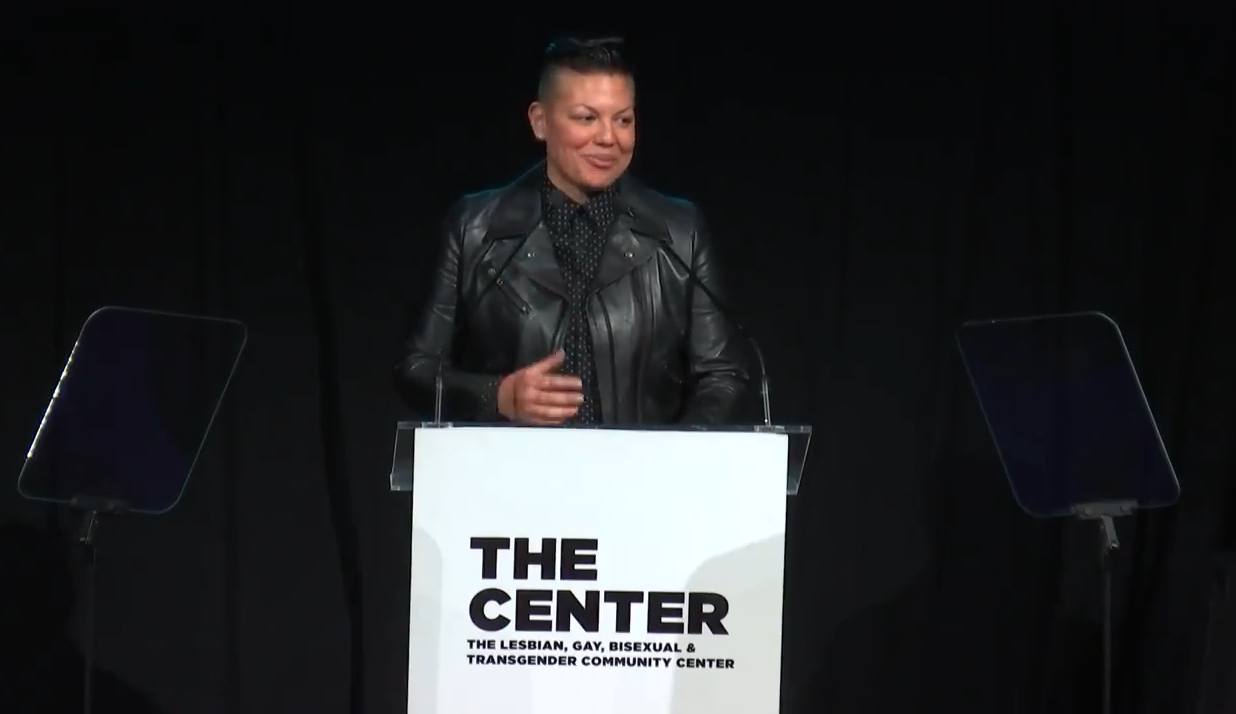 Watch the video here! An autoplay ad keeps playing over the speech if we put an embedded video in the post. 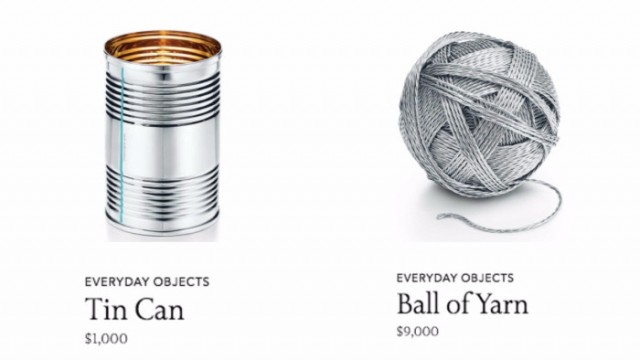 + Have you heard about Tiffany’s new line of ridiculous thousand dollar replications of everyday objects? For instance, there’s a sterling silver and vermeil “tin can” with a Tiffany blue pop of color for a super affordable $1,000! Let’s all get one of each, we deserve it!

This good news is not out there enough. Congratulations to Caroline Ouellette 🇨🇦 and Julie Chu 🇺🇸 Olympic rivals, CWHL teammates who had their first child today. pic.twitter.com/57BeJUP5AH

I opened my big mouth, didn’t I. pic.twitter.com/AStMXoiv1e

+ Autostraddle’s own Dickens brought a new adorable babe into the world right after the emoji mom gave birth!!

Queers in Theatre and Film 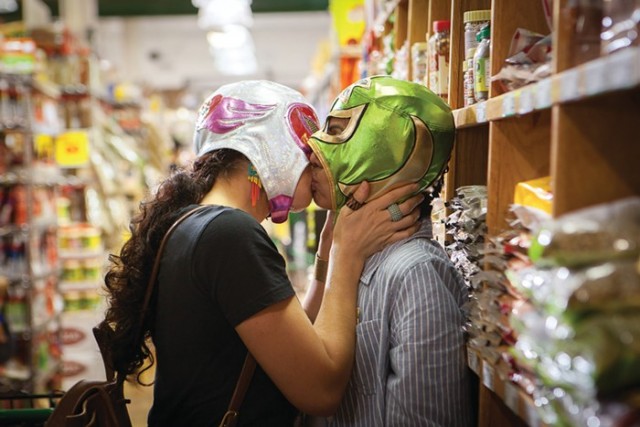 + Jennifer Reeder’s new film Signature Move is a lesbian rom-com about a lesbian Pakistani lawyer and the Jewish-Latina bookstore owner she falls in love with. There are no white men in this film; I repeat: no white men.

+ Through a series of vignettes, PlayGround Lessons asks the question, “Can you see yourself in my experience?”

What’s more, the show will donate one hundred percent of proceeds to The Trevor Project and Live Out Loud. The Trevor Project offers crisis and suicide prevention services to LBGTQ youth, while Live Out Loud connects queer youth to role models and mentors passionate to share their stories and knowledge, as well as career advice, with their mentees.

Have an amazing week I love you so much! If you need a laugh, maybe sing Keith Urban’s new song “Female” to the tune of The L Word theme song.

Alaina is a 20-something working on a PhD in Performance as Public Practice. They are a mom to three cats, they listen to a lot of NPR and musicals, and they spend a lot of time on Pinterest lusting over studio apartments. They are actively trying to build A Brand on twitter @alainamonts. One day, they will be First Lady of the United States.

A has written 299 articles for us.