Happy Sunday Funday, crown jewels! I hope you’re having a great weekend, I also hope you didn’t find yourself riding a stationary bike and trying hard not to let anyone see you crying because you were worried they’d think you were in physical pain when actually you were in emotional pain at any point in the last few days or really ever. I mean unless crying through a spin class is your style, I dunno maybe we don’t know each other as well as we thought.

Laneia was right. I’m here to show this to you again. Did you watch this yet? Do you dream about whispering sweet nothings to Hillary Clinton ever? Do you sometimes imagine she’s secretly been in love with you all along? Me neither. Also, remind me to tell you about the time I met Zach Galifianakis but didn’t wanna say words to him because all I could think to say was “I really liked The Hangover 2” and that honestly seemed embarrassing for us both.

+ Pride in the Quad Cities was popular! 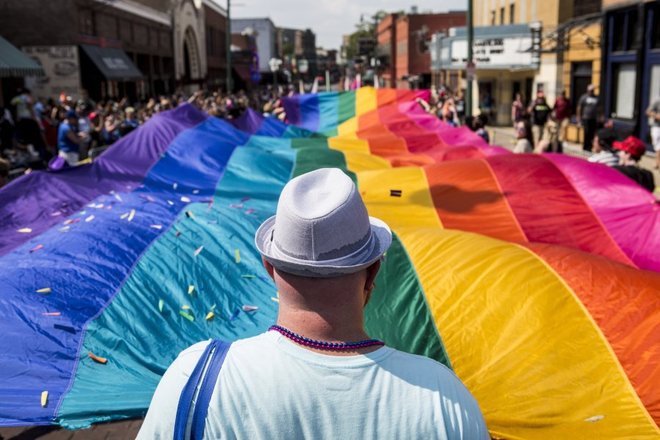 Sorry that there’s a man wearing a fedora in this picture, blame it on Memphis

As if calling for LGBT rights during his last-ever speech to the UN wasn’t enough, Obama also brought LGBT people up at the opening of the Smithsonian’s African-American History Museum.

For President Barack Obama, US history is a story of connections. Today, 24 September, during a speech at the opening of the Smithsonian National Museum of African American History and Culture, the president reminded that LGBT history is part of the larger US past.

While describing the history of the new Washington, DC museum the president noted the country’s overall history contains many stories that can speak to each other.

+ Virginia is for Lovers, even gay ones! 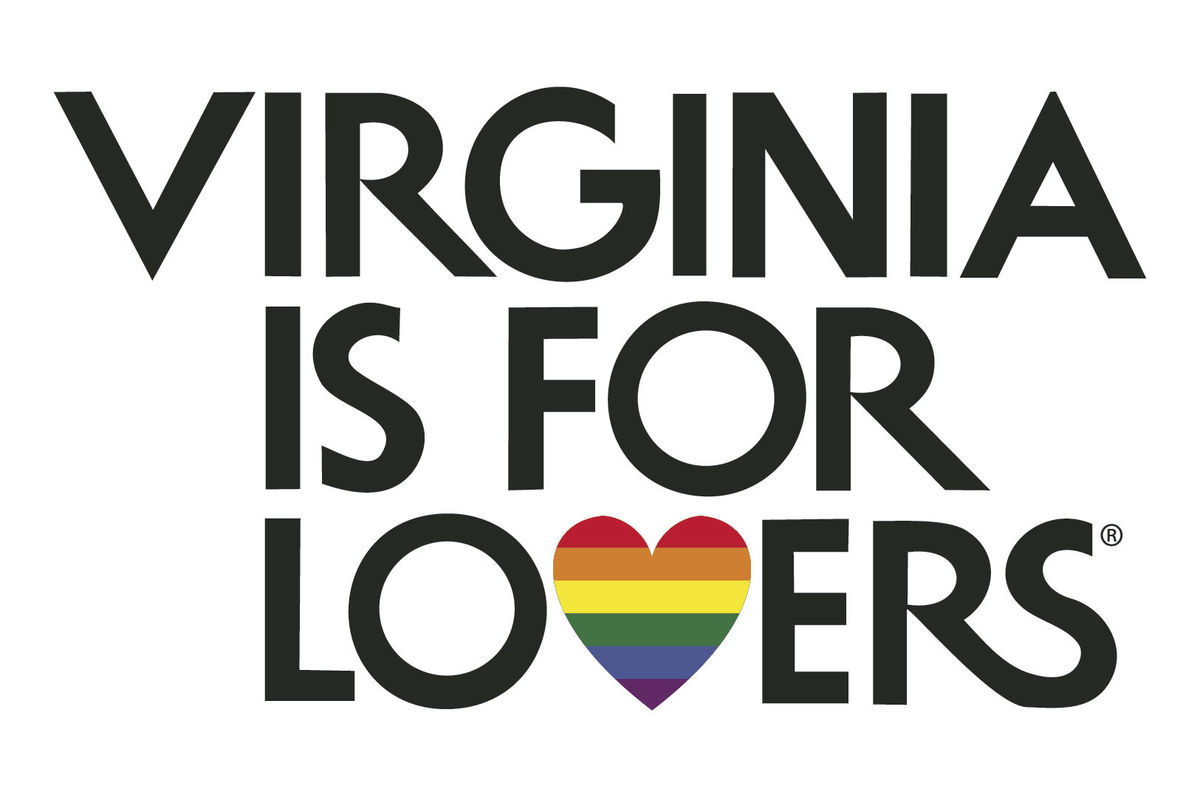 + Anti-LGBT pastor Steven Anderson is not welcome in Botswana.

+ The States of Guernsey in the Channel Islands finally has marriage equality.

Unlike most of the rest of the British Isles, until now Guernsey did not have civil partnerships or any legal protections for same-sex couples.

Ellie Jones, vice chair of Liberate, the LGBTQ charity fighting for same-sex marriage in Guernsey, said: “We are ecstatic that Guernsey is now a more equal place to live and that the States have demonstrated their support for LGBTQ islanders, some of whom have waited a very long time to be able to get married.”

Jones added: “We would like to thank all of those in the States and the wider community who have worked so hard to bring this about, and we wish luck to all whose who will be hearing wedding bells in 2017!”

Parents Being Good to Their Trans Kids

This shouldn’t be special, unique, or noteworthy, but it is so here is a collection of parents not being shitty to their trans kids.

+ Debra Messing is presenting Titus Burgess with the NewFest Voice & Visibility Award and that’s amazing to me because I love them both and I love “Pinot Noir” even more. 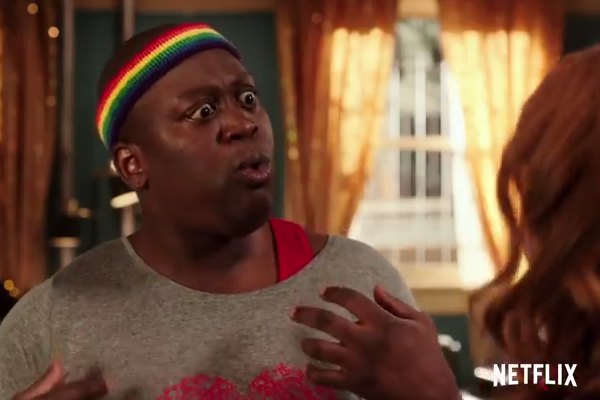 Soloway is receiving the Visionary Award, which recognizes artistic and creative contributions to LGBT media visibility, for her Emmy-winning series “Transparent” from Amazon Studios, the first scripted TV show to feature a lead transgender character, and for her contributions to “Six Feet Under” and “I Love Dick.”

Freeform will be honored with the Corporate Trailblazer Award in recognition of its groundbreaking programming for young adults, people in high school, college and the decade that follows which includes such LGBT-friendly programs including “Pretty Little Liars”, “The Fosters” and “Shadowhunters.”

“Jill Soloway has elevated the current transgender conversation like no one else and presents another facet of the LGBT family with dignity, honesty, and humor,” says Christopher Racster, Executive Director of Outfest. “There is no other network in the current landscape that is doing more to represent the current attitudes and philosophies of younger viewing audiences than Freeform. Their programming reflects that the path forward for so many young people today is not straight but one full of choices and options and recognizing that gives us all more equality and understanding.”