Hi what’s your patronus?? Mine’s a polar bear! Even though I answered the last question against my instincts, which I’ll regret until I expire. But ok wait, what if I was always meant to go against that instinct on the last question? What if it was that act, not the answer I chose, that revealed a crucial true thing about me? Yes I like this line of thinking much better.

+ Support Trish Bendix! She was fired after announcing — on her personal website, with permission from the parent company — that AfterEllen would be shutting down, because straight white men live every day like it’s their last chance to fuck someone over.

+ Get yourself a copy of Distractables: A Super Cute Very Nice Coloring Book!

+ Hey you’re in this — AfterEllen is Shutting Down: Is This the End of Lesbian Media?

The imminent loss of AfterEllen—at least as we know it—leaves queer women with just one major website devoted to them: Autostraddle, an independent outlet that uses a premium membership program to stay afloat. Even then, as Autostraddle senior editor Heather Hogan wrote candidly on Tuesday, “We’re often on the brink of not existing anymore.”

+ It’s Jasika Nicole talking about travel and just being generally inspiring and energizing, as is her habit. A font of energy and inspiration! Have you seen Suicide Kale yet? Hm?

+ We are well beyond excited for Grace Bonney’s new book, In The Company Of Women, and very grateful for this list of 10 Must-Read Books for Women in Business, which will have to hold us over until October 4.

+ Why don’t you take a moment to have deep feelings about a sidewalk plaque: Keeping the Legacy of an Iconic Queer Bar Alive. 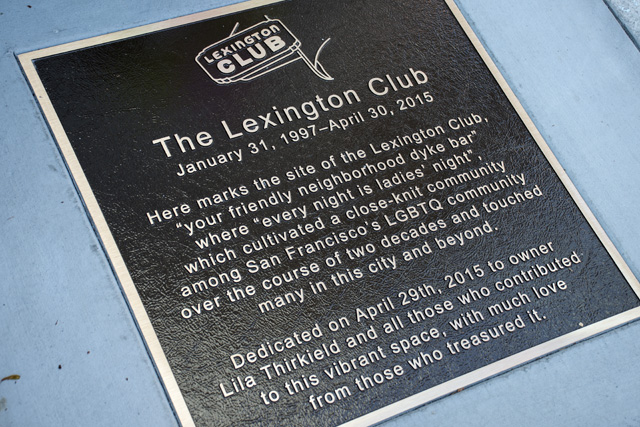 “We were open on Christmas and on Thanksgiving, even if there was only one customer at the bar. If you didn’t have a place to go, you could come here,” remembered Liz Landacre, who was a bartender at the Lexington in 2007. “For many of us, the people [at the Lexington] are chosen family.”

+ Oh my god everything is making me cry! With “I Am Here: The Lesbian Portraits”, Photographer Aims to Honor Late Sister. 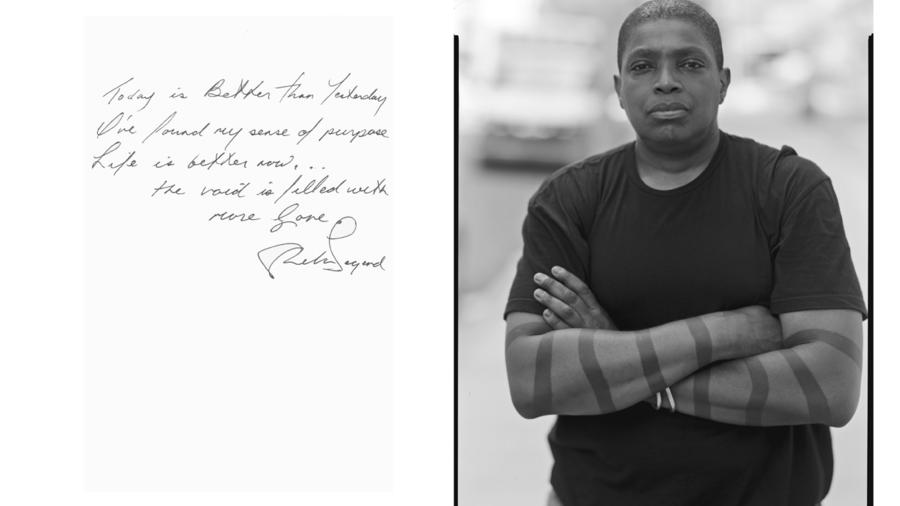 + Oh boy do I have some feelings about this! Maternal Mortality Rate in U.S. Rises, Defying Global Trend, Study Finds. America! Capitalist healthcare! The commodification of the human experience especially as it pertains to childbearing people!! What a world!

+ While I’ve got you here: The Disturbing Science Behind Subconscious Gender Bias.

+ This upcoming Maya Angelou documentary, And Still I Rise will probably push your heart right out of your chest and into outer space.

+ From He to She in First Grade.

+ Meet the Woman Who Pioneered Our Search for Aliens.

+ 25 Famous Women On Being Alone. I don’t know your life.

+ Never Enough: Why Does Fashion Expect the Most From Trans Women of Color?

+ The Long History of the Ever-Evolving Rom-Com Bitch.

+ If you think Carmen won’t also be putting this in the next Sunday Funday, you’re wrong and also you don’t know Carmen very well. Sad!

+ Listen Up: Five Black Podcasts to Add to Your Arsenal.

+ The Origins of 25 Fall Traditions. They left out the one where I cry in my bathroom floor about my dead dad! Come on, guys.

+ Can’t even convey how much I loved this show. Cannot. Salute Your Shorts Proved That a Good Ensemble Doesn’t Need a Protagonist.