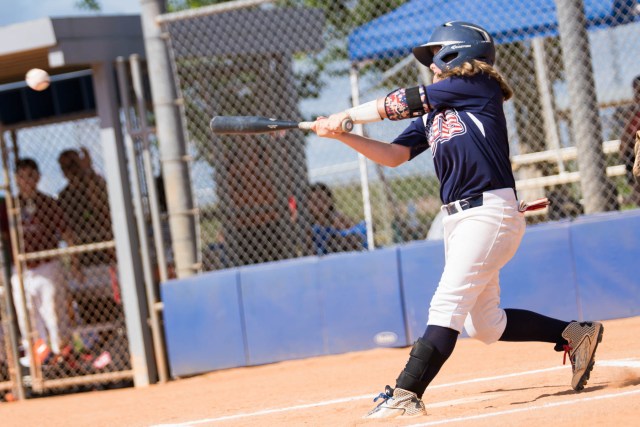 I feel you must check out this delightful and inspiring Bleacher Report article about the Girls’ Travel Baseball (GTB) teams that are taking on boys’ teams and building sisterhood and power and magic along the way. 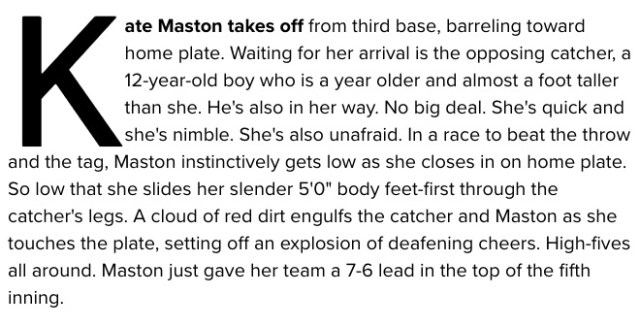 screenshot of the opening of the Bleacher Report article on GTB

It’s… just go read it. Feel the feelings. I mean, I don’t care at all about baseball, but I care a lot that GTB exists.

“I like beating the boys. I like shoving it in their face when they say, ‘Girls can’t play baseball.’ Then we come out and pitch a no-hitter against them, and they’re like, ‘What?'”
– Olivia Clines, 12, GTB 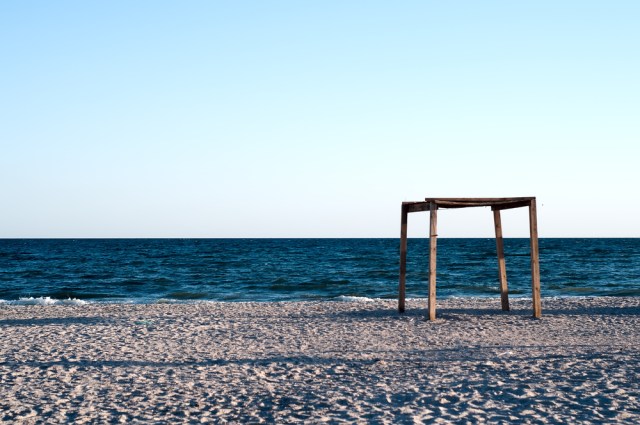 + This lesbian couple launched a rescue of children caught in a riptide. Lesbians save the day, as per usual!

+ A Year After Orlando, More LGBTQ Nightlife In The Rogue Valley

I Will Be Shopping This Collection For Remi, Thanks Target! 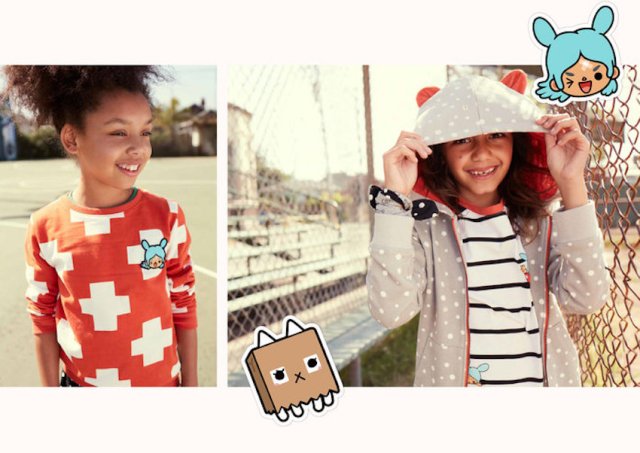 Target dropped a new line of gender-neutral back-to-school kids’ collection in collaboration with kids’ brand, Toca Boca and I LOVE IT. Will be dressing my child in these outfits in the near future, thanks.

“Everything we make at Toca Boca is designed for all kids; it’s our mission to make sure no kid ever feels excluded by Toca Boca. True to those values the collection was designed with inclusivity in mind, and we are so excited to see it will be merchandised together as a collection sitting between the boys and girls aisle of many Target stores.”
– Mathilda Engman, Head of Consumer Products for Toca Boca 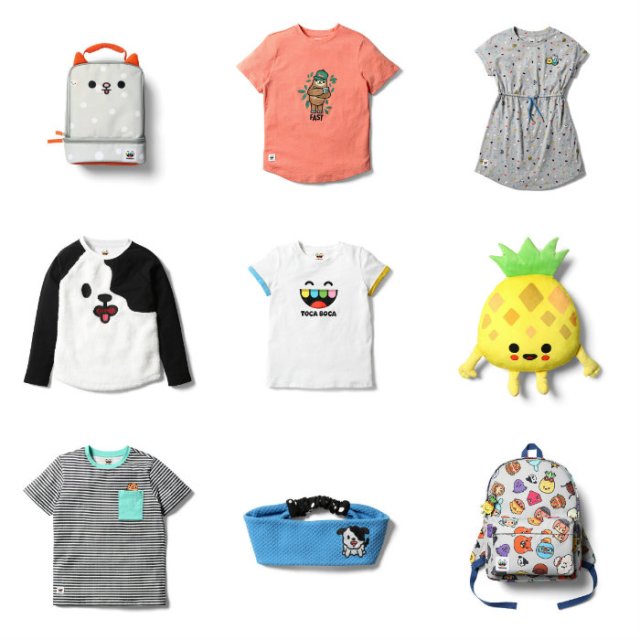 A-OK in the UK

+ ‘Great British Bakeoff’ Star Sue Perkins Opens Up About Her Sexuality. I <3 you, Sue Perkins, and your queer heart.

This is the Way Lesbian Seagulls Live and Looooooooooove! 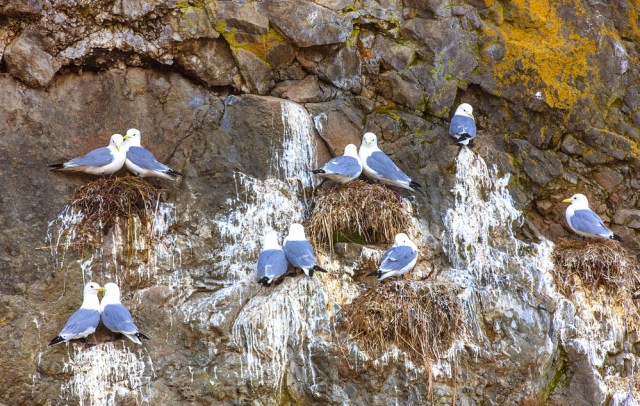 The title of this article is, The gulls are alright: How a lesbian seagull discovery shook up 1970s conservatives and that’s all you need to know!

The Hunts found that 14% of the gull pairs on the island were comprised of two females. One telltale sign of a lesbian nest was a ‘supernormal clutch,’ meaning more eggs than a single female could possibly produce. ‘They had fertile eggs, which means that females were consorting with males at some point,’ George says. But the birds appeared to use the males only for procreation, returning to each other to raise their families.”