Howdy, dazzling fluffy white snowflakes! My favorite part of winter is the excuse to live exclusively in huge comfy sweaters and scarves and oversized sweatshirts and fleece-lined leggings. Yes, I choose to live in a place where the wind literally hurts my face this time of year, but also I get to snuggle up like a toasty marshmallow every day. 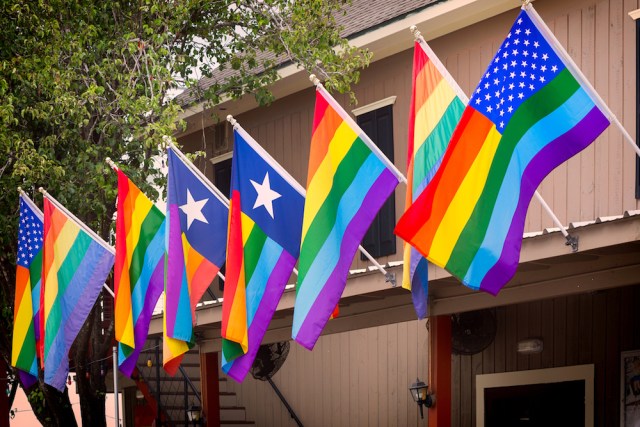 At least 42 openly LGBTQ candidates will be running in Texas in 2018. That’s an unprecedented number! Only six of the 42 candidates are incumbents and many are running for the first time! There are five transgender candidates in the mix. Many of the candidates cited being inspired by Trump to run for office. All but four will be running as Democrats.

Here’s a full list of the candidates as reported by OutSmart magazine. 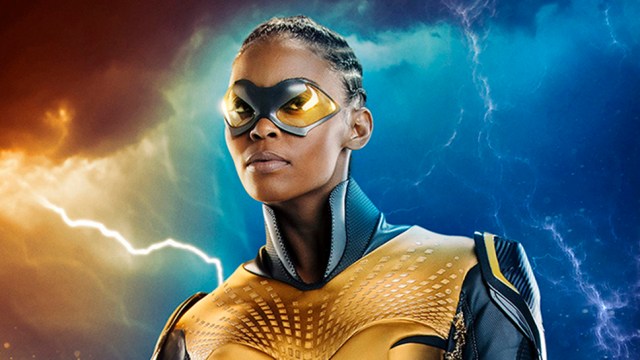 The Lost World War II Letters of Edythe Eyde, Who Started America’s First Lesbian Publication. She risked being arrested to publish and distribute her mag, Vice Versa! What a badass!

Split Britches to Tackle Aging, Anxiety & Desire in UNEXPLODED ORDNANCES (UXO) at La MaMa as Part of ‘Under the Radar’. These are queer feminist theatre legends, ya’ll!

Paris Lees is the First Trans Woman in British Vogue

Trans journalist Paris Lees is the first trans woman to be featured in the pages of British Vogue. Lees is included in a gallery celebrating 100 years of women’s suffrage titled Meet the Suffragettes. Of the momentous opportunity, she said, “Look how far we’ve come…People at school told me I’d never be a girl, would never be pretty enough, would never be accepted…well here I am being celebrated as a woman.”

Choppin’ Cilantro Because Why Not

So many people messaged me on Snapchat on how satisfying this video was. Twitter, I’m gifting you the video of Rogelio chopping cilantro. pic.twitter.com/tvY5m5ffU7

I’m not sure why this is the first viral video of 2018, but I’ll admit it’s weirdly relaxing to watch. 4.5 million people can’t be wrong!