Happy Sunday Funday, frosted cupcakes! I hope everything is fine and dandy and nobody was passive aggressive with you this week. Onto the good news!

Want a Tiny Pig as a Pet Because If You Do, Okay

Let’s start with the big news: tiny pigs created by gene-editing technology, AKA science, will be sold as pets soon in China. The dream is so very alive, y’all. Like, every dream I’ve ever had at least. 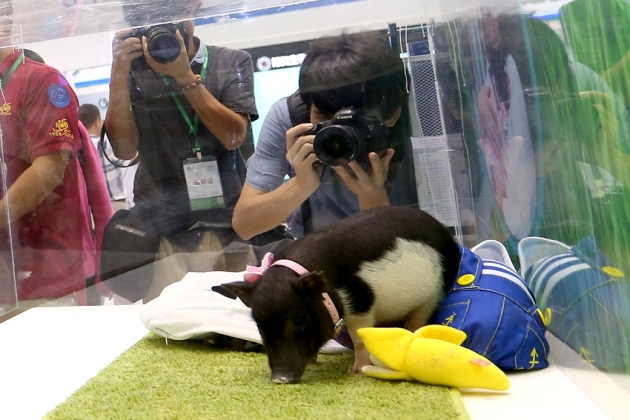 A Ugandan Lesbian Was Just Recognized for Her Heroic Activism

Kasha Nabagesera, co-founder of Bombastic magazine and generally badass lesbian activist from Uganda, has been awarded a Right Livelihood Award (known as an “alternative Nobel”) for being, well, generally badass. 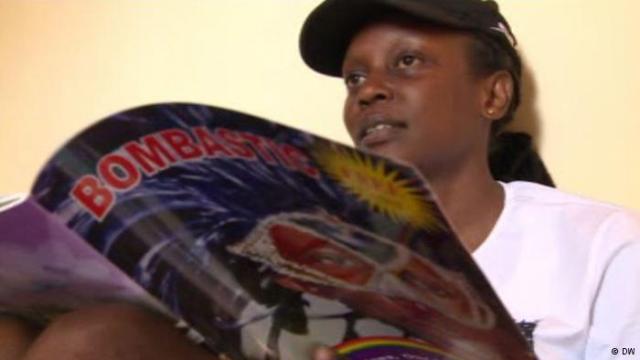 Nabagesera says more and more people in the country are coming out, defying renewed threats of more repressive laws. “I am really, really hopeful for the movement in Uganda,” she told DW. “Even when some go, others come on board.”

She is intent on continuing to travel all over Africa – as an ambassador for a new self-confidence within the LGTBI movement. “The challenge is there,” she says, “but we also register some successes that keep us going.”

Fergus is a golden retriever who was also one of the first to survive a series of acid attacks on dogs in his area this summer. And he just found a new forever home. 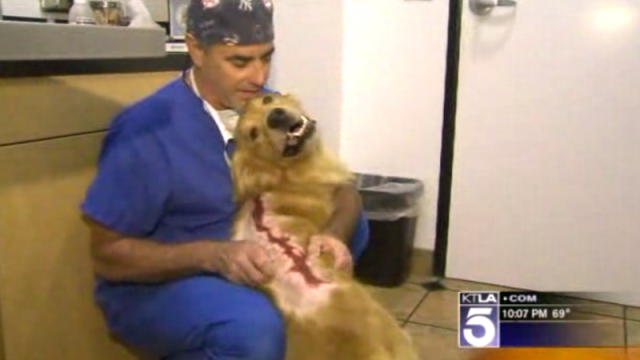 “I was amazed at just how sweet and how trusting he was after what he’d been through,” Vic, Fergus’s new human dad, said. Hundreds of applications—some as far as France—came in from people wanting to adopt Fergus.

“I couldn’t have asked for anything better,” said Barbara Gayle of SoCal Golden Retriever Rescue. “What horror happens to you. Whatever your adversity, you can overcome it with grace and dignity and love. I think that’s who he is, that who this baby is.”

The Vatican has continued to release statements on the Pope’s reported visit, or no wait, conversation, or no wait, basically moment spent waving at Kim Davis that she and her lawyers are — SURPRISE! — using to garner her more attention. And they’re seriously not fucking around anymore.

“The pope did not enter into the details of the situation of Mrs. Davis, and his meeting with her should not be considered a form of support of her position in all of its particular and complex aspects,” Lombardi said in a prepared statement this morning. “Pope Francis met with several dozen persons who had been invited by the Nunciature to greet him as he prepared to leave Washington for New York City. Such brief greetings occur on all papal visits and are due to the pope’s characteristic kindness and availability. The only real audience granted by the pope at the Nunciature was with one of his former students and his family.”

An unidentified Vatican official told Reuters the Holy See had a “sense of regret” that Pope Francis had any face time at all with the antigay clerk.

NOW THAT IS WHAT I CALL DELIVERANCE. Of a burn, that is.

100 Years of Wedding Dresses, and a Gay Twist

Heather Hogan sent this to me for you because she cares deeply about you and wants to make your heart a little lighter. JUST WAIT FOR THE GAY TWIST Y’ALL.

Please Read This Thing About Communicating With Beavers 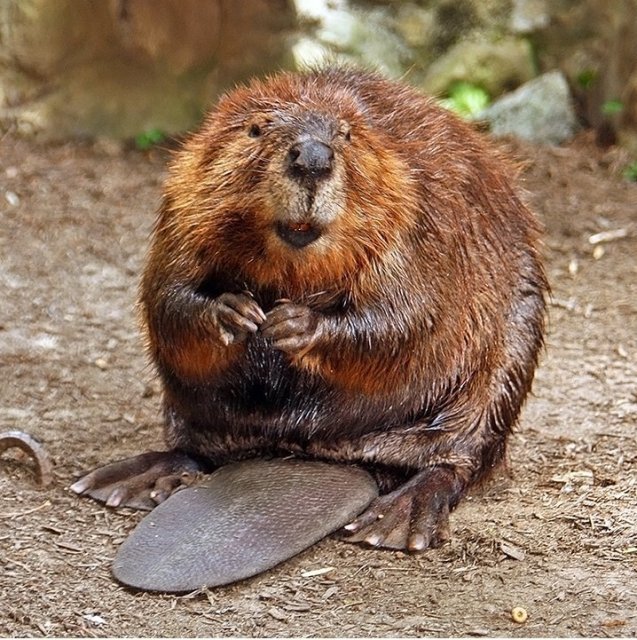 While traveling in Tierra del Fuego, Gast got to know biologist Giorgia Graells and ecologist Derek Corcoron, who conduct field research on beavers. They wondered: What if you could communicate with beavers? Maybe you could tell them something useful, such as “You have no natural predators in Tierra del Feugo, so you don’t need to chop down trees and build dams for protection.” Smell seemed like a good place to start.