Welcome to the first day of the next week of your life! Are you dressed yet? 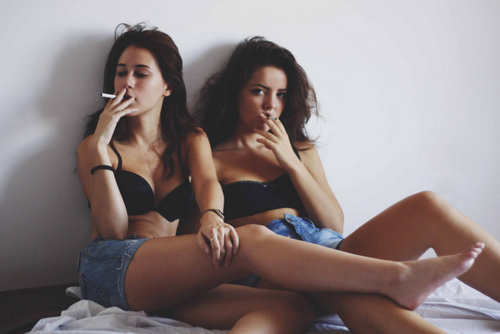 This week gay marriage is a much-discussed topic in many varied ways and within multiple regions! Plus, the Olympics were just amazing, amirite? God, it all just makes me wanna join the military or take a nap or something. U-S-A!

Fish Huang and You Ya-ting married this weekend in a historic ceremony – the first of its kind. The two women, both clothed in traditional wedding dresses, wed in the first-ever gay Buddhist wedding in the nation. This move could mean more progress on the same-sex marriage front for the island, where a bill to make same-sex marriage and gay adoption legal has not yet been approved by its President:

“We hope with the master’s support, the wedding will change many people’s perspective even though it is not legally binding,” said [Huang]. “We hope the government can legalise same-sex marriage soon.”

Taiwan is one of the most culturally liberal societies in East Asia, and gay and lesbian groups have been urging the government for years to make same-sex unions legal. 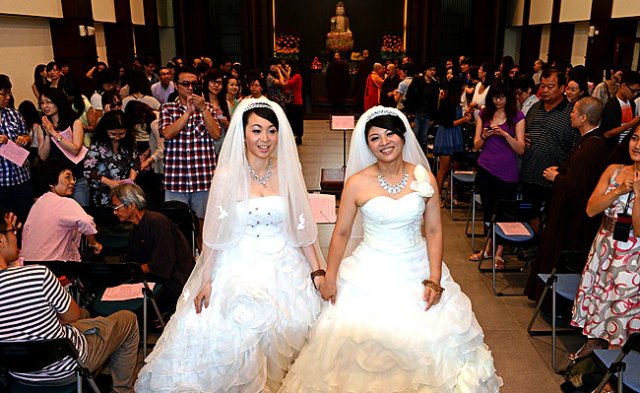 The Platform Committee of the Democratic Party unanimously supported same-sex marriage as part of the platform language in a vote Saturday, a move which has been under discussion for some time.

“Today’s vote to include language supporting the freedom to marry in the Democratic Party ‘s National Platform is a victory for fairness and families, and a historic moment long in the making,” said Evan Wolfson, founder and president of Freedom To Marry. “Support for the freedom to marry puts the party on the right side of history, and in the solid mainstream of the majority of the American people. Freedom to Marry applauds the Democratic Party for its fidelity to bedrock American values of the pursuit of happiness, liberty, and justice for all, and for its vision of an America that respects all families and honors commitment and love.” 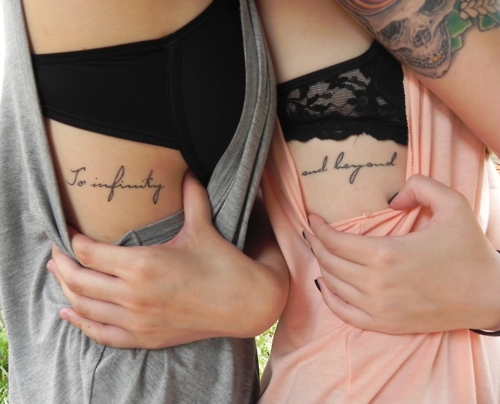 The Amazing and Gay Olympics Continued to Be Amazing, Gay

+ Jezebel wants to tell you about notable African-American women and girls who came before Gabby Douglas as American gymnasts. It’s sort of amazing. Plus, you get to relate it all back to Gabby Douglas. 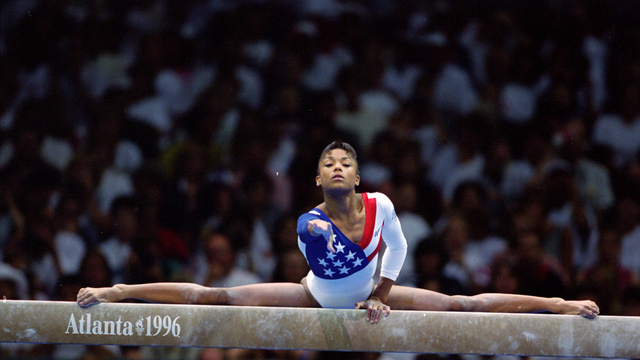 + Megan Rapinoe took home the gold this year – to a pretty woman. 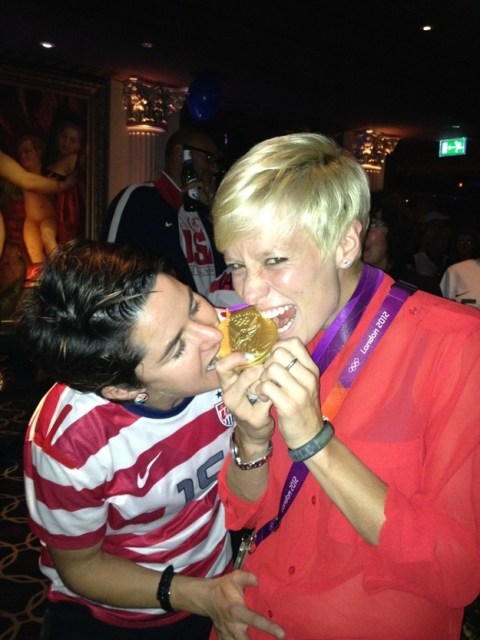 + She also interviewed with NBC Nightly News about being a gay Olympian.

+ Did I mention that the Dutch Women’s Field Hockey Team, AKA the gayest team at the London Olympics, AKA the team where 1 out of 4 athletes are out queermos, won gold as well? 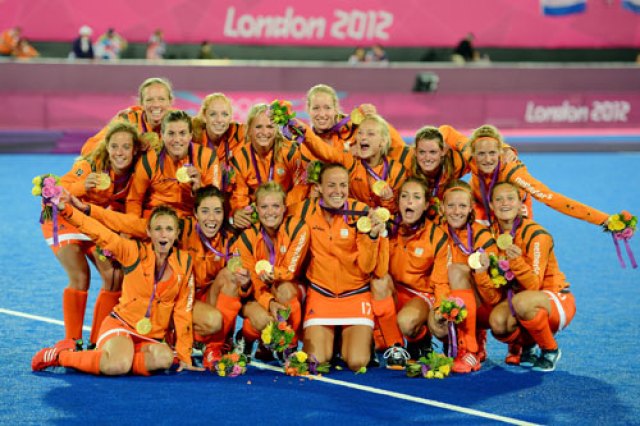 Tammy Smith Friday became the first general officer to come out while serving:

“The support we’ve received has been amazing,” Smith said. “I wasn’t surprised that people were so accepting, but in some cases it has been even celebratory. It’s like nothing has really changed for us, and yet everything has changed.”

“For years, gay and lesbian generals and admirals were forced to hide their families in order to protect their careers,” Fulton said in a statement. “It is a great day for our military and for our nation when this courageous leader is finally able to recognize her wife for her support and sacrifice in the same way that all military families should be recognized for their service to our country.” 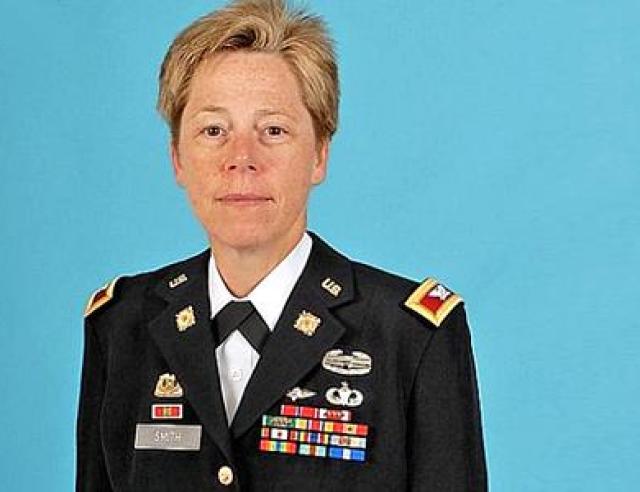 On November 26, U.S. District Chief Judge Robert Jones will hear arguments against Nevada’s same-sex marriage ban. After various challenges in favor of gay marriage and a pending lawsuit against the state’s governor, he decide it made sense to “get this decided and off with the circus train.”

Synchronized Sleeping Is A Good Sport for a Cat 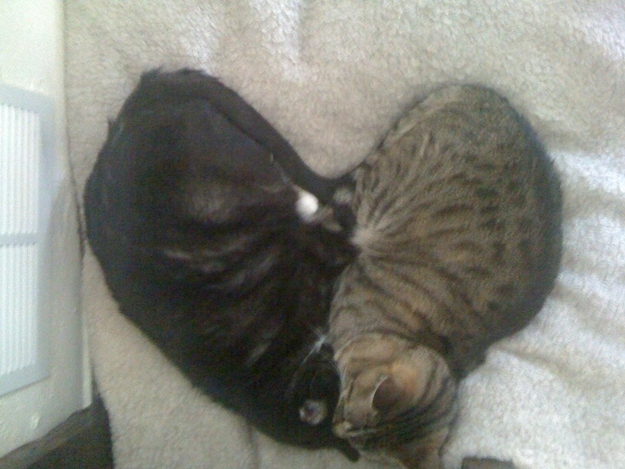