Happy Sunday Funday! I hope your week was great despite Autostraddle dot com being down. I, myself, got through it by adopting a unicorn and sitting underneath a rainbow. Plus, my hair looked great. 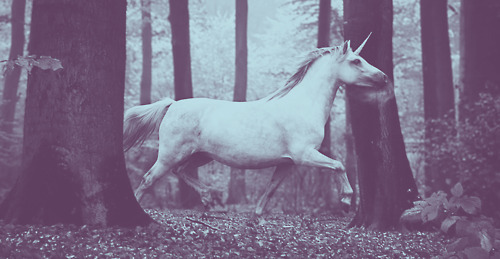 This week – this one here that just started – is sure to be even better, though, because this Sunday Funday has Nancy Pelosi and George Clooney and Ellen and Rosie all at once! It’s like the “sure to cure all problems within the next seven days regardless of what they are” edition.

Susan Allen is a lesbian Native American woman and was elected Tuesday in a historic state legislature race: 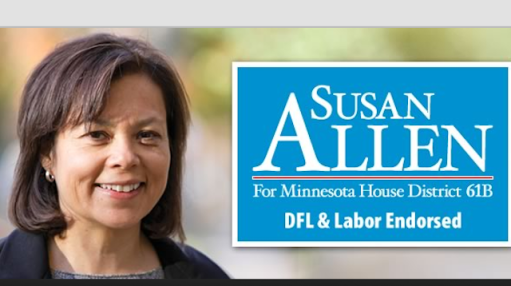 As if that wasn’t enough, though, she’s also probably someone you’re in awe of now:

Allen, now 48, grew up on South Dakota’s Pine Ridge Indian Reservation, one of the most poverty-stricken swaths of untenable land in the US. Her father was an Evangelical priest, and the family frequently moved. When she was a single mother in her early 20’s and on government assistance, she relied public transportation to get to and from her law school classes. She’s got experience working in tribal and tax law, and as of last year was a partner in her firm. By all accounts, she’s an all-around intimidatingly kickass, groundbreaking lady.

She’s pro-gay marriage and has even “vowed to fight for defeat of Minnesota’s constitutional marriage amendment, which would effectively make same-sex marriage illegal in the state” so in addition to everything else, she’s a BAMF. Congratulations to Minnesota and to Susan Allen! 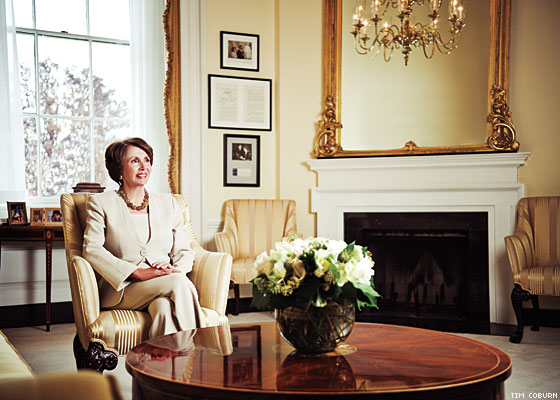 The Adovcate’s February issue is well-positioned  to make you think warmly about Nancy Pelosi:

“All of us are carrying the baton of freedom as we fight this fight for freedom to marry. And all of you who are working on this are making America more American,” Pelosi told the rapt audience. It’s a meta-moment as far as political talking points go, the “American” pronouncement borrowed from closing arguments in the Proposition 8 trial made by former George W. Bush solicitor general Ted Olson; he in turn had cribbed the statement from an antigay defense witness who inadvertently made the case in favor of equal marriage rights during cross-examination.

“It’s all about time,” Pelosi said, “and to those who mock me on this subject, I say to them, ‘The inconceivable to you is the inevitable to us.'”

Meryl Streep’s appearance on Ellen led to a game of lip-recognition for the oft-kissed actress. The trouble is, she’s kissed so many ladies she couldn’t even do it:

As Meryl stared at the photo going through her mental Rolodex, Ellen asked, “How many women have you kissed?”

“I can’t remember how many women,” Meryl replied.

Golden Globe nominee for The Iron Lady Meryl has played lesbian in Woody Allen’s 1978 film Manhattan and in the 2002 film The Hours, in which Alison Janney played her partner. But Meryl has had a few more ladies in her life than merely in those two films.

It’s nice to know when you and famous people have stuff in common, y’know?

+ George Clooney recently described gay marriage as “the final leg of the civil rights movement.” He is currently working on 8, a film about the Proposition 8 trials, which has begun raising money for gay marriage:

“I think the world is changing and it’s become less and less of an issue and I think it shouldn’t be long now,” Clooney said. “I think younger people are looking at this like, ‘Who cares?’” 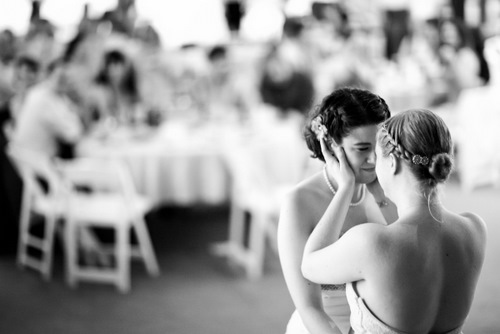 + French President Nicolas Sarkozy does not support same-sex marriage, but his country does:

According to a poll released Saturday, support for marriage equality has grown by 20 percent since 2000.

The BVA opinion poll for Le Parisien newspaper found that 63 percent of the 971 adults surveyed favor the legalization of gay marriage.

Rosie’s recent appearance on “Watch What Happens Live” makes you think of those old-school memories of yours, partying with famous lesbians:

Andy Cohen cut to a 1996 clip from Rosie’s daytime talk show, in which she and Ellen—neither of whom where out at the time—were joking about being “Lebanese.” this led to a conversation about how the two comedians were once part of a secret inner-circle of famous gay women back in the day.

This really got me thinking mostly of how fun it would be to be part of a “secret inner-circle of famous gay women” and about the possibility of making it one of my new year’s resolutions.

Have you ever just passed out? These cute things have. 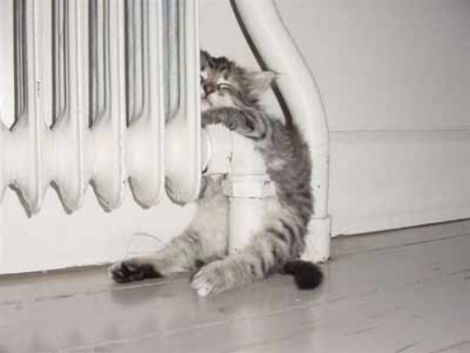