Today a photographer was taking my picture for something professionalish and I was like, “Should I do something different with my face?” because I was giving my standard resting bitch face. And the photographer was like, “No. This is perfect. You look very confident and powerful,” and that was a cool surprise.

Mostly I want my resting bitch face to say, “No, strange man. I do not want to talk to you,” or “Please do not make eye contact with me. I am very unpleasant as a human so just do not. Do not pass go. Do not collect $200.” I’m glad that can also read as “confident and powerful.” The photographer was a woman, though, and also a self-proclaimed feminist, so I dunno. If the photographer was a cis straight guy he probably would have told me to smile more?

Anyway, I hope you had/are having a splendid weekend and that you are feeling very confident and powerful in all your facial expressions. Blessed be!

Pass the Happy Tears Tissues and the Vicks VapoRub, Mom

Mumbai transgender activist, Gauri Sawant, stars in this heartwrenching, gorgeous, loving ad for Vicks India. Yes, Vicks. That sticky shit your mama or papa or parent or legal guardian put on your chest when you had a cold. Just…ok…watch it. Full disclosure: there was a debate in my house about whether this actually evokes happy or sad feelings, but I’m on team happy. Happy-sad? Mostly happy. Definitely happy! A spokesperson from Proctor & Gamble said:

We want consumers to recognize that everyone has a right to family and that wherever there is care, that bond is a family. This bond can be between people who are close to each other and go beyond just biological ties. Vicks has therefore adopted this bold and progressive stance—that above all else, it is care that is the ultimate definition of what a family is. 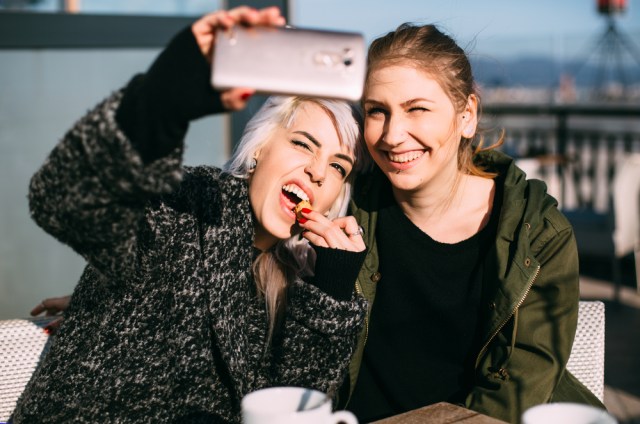 We love selfies, cold brew, and queer and trans folx! (via Shutterstock)

A new study by GLAAD shows that millennials fucking lurve LGBTQ people compared to any generation before them. No duh!

Among non-LGBTQ people, millennials were the most likely generation to be allies. 63% of non-LGBTQ respondents said they were very or somewhat comfortable with LGBTQ people in all situations. Someone get those folks some day old cookies, stat!

+ A new LGBT anti-discrimination bill in Alaska would prohibit discrimination based on sexual orientation and gender identity in housing and employment. Similar municipal laws are already on the books in Anchorage and Juneau. Senator Berta Gardner, who has literally the best name ever and also the sponsor of SB 72, said, “[It] is unconscionable that we do not protect the right of people to safe housing, to job security, to the services that everybody else takes for granted.” Right on, Berta!

+ Ohio’s first openly gay state legislator, Rep. Nickie Antonio, is re-introducing an LGBT anti-discrimination bill. While it’ll be an uphill battle with no Republican co-sponsors, Republican Governor John Kasich has made a vague statement that he’s open to learning more about the bill and that he “[doesn’t] want anybody to be discriminated against because they happen to be gay.” It’s a start!

+ The Oklahoma Senate defeated not one, but two anti-LGBT bills last week, a so-called “religious freedom bill” and another that would have banned local ordinances that protect LGBT people across the state. Oklahoma, where the justice (apparently) comes sweeping down the plains!

+ Georgia lawmakers refused to pass an adoption reform bill with a hostile anti-LGBT amendment. The bill was supposed to be a bipartisan measure with wide support until Senate Republicans hijacked the bill by adding an anti-LGBT amendment. The sponsor of the Senate bill, Senator Bert Reeves, urged the House to pass a version without the amendment, effectively sending the bill back to the Senate. Both the Governor and major business organizations oppose the hostile amendment. 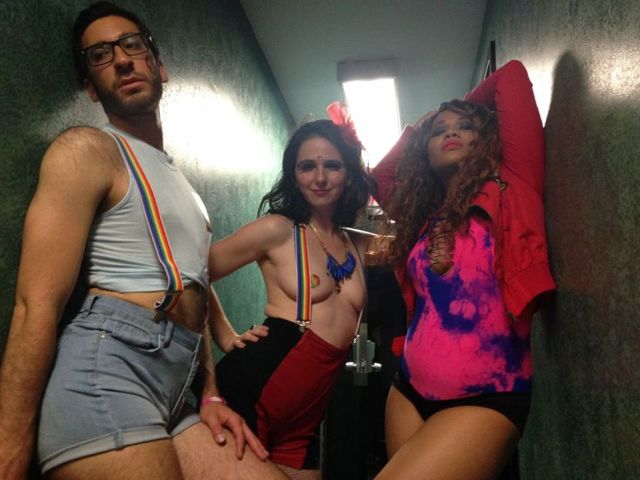 WERK for Peace, 350 DC, the Queer Resistance, and the Trans Women of Color Collective organized a queer dance party climate change action outside Ivanka Trump’s D.C. residence this Saturday. Organizers of the dance demonstration want to send the clear message that LGBTQ activists are watching her and holding her accountable.

“We can’t let Ivanka trick our communities into supporting and legitimizing her. We will show up to her home because the bad decisions of the Trump administration hit us in our daily lives, in our homes, and the nature we surround ourselves with. If Ivanka Trump isn’t gaslighting us, then she should come into the streets and werk it!” – Carla Aronsohn, Co-organizer

You’ve Got a Crush On Acrush 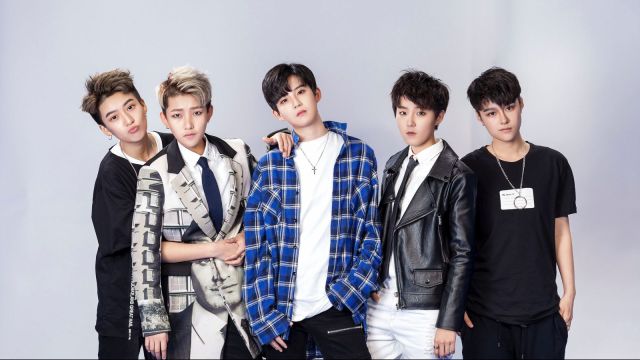 EXCUSE ME. China’s super-hot new “boy band,” Acrush, is actually comprised of five super sexy girls (who are contractually unable to disclose their sexual orientation and who also all dressed this way before becoming a band, so you do the math).

Acrush is based out of the Zhejiang province, has 900,000 Twitter followers, and is mostly adored by female fans who call them “husbands,” the term for male pop stars who are “so charming they fantasize about marrying them.” Lu Keran, An Junxi, Peng Xichen, Min Junqian and Lin Fan were put together by agent, Zhou Xiaobai, who was looking to create a band with a “unisex” look. Zhou says Acrush is, “a group advocating freedom, not bounded by frames.” 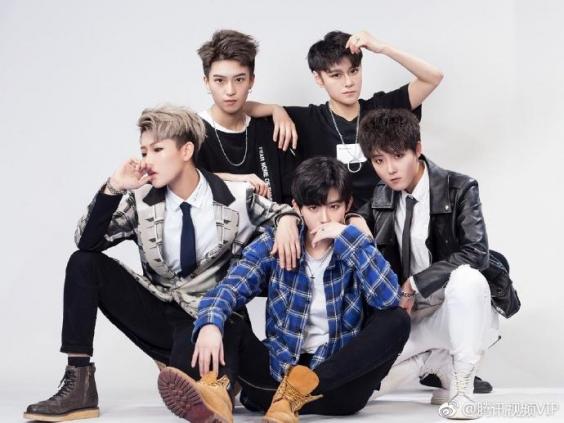 The letter A in Acrush stands for “adonis,” the Greek god of hunkiness. Also, they all have to play soccer? Acrush is a member of the Fantasy Football Confederation of China and they have to incorporate soccer into their performances. Whatever works! Acrush plans to release their first album in April. 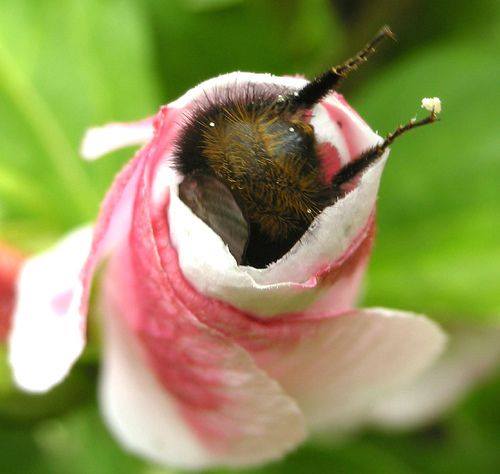