Hello, dungaroos! I got way too drunk at brunch yesterday and kind of embarrassed myself both in life and on the Internet. But that’s okay because it’s a new dawn, it’s a new day, it’s SUNDAY FUNDAY! 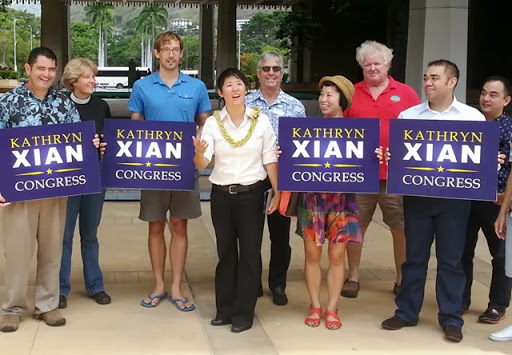 “Kathryn Xian has been a constant champion of women’s rights in Hawaii,” said Steinem. “As Executive Director of the Pacific Alliance to Stop Slavery, she has helped dozens of women overcome the oppression of sex-trafficking. As founder of Girl Fest Hawaii, she has highlighted the power of education and art to fight violence of all kinds against women of all ages..

“While Kathryn embraces the political goals necessary to further women’s interests, her candidacy also paves the road for future female leaders,” said Steinem. “We need leaders in Washington, like Kathryn, who will not only vote for social justice, but inspire others to speak about their own struggles, as well.”

A (Small) Victory for Utah and One Proud Utahn Child

+ The federal government will recognize gay marriages from Utah! The ones made before the SCOTUS issued its stupid stay, that is.

While the rally was full of impassioned pleas for equality, one 12-year-old’s speech made arguably the strongest, most heartfelt case for equality in the Beehive state.

With his little brother at his side, Riley Hackford-Peer delivered a poignant, emotional speech that garnered several enthusiastic rounds of applause.

“Some people do not believe that I am from a loving family, because my moms are gay,” said Hackford-Peer. “They are wrong. … And come on, think about it — gay means happy, so it only makes sense that we’re a loving, happy family!” 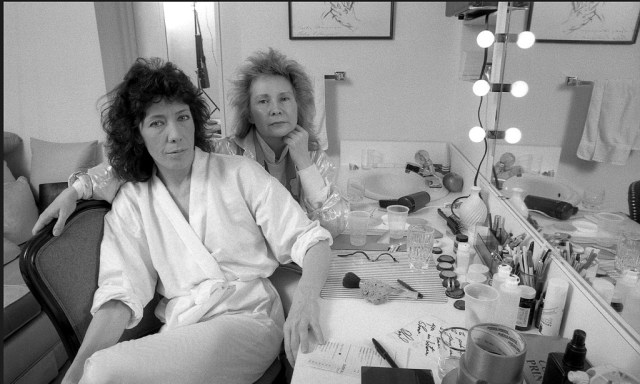 Marsha Hunt was an in-demand film actress in the 1930s and 40s, appearing in 54 films in just 17 years. But when she began speaking out for causes she believed in like freedom of expression, she was labeled a communist and blacklisted, according to a forthcoming documentary about the 96-year-old actress and activist’s life.

And though Hunt is now well into her twilight years, she’s still fighting to take a stand and make a difference — this time with a touching marriage equality anthem that she hopes will be sung at weddings around the globe.

Cats Makin’ It Through Their Twenties

I know you can relate. 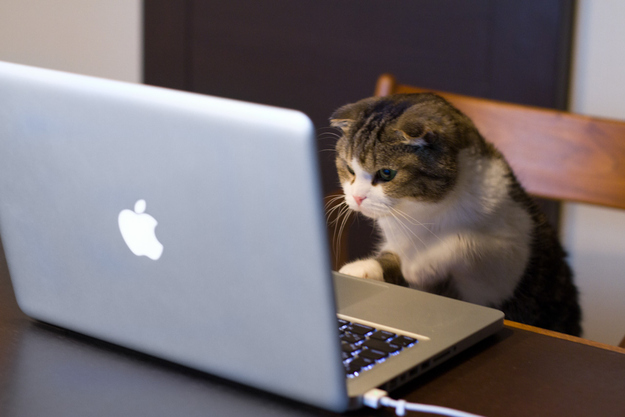