Hello! It’s Team Hangover! As announced last week, Sunday is Funday where we’ll attempt to counteract the inherently depressing aspects of Sundays with happiness, fun, unicorns, glitter, kisses, love, photos of hot girls and cream cheese. This particular post will evolve with more being added as the day goes on.

Also! As I said yesterday — we’re rallying the intern troops! Email autostraddle@gmail.com before nightfall on Tuesday, April 28th. Tell us how many hours a week you can devote to AS (at least two), where you live, what computer/internet skills you’ve got, why you wanna be an intern and what you are willing to sacrifice for the revolution (your life? your feet? your chapstick?) If you’re already an “intern” in any capacity, email us anyhow. Questions? We’ll answer them! We’ll respond to everyone after April 28th. Also we’re open to any college credit situations, say the word. 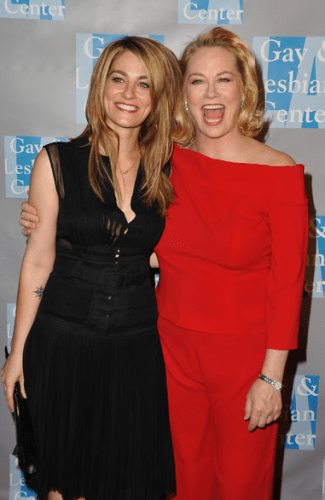 Clementine Ford is the New Gay, Cybill Shepard is the cutest Mom ever 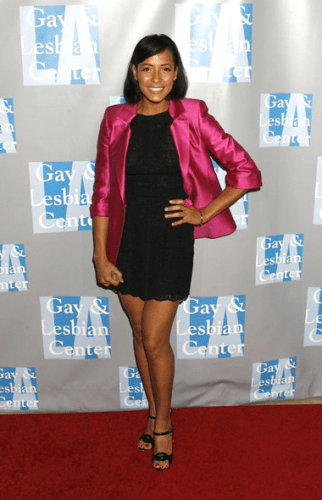 Dania Ramirez is a Hero! 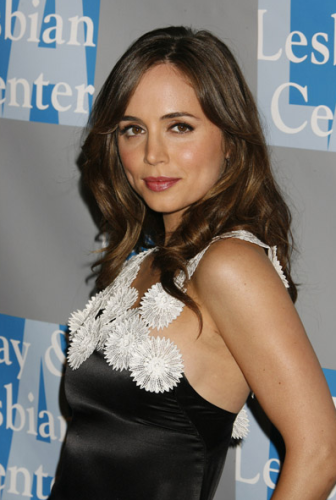 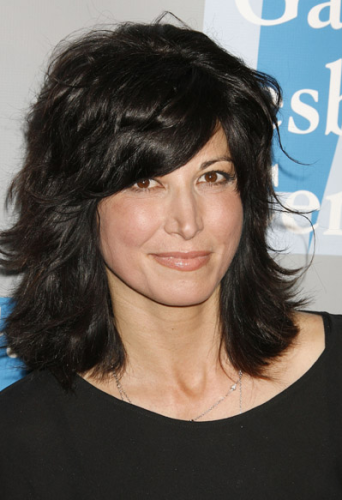 Elizabeth Keener is Always Dawn Denbo to Me 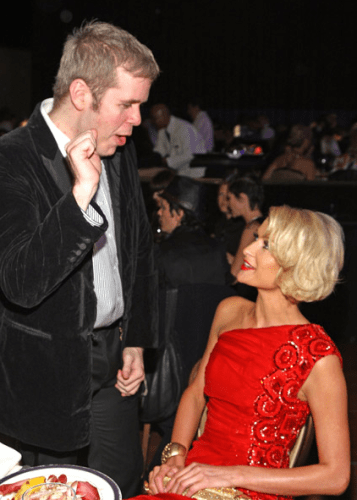 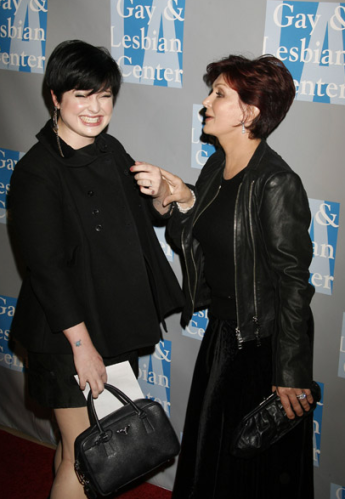 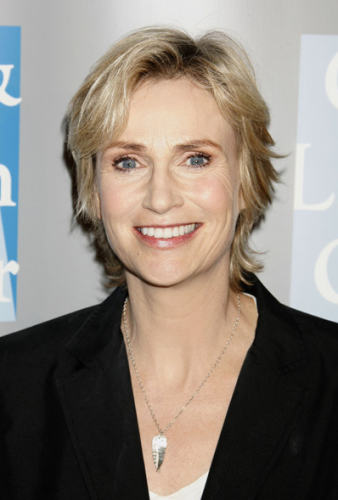 The Lynch Can Do No Wrong Per Ushe 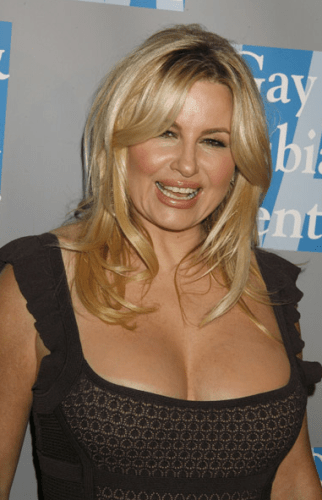 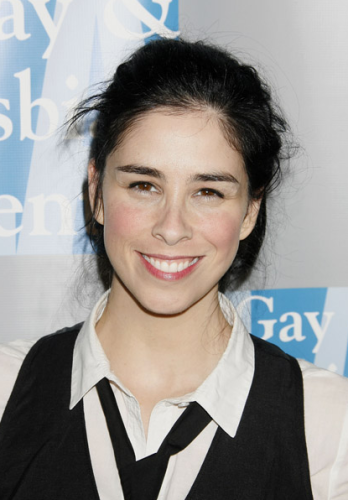 Sarah Silverman earning a spot in Hot Girls in Menswear 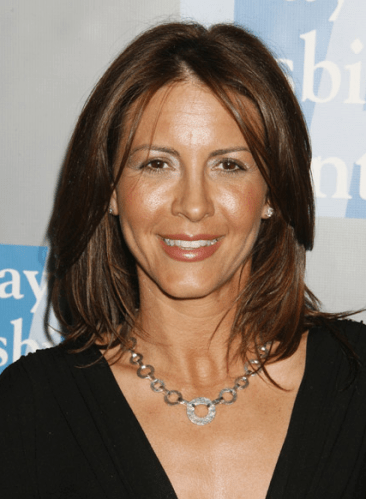 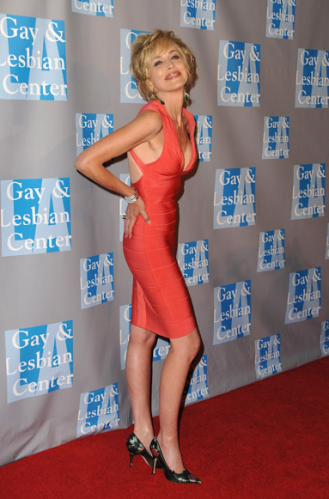 Sharon Stone and LiLo Should Go Have a Sandwich

Photos from A Socialite’s Life: 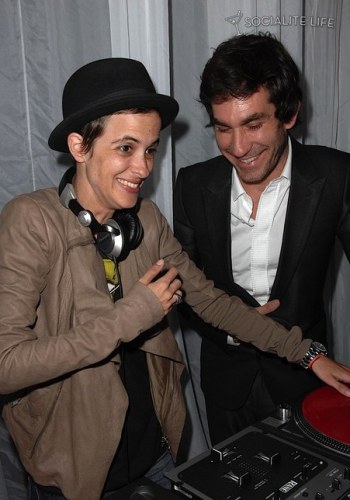 DJ Samantha Ronson is Not So Alone

3. Iceland has no ice, one Gay Prime Minister. It’s the first openly gay prime minister in the whole world! (@on top magazine)

4. Change We Can Believe In! President Obama’s quote of the week at the Holocaust Rememberance Day:

“To this day, there are those who insist the Holocaust never happened, who perpetrate every form of intolerance — racism, anti-Semitism, homophobia, xenophobia, sexism, and more — hatred that degrades its victim and diminishes us all. Today and every day we have an opportunity, as well as an obligation, to confront these scourges. To fight the impulse to turn the channel when we see images that disturb us, or wrap ourselves in the false comforts that others’ sufferings are not our own…”

Join A+
Related:Daily Fixdaily fix 1.0the lynch can do no wrong