The scariest day of the year is upon us my friends. Halloween? Another episode of American Horror Story? Worse! The day that Rooster Sauce may die! 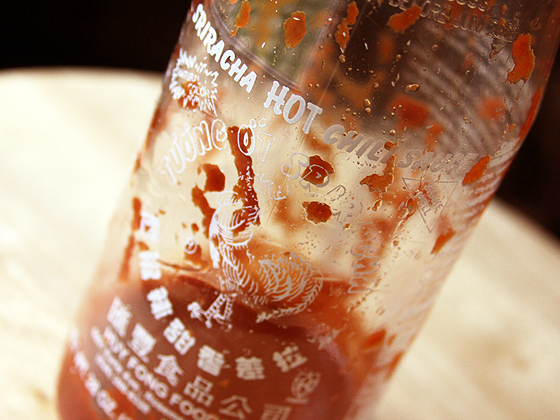 Is there anything scarier than an empty bottle? via Wasabi Prime

Sriracha, the sauce that has managed to make a home in every pho joint, ho hum cafeteria and twenty-something year old’s kitchen might run dry in your town. Producer Huy Fong has operated in Rosemead, California since 1986, but their recent move to Irwindale has people seeing red. Residents aren’t a fan of the suffocating smell of chili fumes and have lodged several complaints against the factory. Huy Fong initially cooperated with the residents’ complaints, but then shrugged it off and kept chugging along. If their factory workers were fine being exposed to capsaicin on a daily, the citizens are just whiners! Apparently not everyone buys that defense as the city of Irwindale lodged a suit on Monday to shut it all down.

This ominous threat is especially ironic since Sunday marked the first Annual Sriracha Festival in downtown LA. (What’s sadder than a first and last annual event?) While 800 hot sauce fans proudly wore sriracha T-shirts and tasted hot dogs, sorbets and cocktails tinged with the stuff, I wonder if any of them got a whiff of the nastiness. Given that each bottle is already sold and accounted for, any interrupted production during this processing season might spell disaster! Will prices skyrocket, pushing every ravenous college student out of the market when it comes the bright red elixir? 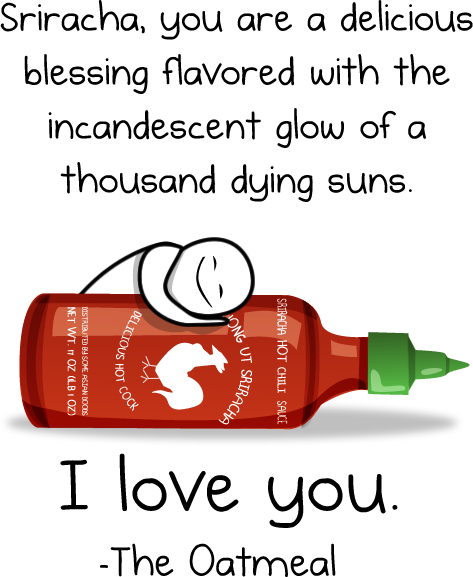 You knew this was from The Oatmeal. Why am I still telling you?

Everyone has their own plan for the zombie apocalypse, but I feel we’re ill-prepared for the likelier Srirapocalypse! If the Great Sriracha Shortage is upon us, how will we survive? Cee, our resident tech genius and go-to source for all things Thai wants you to know a few things. Before you bid adieu  to your trusty, takeout companion and resign yourself to a mild-temperatured existance. First off, we’re all pronouncing it wrong. Secondly, there are other options out there. No, no just other hot sauces, but other sriracha sauces!

The sriracha we know in North America is just one version of a Thai staple. Heinz may own the market share when it comes to ketchup, but we know they aren’t the only option! Same thing with Huy Fong. They might be king of the North American market, but they aren’t the only one grinding chilis up with vinegar, sugar, garlic and salt. In fact, the sauce that started it all seems to have been bottled near Si Racha, Thailand by Ms. Thanom Chakkapak over 80 years ago. Try reaching for the Thai namesake next time your burger’s blah. Sot Siracha has a sweeter, milder flavour and a thinner consistency than its North American spawn. While the North American palate values pain above all else, the sweeter Thai cousin is better suited as a dipping sauce for a traditional, delicate omelette. If your sriracha stocks are running low, try reaching for Thailand’s Shark Sauce instead. 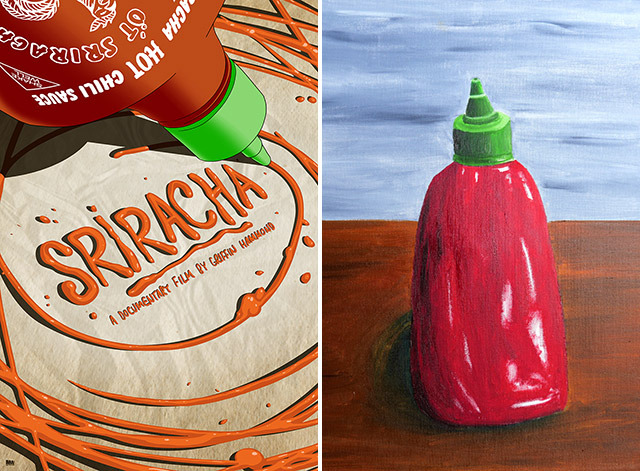 You could just watch this over and over to see out the shortage.

But if your Rooster is the only thing that’ll do, take a cue from Stef (“first of all THERE IS NO REPLACEMENT FOR SRIRACHA”) and make a sriracha stash to see out the shortage. Or do like my former dormmates and steal bottles from the cafeteria as testaments to their trickery and bravery. Given the preservative powers of salt and vinegar, those bunkered bottles will last indefinitely. (Be sure to clean off the tops to prevent any wayward mold from latching on.) But while we might survive on our ill-gotten spoils, will future generations ever truly understand how we ate? Where would we miss sriracha most? 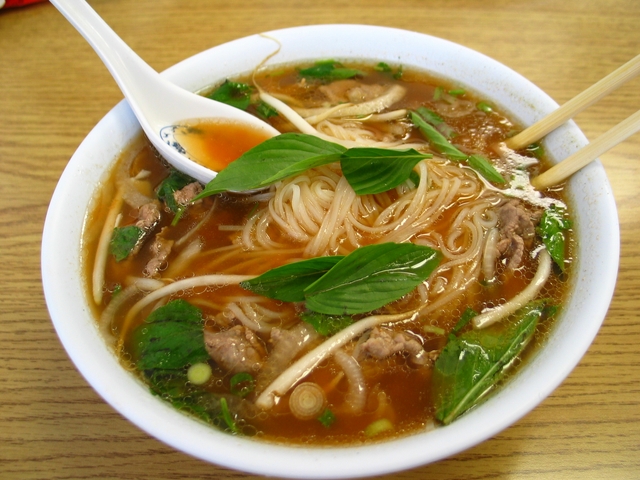 It just looks so naked and indecent! via Ask A Loser

Ketchup’s lost without mustard and Hoisin feels the same way about its Rooster. I’ll never pho’get you my friend!

All Incarnations of Take Out Americanized Chinese Food 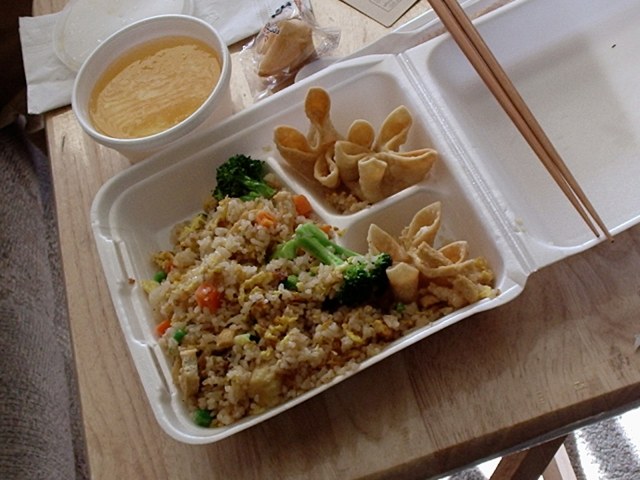 Oh god, you mean I have to taste all of this grease and MSG? 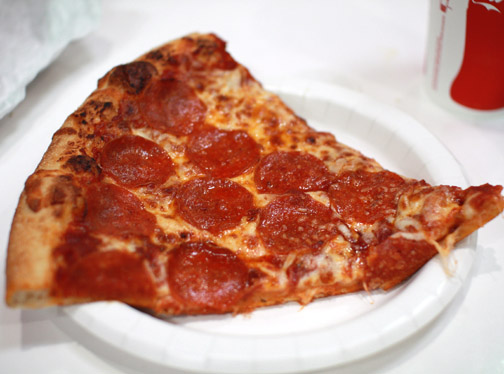 You know which slice I’m talking about. Not decent pizza, but that wedge that’s been under a heat lamp for four hours and you’re too hammered to care.

But before you cry into your painfully bland pizza, make your pain work for you. You have the makings for the scariest costume at your fingertips!

Saddest yet scariest costume ever via Alvinisms

There’s no doubt that we’ll see some Lou Reed costumes this year, so if you want to get on the dead-or-possibly-soon-to-be-dead celebrity costume bandwagon, go as the only condiment with a death sentence! Haunted Hot Sauce? The Ghost of 3 AM Pho Past? Be sure to cake yourself with dried  sriracha, because when it’s all over, those crusty-caked spouts will be all we have left.