As a punishment for spending university resources on LGBT-themed reading material, two state-funded South Carolina schools are being required to teach about the United States founding documents. The University of South Carolina Upstate had the audacity to include Alison Bechdel’s graphic memoir Fun Home: A Family Tragicomic on its optional freshman reading list, while the College of Charleston irreverently incorporated Out Loud: The Best of Rainbow Radio, written by gay poet Ed Madden, into its summer reading assignments for its English 101 course. The nerve of these schools. 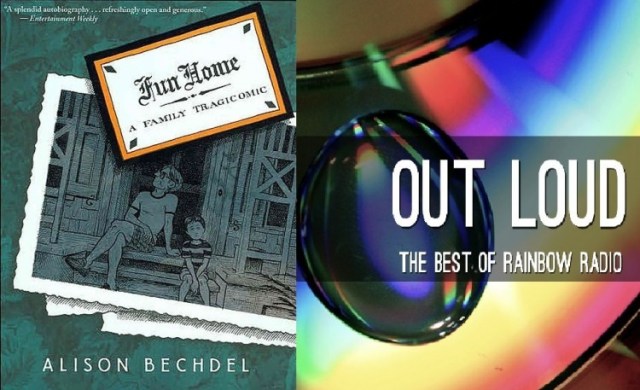 The South Carolina State House was so outraged about the LGBT-inclusive reading material that it planned in March to cut $52,000 from the College of Charleston budget and $17,000 from the USC Upstate budget, with each respective budget cut reflecting the amount of money that the universities spent on queer literature. The South Carolina Senate, on the other hand, had a better idea; the Senate voted to restore as much money as the universities spent on LGBT-themed reading material back to the schools with the stipulation that the schools devote the reinstated funds to courses that teach about the U.S. Constitution and other founding documents.

“We spoke to the fact, ‘You did something wrong,'” said Sen. Larry Grooms, the politician who added the requirement about how the universities must spend their new funds to the budget amendment. “This is a way of making amends.”

The budget amendment also allows students to receive an alternate required-reading and allows students to skip a mandatory lecture or seminar (as long as it’s not part of a class) “based on sincerely held religious, moral, or cultural belief.” The budget amendment also makes reference to an outdated state law that “requires colleges to teach the founding documents for a year and graduates to prove loyalty to the United States before receiving a degree.” So if you can justify your prejudice and bigotry by a particular belief system and are convincingly loyal to the United States government, you can read whatever you want. You’re on your own though if you like reading “pornography” — which is how Sen. Grooms described LGBT-inclusive literature. 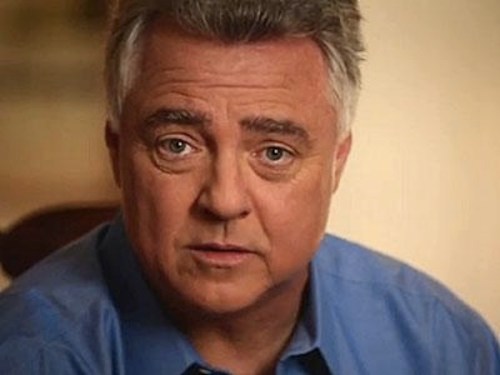 Although South Carolina governor Nikki Haley has approved the budget amendment, not all South Carolina politicians support the regulations. Democrat Sen. Brad Hutto criticized the Senate’s decision, exclaiming, “You can wish away homosexuality all you want. It’s been around for eons. …It’s time for us to move into the century we live in.” The incoming, Republican president of the College of Charleston, Lt. Gov. Glenn McConnell, reflected that the amendment “chills academic freedom. Just because you disagree with people is not a reason to penalize them.”

LGBT advocates in South Carolina aren’t pushing back too hard, with executive director of LGBT rights group SC Equality Ryan Wilson suggesting “We all could learn something here.” It’s true that the State of South Carolina is providing us with a teachable moment. What I find most interesting about the South Carolina Senate’s decision is that somehow homosexuality and queerness are being constructed as mutually exclusive to “Americanness” or some kind of commitment to U.S. nationalism. Politicians like Sen. Grooms are insisting with this move that the remedy to these universities allocation of their funds to LGBT-inclusive literature — and mind you, the schools by no means banned “heterosexual literature” or mandated that all courses had to incorporate queer related texts — is to promote academic disciplines that support a more U.S.-centric approach. This gesture evokes outdated ideologies that portray queerness as anti-U.S. American, anti-patriotic, and a threat to U.S. principles. While I don’t think USC Upstate and The College of Charleston intended to complicate our understanding of queerness, perhaps Grooms has a point. Queerness, in its most politicized form, is a threat to the bigotry, hegemony, white supremacy, genocide, and misogyny present in the U.S. founding documents. A commitment to queerness reminds us of the institutional violence that the United States has enacted in a number of ways against its citizens, residents, and on a global level. If you need to straighten out (pun intended) these universities by bringing students back to the beginning of U.S. oppression, you indeed are teaching a lesson about the roots of injustice that perhaps speaks for itself. For the student who lost the option to read Fun Home and now sees increased support for U.S. history courses and literature, the South Carolina Senate has provided a curious demonstration of “progress.” 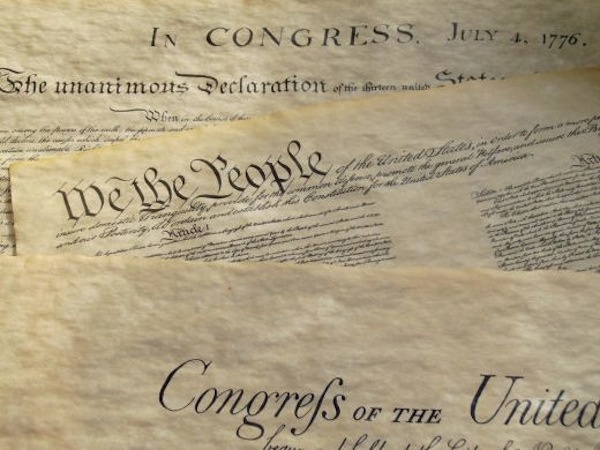 Who wants to read “pornography” when you can read the Constitution, am I right?
via Citizens Project

Although the South Carolina Senate has offered a meta educational opportunity with its budget amendment, the news is still incredibly heartbreaking. Furthermore, along with the budget amendment, USC Upstate is closing its Center for Women’s and Gender Studies in a budgetary move to save the University $45,000 a year. Chancellor Tom Moore assures that the closing was not related to the Center’s LGBT symposium. It is important to mention, however, that a performance of the play How to Become A Lesbian in Ten Days or Less during the LGBT symposium was cancelled after South Carolina legislator, Mike Fair, denounced the play as an attempt to recruit young women to be lesbians even after graduation. These budget moves, which take effect July 1, 2014, demonstrate that the struggle for LGBT rights has come to the academic realm, but that instead of fighting with knowledge and intellectualism, these battles unfortunately are fought with state monetary resources.