Well queermos, it is that time again. Time for a multipart series—we’ve done backing up (by the way, go back up all your technology right now and then come back to reading this), we’ve done computer spring cleaning. And now, I want to teach you how to build a website. There’s a reason for that choice, too—I have a lot of feelings about the internet and marginalized communities.

I was going to put in a video of the song “Do You Want to Build a Snowman.” But then I actually watched it and that song is a real bummer. My feelings about queermos on the internet are anything but a bummer, so I’m not going to put it here. But do know that it occurred to me! Anyhow—

Publishing things on the internet, relative to other kinds of publishing, is inexpensive. It’s inexpensive, it’s almost devoid of gatekeepers, and it’s made up of learnable pieces of technology that can be expensive, but don’t have to be. In short, almost any human can publish things on the internet as long as they have access to a few tools. This is great for the queers and for other marginalized communities: suddenly, we no longer have members of the majority able to tell us our voices aren’t valid. I mean okay, they’re able to tell us that. They can shout it into the ether of no-fucks-to-give, though, because your stuff is publishable and findable via the great Googley moogley. And things have a way of finding their audience once they’re allowed to exist. 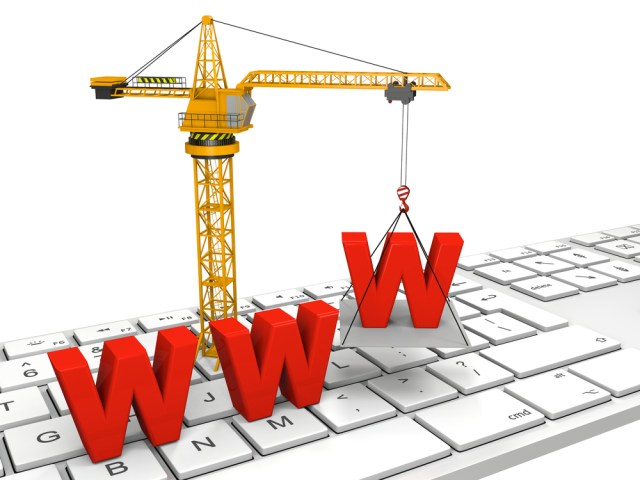 It’s also a weird amorphous area of infinite space. So rather than there being a sort of upper limit on how many queer voices we get to hear at any given time—for instance, in a print publication with literal limited space—we can instead hear everyone’s voice and decide for ourselves who we want to listen to and about what. There’s enough internet for everyone. We can move in and take up a queer space and make it our own, and (here’s the crazy part), we don’t have to do it at the expense of any other group’s space. Fucking nuts, right?

Well, right. Of course that’s a bit pie in the sky. Just because our physical space isn’t limited doesn’t mean our emotional space isn’t limited—a good example of this is Kickstarter fatigue. In case you don’t know, Kickstarter fatigue is the phenomenon in which the uptick of people and organizations running crowdfunding campaigns gets so noisy that it drowns out the campaigns that we may actually want to support and annoys us like the buzzing of a million drone bees. Some people think that doesn’t exist, I personally do think it exists. I think that people only have so much disk space in their grey matter for new products and projects.

Web content in general is a little like that too—the uptick in web content (especially in silly content that doesn’t that claims “you won’t believe what happened next!” in the headline) means there are so many more grains of sand to sift through before you find a diamond or a cool fossil buried underneath. But! It does make finding the specific content you want to find—and specific readers or markets you’re speaking to—really easy. People still find worthwhile things to fund and read, even though the fatigue of being connected all the time is real. And I have faith that you, human who is reading this right now, has the potential to make a diamond. Not just another grain of sand.

So over the next few weeks (interspersed with other Queer Your Techs, of course), we’re going to learn how to make our websites together. And being that we all want to be shining diamonds, we’re going to discuss ways to make sure you can not only create the website, but that it’ll be awesome once you’re finished.

So the first question is, before we even begin:

What Do You Want To Do On The Internet?

I mean, of course you want to read Autostraddle on the internet. This we know. But what do you want your little corner of the internet to be? And I don’t mean what do you want it to look like—we’ll get to that later. I mean what is the purpose of the website you have been meaning to construct? Are you a femme cupcake baker in need of a website where people can see your work and hire you to bake them delicious treats? Are you a spunky, spiky-haired actor in need of a landing page that shows off your work and your headshot? Do you need to blog to connect with your fellow activists? Do you just want a place to put your poems that you design and control yourself, and that’s really just made for you and your friends? All are good things to want when you’re considering build a room of your own on the internet.

Take a minute to tell us—what do you want to do on the internet? What are you already doing on the internet? If you’re already moving and shaking on the internet, is there anything you wish you knew how to do, but currently don’t? Actually, that goes for everyone—if you have feels at all re: this, please share them below in the comments!

This has been the one-hundred-fifteenth installment of  Queer Your Tech with Fun, Autostraddle’s nerdy tech column. Not everything we cover is queer per se, but we talk about customizing this awesome technology you’ve got. Having it our way, expressing our appy selves just like we do with our identities. Here we can talk about anything from app recommendations to choosing a wireless printer to web sites you have to favorite to any other fun shit we can do with technology. Header by Rory Midhani.