This review has light spoilers for House of Ho Seasons 1 & 2!

Outside of things like Love Island (SEASON 5 ONLY, Molly-Mae and Tommy 4 Lyfe) and The Circle, I’m not a big reality TV girl. I have a huge case of secondhand embarrassment and I get hella cringy when something happens so I usually skip them, but once in a while, I get pulled in. That was the case with House of Ho, a reality series that follows an affluent Vietnamese-American family in Texas. It’s kinda wild and I mostly get embarrassed by the eldest son Washington, (all the kids and grandchildren are named after US presidents, except the only girl and sister Judy) but everyone else is also MESSY.

Season 2 premiered at the end of August and I was excited, I got even more excited when watching and I realized how gay it is this season! The straight people on this show are going through it — I however do not care about them or their hetero-shaped problems (with the exception of Judy who I want to be my big sister because she is cool and fun and amazing), Instead, LETS TALK ABOUT THE DYKE DRAMA!!!

I had to do so much research to get to know the full stories. Spending hours on Vietnamese gossip sites, watching interviews from months ago searching for glimpses of lesbians being secretly messy, and deep diving into the social media of every single queer babe on the show I could find — it was the best time ever. I was shocked because none of this gay shit was in the trailer and season one was like not even the teeniest bit dykey. It was like some hidden little surprise, but here I am once more — The Sapphic Sleuth — to tell you all about it! 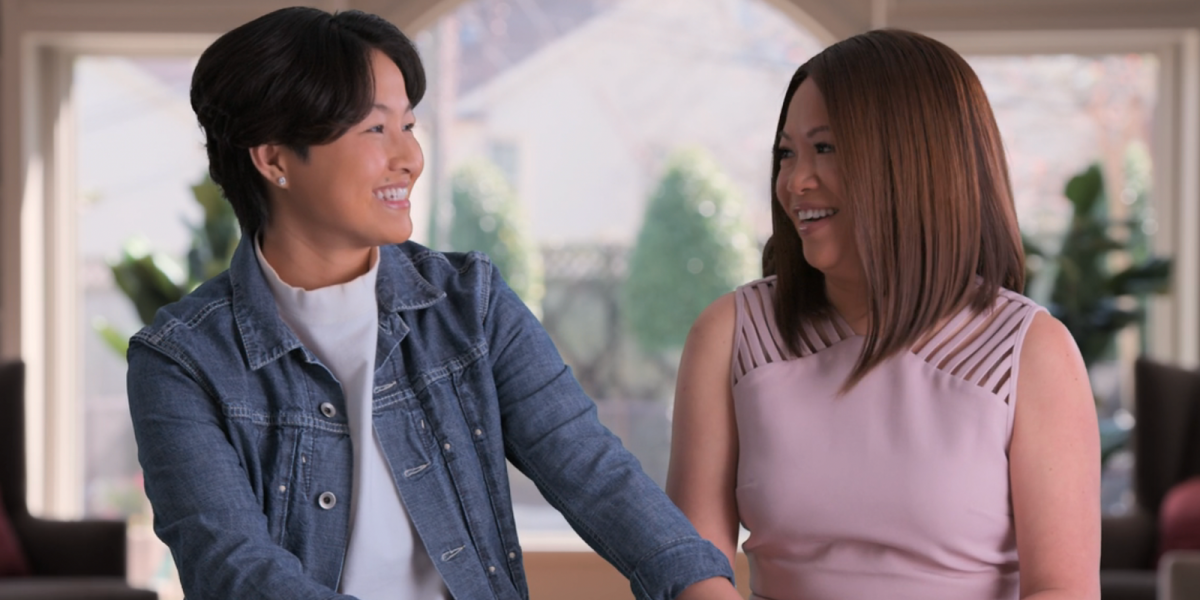 Tammy is the sister of Nate (Judy’s new husband) and has been dating Tran for about a year, and her family only recently found out. She got a divorce which was shocker #1 and then bringing home Tran was shocker #2. Most of them are supportive but some of the family isn’t super sure about Tran.

Tammys’ sister Vanessa, is worried that her sister is being taken advantage of. She’s said that Tran has not only drunkenly hit on her but also has referred to Tammy as her “Sugar Mama”. She has showered her with lavish gifts (Including a car and a home), and she is concerned that those are the main reasons Tran is sticking around. She also alludes to thinking that Tammy is just going thru some mid-life crisis, and her new queer relationship is a result of that — yikes.

Tammy and Tran want to start a family. Her brother Nate is offering to be the donor but Tran (who will most likely be carrying the child) isn’t sure about taking him up on that offer. He just had a rather large and public tragedy where he lost all three of his children in a fire. Tran is worried that he’s only doing it to fill that void and is worried their child won’t be just theirs. There is also another issue, apparently, at the start of their relationship, Tran had some commitment issues that continue to worry Tammy. She tends to just disappear for days when they have a disagreement. Because of that Tammy wants to make it all hella legal so that in the future she can’t just pick up and leave with the baby. 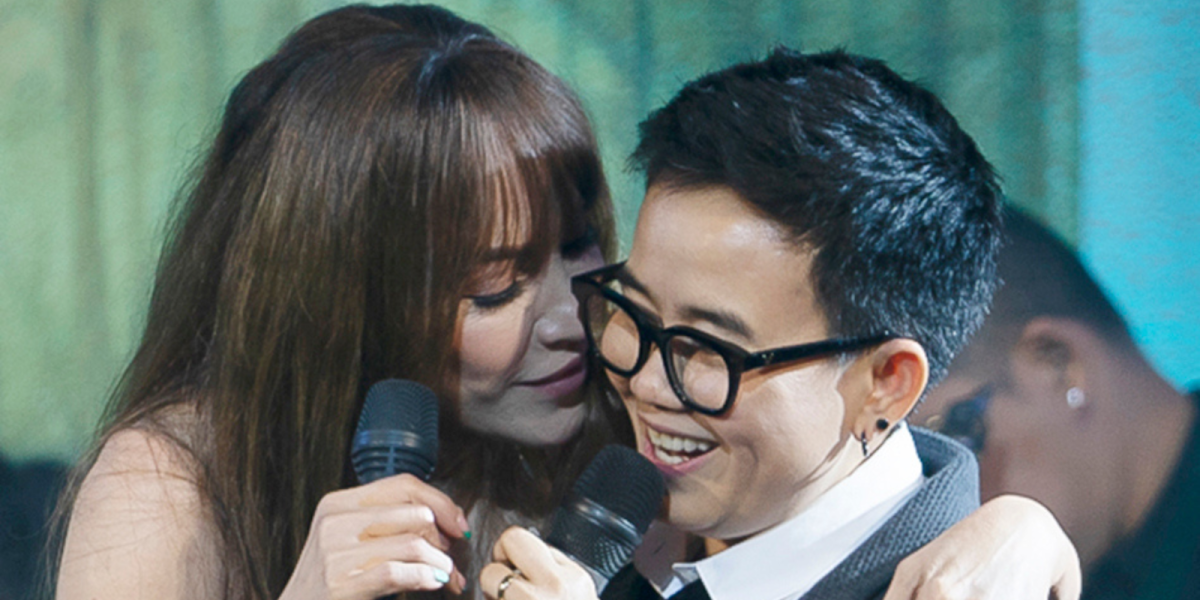 New cast member cousin Bella is on the show and a big part of her story is her relationship with her mother.

Her mum, Thanh Hà, happens to be a massive pop star in Vietnam! She recently started a relationship with musician Phương Uyên who had just broken up with her girlfriend of 12 years, Thiều Bảo Trang.

Recently it was also confirmed that Thanh and Phương are getting married this month in California — I wonder if cousin Bella will be in attendance? 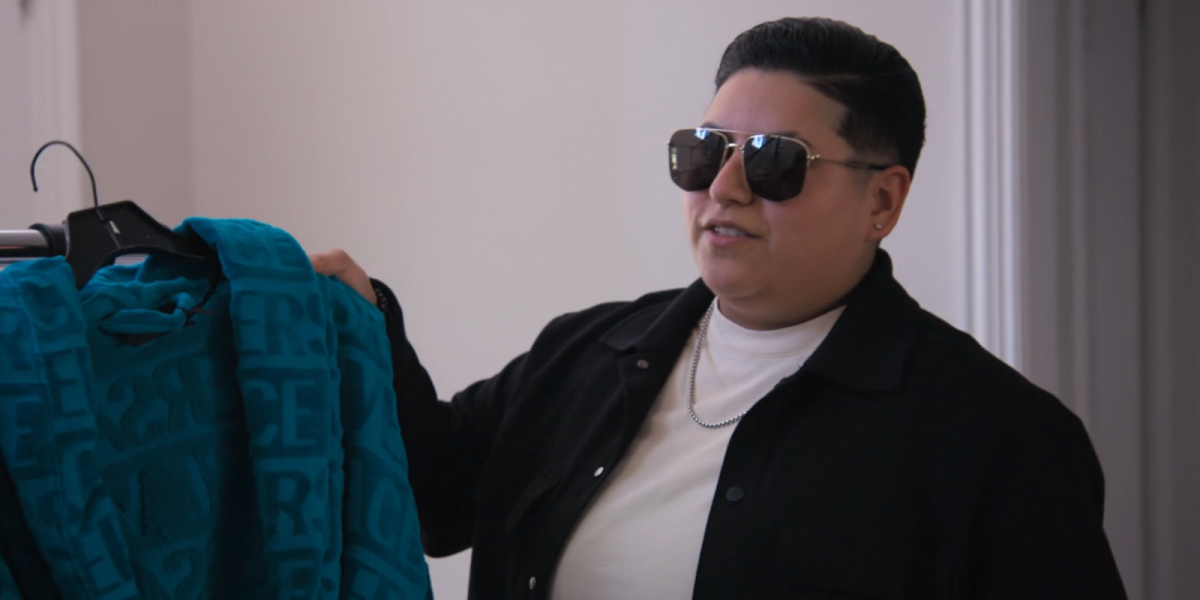 Kris is a personal shopper for Washington Ho and though they only have a quick scene and I can’t prove it, me thinks there’s some queerness a foot but — EYE COULD BE WRONG.

Both seasons are streaming now on HBO Max let me know what you think below!

Shelli has written 209 articles for us.