Following months of dismay about the absence of a black women on Saturday Night Live and rumors about if and when that would cease to be a reality, it’s been announced that Sasheer Zamata will be joining the cast. She is the first black female cast member since Maya Rudolph’s departure from the show in 2007. 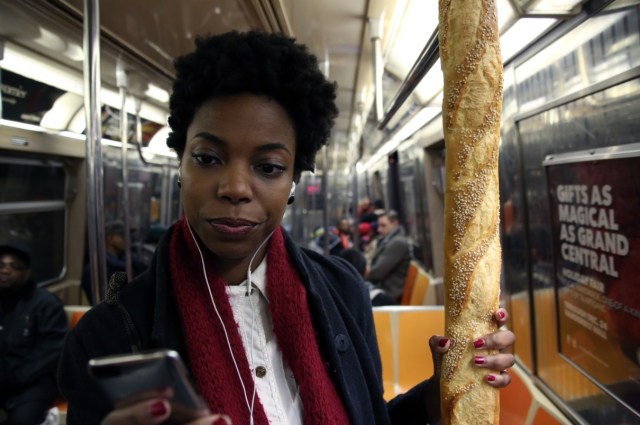 Zamata trained at the Upright Citizens Brigade Theatre and performs stand-up and sketch in New York. Her television appearances include Totally Biased with W. Kamau Bell and Inside Amy Schumer. You might recognize her from many a viral video or her guest appearance on Little Horribles. She will make her debut on January 18th. In what can only be described as fate (because too much awesome), Drake will appear as the musical guest.