This week was Batman’s 75th anniversary, and a local comics shop in my area celebrated by hosting a Batman Dance Party. There was cheap beer, great music (save for playing “Blurred Lines” at the beginning of the party), and more than 250 people dressed up as Batman, with a few popular villains mixed in. I dressed up as Black Widow, because, let’s face it, Batman wouldn’t last five minutes at the KGB. I danced around, drank, cheap beer, took rad selfies, and had an amazing time. More importantly, I was never grabbed, harassed, stalked or otherwise made to feel unwelcome at the event. 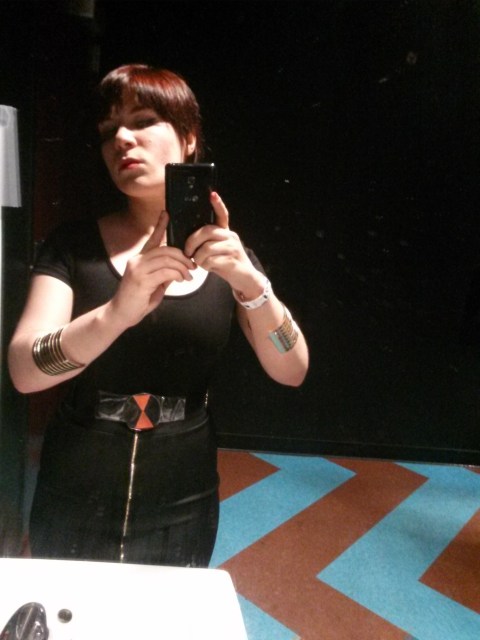 Unfortunately, safe spaces like this are not always the norm in the geek community.

This is what happens when the patriarchy dons a cape and a cowl. Combine a male-dominated industry (where many artists can’t seem to draw realistic breasts or spinal columns), entitled male NERD RAGE, Geek Social Fallacies, gatekeeping and rape culture, and you’ll get The 2013 Boston Comic Con’s FAQ featured the oh-so-helpful advice that “by wearing a costume in public you are tacitly giving approval that people take your photograph and immediately post it to the internet. That being said people taking photos should ask permission first.”

San Diego Comic Con is currently in progress, and this year the convention sent out an email to con attendees that briefly addressed harassment:

“Attendees must respect common sense rules for public behavior, personal interaction, common courtesy, and respect for private property. Harassing or offensive behavior will not be tolerated. Comic-Con reserves the right to revoke, without refund, the membership and badge of any attendee not in compliance with this policy.”

This comes after David Glanzer, SDCC’S director of marketing and public relations explained in an interview with Comic Book Resources that a more detailed policy against sexual harassment would lead the media to believe that harassment in cons was an issue, and would give con-goers the impression that harassment based on sexual orientation, religion, or disability was acceptable at SDCC.

This is, obviously, ridiculous for several reasons. Sexual harassment is not a single-issue phenomenon, and weirdly enough people whose orientation, gender, race, religion and/or level of ability are considered outside of the “norm” face even more sexual harassment!

SDCC’s harassment policy is as outdated as Arkham Asylum’s code of ethics. This year, Seattle’s Emerald City Comic Con placed “Costumes Are Not Consent” posters throughout the convention space, which went viral and even received support from Batman. 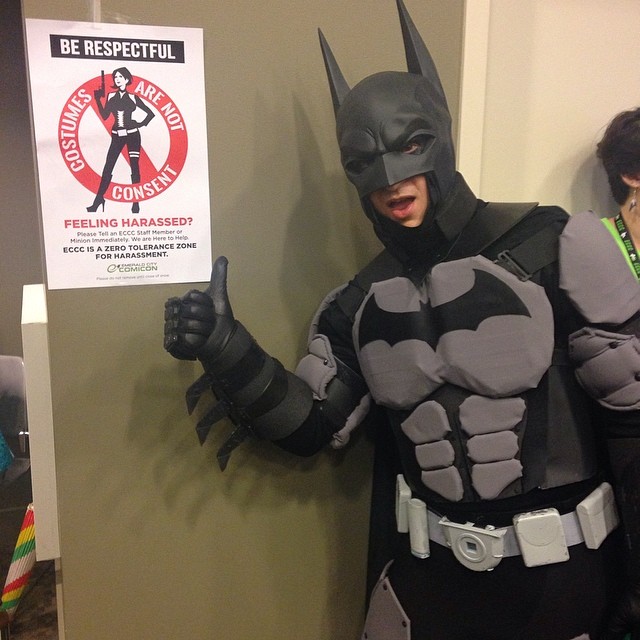 Grand Rapids Comic Con didn’t have fun posters during its inaugural con, but specifically addressed sexual harassment, stalking, and asking consent before glomping in its guidelines for attendees. Some smaller cons and events may not have detailed guidelines about harassment, and this doesn’t mean that these events aren’t capable of addressing harassment and removing people from events. SDCC is considered the standard that other major cons are compare to and if they publicly address sexual harassment, then other conventions will have to take notice.

Geeky feminists aren’t waiting around for cons to change rules. The Hollaback! Boston team attended Boston Comic Con and provided support to cosplayers dealing with harassment. Noelle Stevenson, one of the geniuses behind Nimona and Lumberjanes, posted a comic on Tumblr about the harassment she experienced at comic stores — which went viral overnight. Kate Leth started an entire online community for women comic shop workers to connect, share stories, and ask for advice. 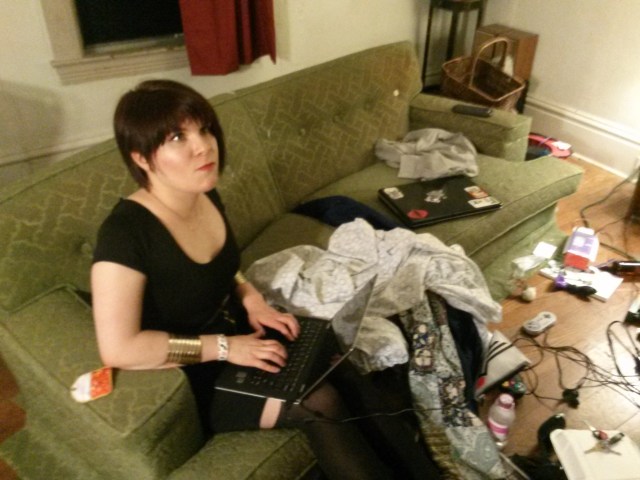 Black Widow is too busy writing about con harassment to clean the house.

Elena is a recovering actor living in West Michigan, by way of Missouri and Savannah, Georgia. When she isn't selling dad clothes, you can find her on the Internet (mostly Tumblr), buying too much lipstick, and reading comics. Catch up with her on Instagram.

Elena has written 4 articles for us.