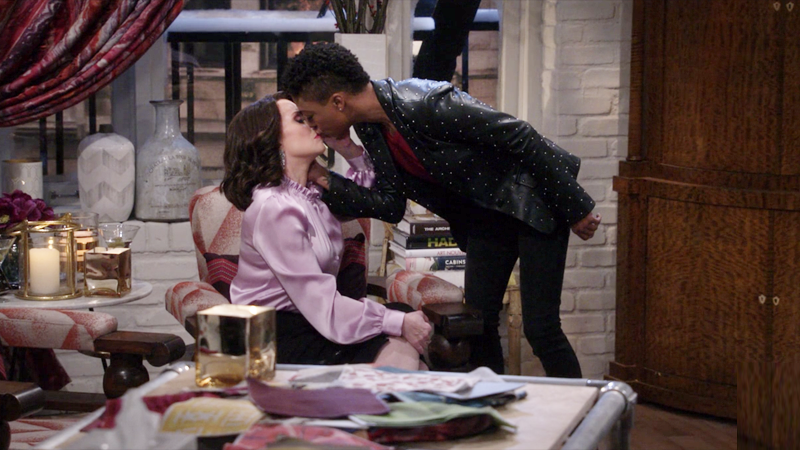 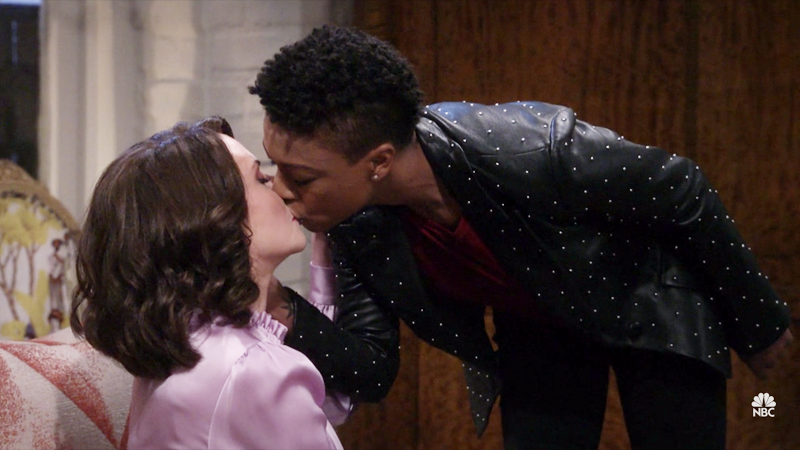 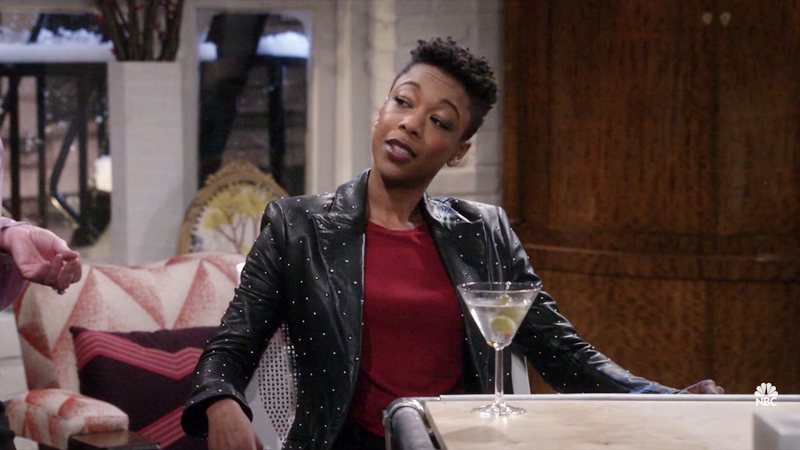 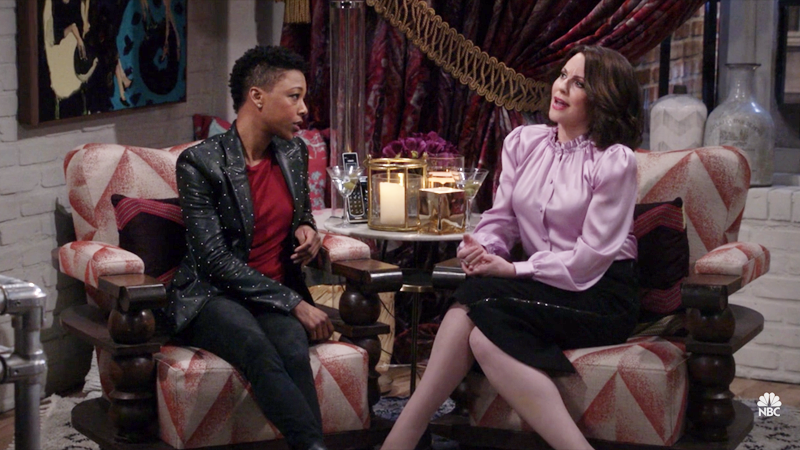 Heather has written 1040 articles for us.