Reecey Walker, a 32-year-old black trans woman, was fatally stabbed on Sunday in Wichita, Kansas. A 16-year-old boy was arrested in connection with Walker’s death and charged with second-degree murder. 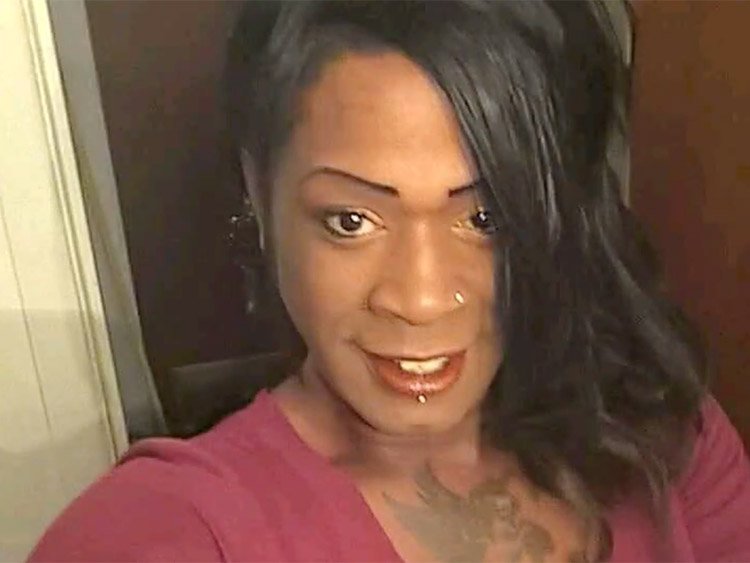 Officers were called to investigate a disturbance at an apartment complex Sunday night where they found Walker’s body with knife wounds. According to her sister, Walker worked at the front office of the apartment complex.

It’s unclear what the motive was but police are investigating allegations made by family members of the 16-year-old boy who say Walker attempted to sexually assault the teen. Sgt. Nikki Woodrow with the Wichita Police Department told The Advocate they weren’t investigating Walker’s death as a hate crime. The suspect’s name hasn’t been released because of his age and police expect he’ll be charged as a juvenile.

A local news station interviewed Walker’s friend, Victoria, who says she doesn’t believe the sexual assault allegations because it’s out of character for Walker.

“[She] wanted to get a degree in psychology or social work to try to become a counselor to help other people try to get through some of the same struggles [she] had been through,” Walker’s friend, only identified as Victoria said.

She also told the news station Walker was being constantly harassed at the apartment complex and around Wichita.

Social media posts made by friends describe Walker as someone who “kept us laughing all the time” and a GoFundMe page allegedly setup by friends to help with funeral costs calls Walker “a loving, playful spirit who only wanted the best for others.”