Earlier this year, RAINN, the Rape, Abuse and Incest National Network, set out a set of national recommendations to the White House Task Force to Protect Students from Sexual Assault.

As someone who has worked at a campus resource for students affected by sexual and interpersonal violence for the entire time I’ve been an undergraduate, I was flabbergasted by the RAINN recommendations. The report reads like it comes from someone who just recently encountered the idea that sexual assault is a problem and was told to solve it in the most economically efficient way possible. The recommendations seem to throw up their hands at the pervasive sexual violence on college campuses, concluding, “We’ve got to take rapists off the streets!”

“This is some bullshit,” an advocate told me anonymously. 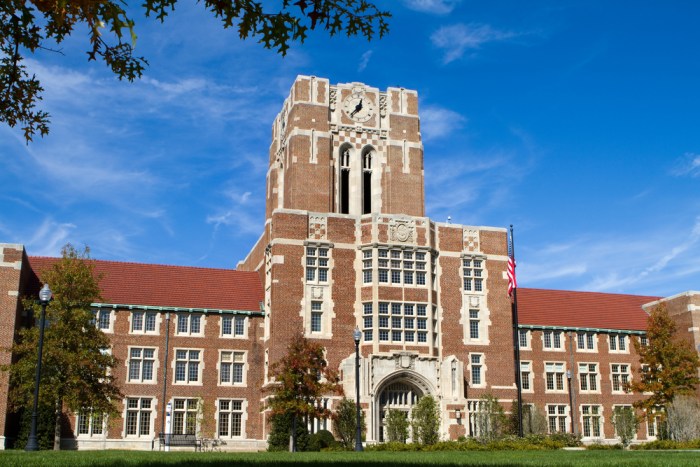 The RAINN recommendations open with the assertion that rape culture is an “unfortunate trend.” The report reads,

“..there has been an unfortunate trend towards blaming “rape culture” for the extensive problem of sexual violence on campuses. While it is helpful to point out the systemic barriers to addressing the problem, it is important to not lose sight of a simple fact: Rape is caused not by cultural factors but by the conscious decisions, of a small percentage of the community, to commit a violent crime.”

By dismissing the idea of rape culture (and setting it up as mutually exclusive with holding perpetrators responsible for their actions), RAINN disregards years of activism and advocacy that has demanded acknowledgement of the role of sexual violence in maintaining patriarchy, white supremacy, and colonization. Rape culture is not just the pervasive undercurrents in media and society that teach men that they are entitled to women’s bodies. It is also the legacy and current reality of rape being used to oppress marginalized racial groups, particularly black Americans and immigrants; and as a tool in the colonization of native peoples in the Americas. This is not a “small percentage.”

RAINN’s recommendations outrageously call on campuses to partner with local law enforcement in all cases of sexual violence. They utilize an analogy that equates not reporting sexual violence to law enforcement with not reporting murder. Murder and sexual assault are both serious acts of violence, and they are also really different. In cases of sexual violence, there is a survivor, who continues to live with the trauma of the event, and also is more likely than not to have some sort of continuing relationship with the assailant. Rape culture also creates circumstances that mean the survivor is likely to be blamed for their own assault unless it fits into a specific narrative that law enforcement are familiar with and sympathetic to. Though many murders also go unsolved, there are fewer circumstances in which murder victims are blamed for their own deaths. It’s also important to note that immediately deferring to law enforcement can also be disempowering and retraumatizing to the survivor, and can create dangerous situations for the survivor later in the case that the system doesn’t intervene (which is likely. Because rape culture).

By dismissing rape culture and then, as RAINN’s recommendations do, evoking the criminal justice system as the only and most important solution to ending rape, RAINN both obscures the fact that sexual violence is pervasive throughout the criminal justice system, and cuts off the potential for alternatives, like transformative justice solutions. Devoting resources to developing transformative justice solutions is important, because they don’t require the engagement with the criminal justice system, which at the moment, is often the only option survivors have to make the immediate violence stop. The criminal justice system is unsafe for everybody within it, and is also much less likely to be useful or safe for people who are members of communities of color, queer and trans* communities, or any survivor who does not want to see their assailant behind bars, which is a reality for many people for a variety of reasons. Immediately deferring issues of sexual violence to law enforcement solutions does not end sexual violence; it limits options for survivors and can deter survivors from seeking support, in which cases the violence is more likely to continue.

So the question remains: why would RAINN, historically considered the organization of record on sexual violence, offer such an antiquated and dangerous approach to sexual violence on college campuses? The answer is likely financial. 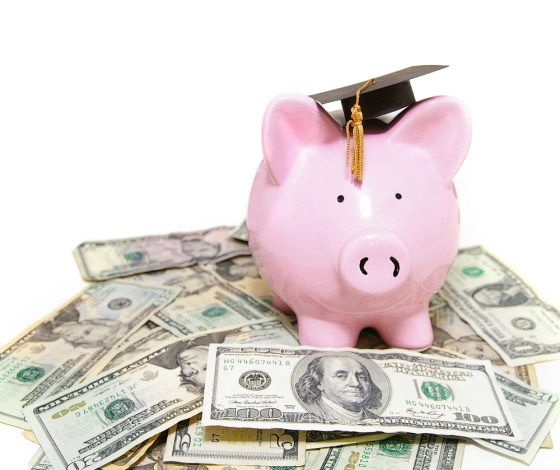 There are clear economic incentives for colleges and universities to move away from the idea of rape culture, particularly when, as is becoming increasingly apparent in mainstream media, the institutions that are pointed to as responsible for the entrenchment of rape culture are the Greek system and athletics. The Greek system and athletics programs create some of the most lucrative funding streams for universities, and, as Lauren Chief Elk recently pointed out on Truth Out, these programs use rape culture to entice membership:

“A popular perk coaches offer [to athletic recruits] is access to young women and sexual assault without consequence. This standard is set for athletes before they even begin college…Young men are given the message – by college officials – that before they join the team, objectifying and victimizing women is something they’re entitled to do…”

Because colleges use the promise of sex and access to women in their recruiting, there is direct financial incentive for colleges to obscure the connections between its athletic teams and Greek life and rape culture.

Why would RAINN cater to these college’s financial needs? Isn’t it the nation’s largest anti-sexual violence organization? Big non-profits, like RAINN, rely on corporate sponsorship and the cooperation of the large financial institutions, like colleges and universities, that they advise to sustain their national reputation as a resource and charity (its tagline just quotes Worth magazine calling RAINN, “one of ‘America’s 100 best charities,'” nicely illustrating their incentive to maintain their image). It’s a lot easier for RAINN to help colleges divert the blame for the pervasive issue of campus sexual violence away from some of its main funding streams, than for RAINN to advise colleges to invest in doing the potentially expensive long-term work of picking rape culture out of some of its most traditional institutions. This phenomenon is a piece of the non-profit industrial complex (NPIC), which explains how non-profits are tied more closely to the financial interests of their funders than the realities of the people they claim to serve.

I would be remiss if I didn’t also implicate the mainstream, corporatized feminist movement in the RAINN recommendations. The recommendations point to an antiquated trope of an assailant as an anonymous figure. This idea of sexual violence as anonymous and isolated was used as a tool at the start of what is recognized as the anti-sexual violence movement by the predominantly white feminists who led it, in order to get funding and popular support. The movement relied heavily on the criminal justice system, and the idea that rapists belong behind bars. They supported, and RAINN is supporting, a world in which oftentimes survivors’ only options to be safe are within the criminal justice system. The predominantly white feminist anti-sexual violence movement helped create and continues to sustain the prison industrial complex, and it doesn’t acknowledge the complicity of the criminal justice system in perpetuating sexual and non-sexual violence against people of color. This is omission is apparent in the many articles that denounce the RAINN recommendations for their dismissal of rape culture, while still remaining uncritical of a system that centers prosecution as a way to end violence. 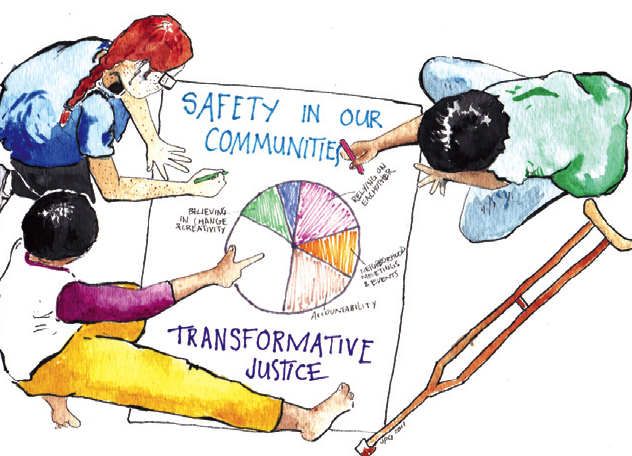 So what should we do instead? In a magical world where I was selected to make recommendations to the White House Task Force to Protect Students from Sexual Assault, I would encourage colleges and universities to be even more cognizant of how rape culture infiltrates their campus institutions and organizations. I would recommend funding teams of people that are prepared to respond to incidents of violence without enacting a chain of events that will ultimately cause more harm, while also funding programs that can teach all people – not just the men – how to not sexually assault and how to dismantle the oppressive culture that makes it ok.

This might sound like a pipe dream, especially when we currently have so few viable options for survivors outside of the criminal justice system, but we need to start somewhere. RAINN’s recommendations take seventeen steps backwards. I’d rather see recommendations that take one step forward.