*This article is meant for adults only. If you are under 18 please go somewhere else; Scarleteen is awesome.

The Fight Online Sex Trafficking Act, or FOSTA, passed without any real consideration of what the voting population, or sex workers, might think of it. It erases an early-90s regulation, the 1996 Communications Decency Act, which states that any third party (take for instance Craigslist) is not the author of, and so not legally responsible for, what gets published through its site. FOSTA removes this “safe harbor” and puts sites like Craigslist in legal jeopardy. The day FOSTA passed, Craigslist “regretfully” removed its personals section. Having internet access to clients and coworkers has always been crucial to me as a sex worker, first in phone sex and then later in stripping and porn. Lately, things haven’t been so easy. 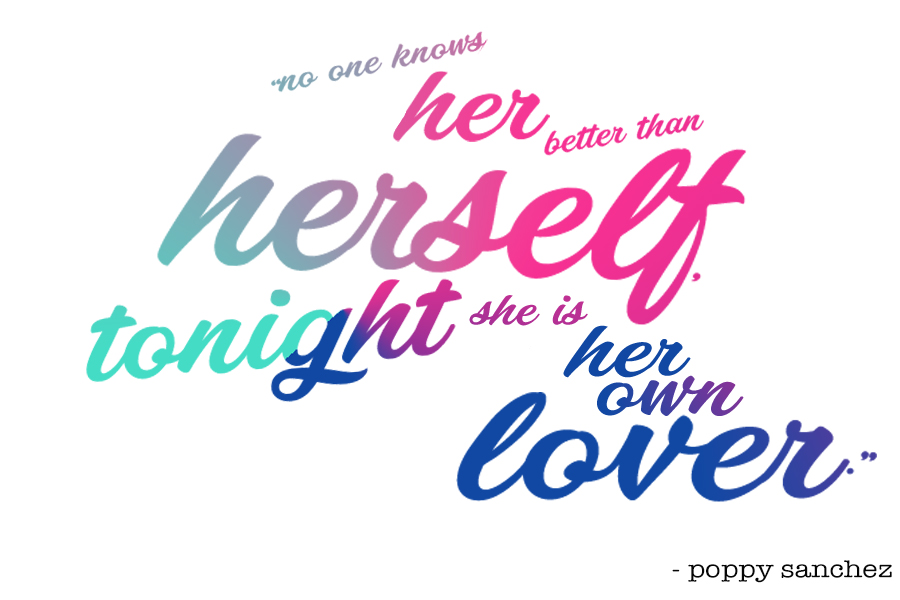 The 20+ people or projects below represent the underrepresented, including polyamorous femmes, asexuals and disabled sex workers. Every one of them incorporates art and passion into their content and services, and every one of them is a worker in an underappreciated adult industry, one where queer people are generally ignored or marginalized. Each and every person listed is linked to pages where you can safely purchase — PURCHASE! — their work. What you won’t find on the list: (1) my own or related works, since I run my own production company, and (2) queer porn classics, since I trust Autostraddlers have already seen what’s come before. In addition to new work from established artists, I’ve also included a round-up of up-and-cumming heart throbs to watch. 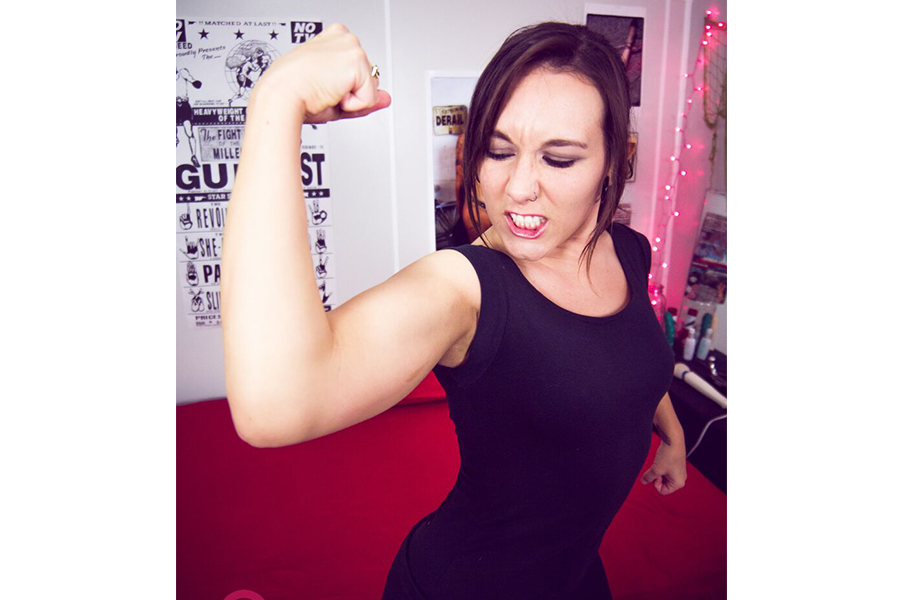 Sinn Sage is a household name for many lesbians, and has stolen womens’ hearts with her enthusiastically lesbionic girl/girl scenes over the past decade. In fact, she won the first Girl/Girl Scene of the Year Award at AVN in 2013. While she worked for many mainstream companies for the start of her career and won the first All Girl Performer AVN Award, she recently branched out on her own and now does scenes around the world with all her favorite girls, and occasionally her husband — which means she’s now got a whole slew of hardcore bisexual female fans as well. Sinn Sage tops the list in 2018 because she’s taken matters into her own hands and for that, she’s just got to be our saint. Saint Sage, we appreciate you. May you guide our way with your heavenly pansexual light and epic strap-on topping.

You know what would make her lifetime? A custom video order from a queer customer. She runs her own website, where you could do exactly such a thing, or check out the hundreds of videos available for download. Your money goes directly to Sinn Sage’s small production efforts and income. 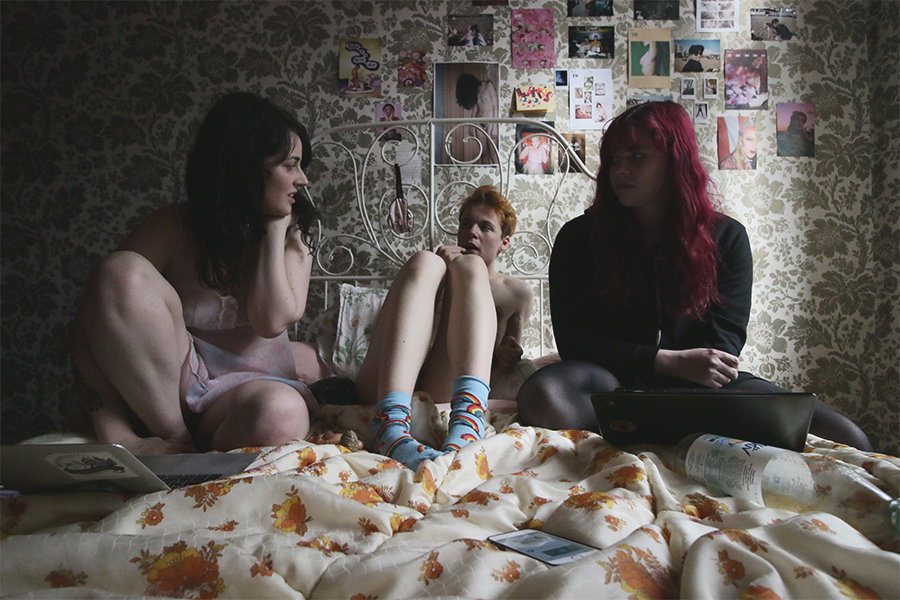 Other performers include Leo Lander, a dandy baby-faced trans boy who switches it up and offers cam shows… take advantage! The collective’s objective is to create powerful life-enhancing smut in conditions that reflect the performer’s identities and desires. It’s down-right inspiring. I hope it inspires queers to partake in fun stuff like cam shows. Why not? 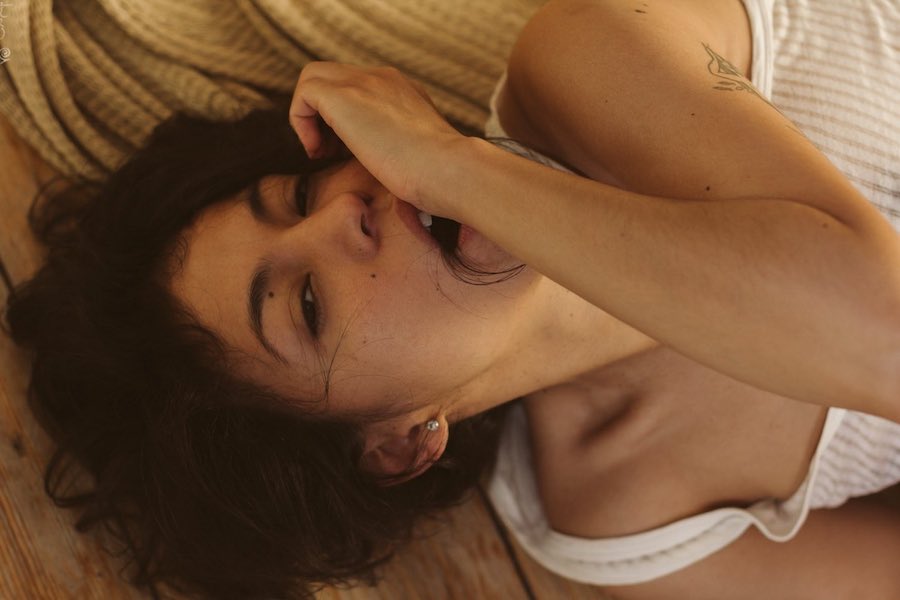 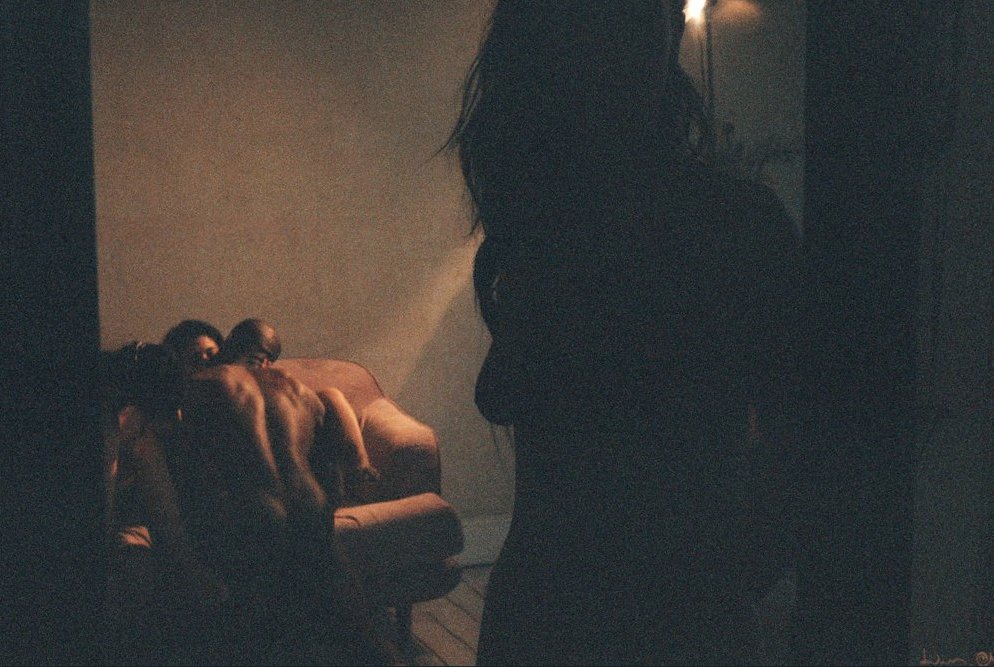 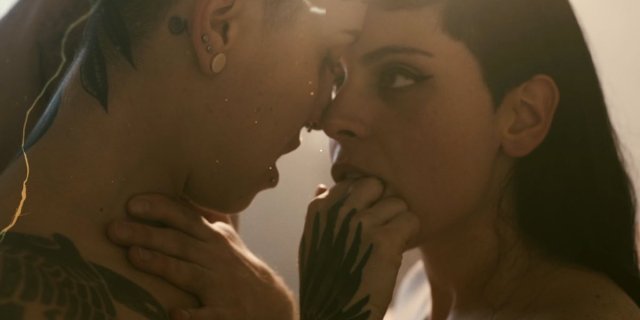 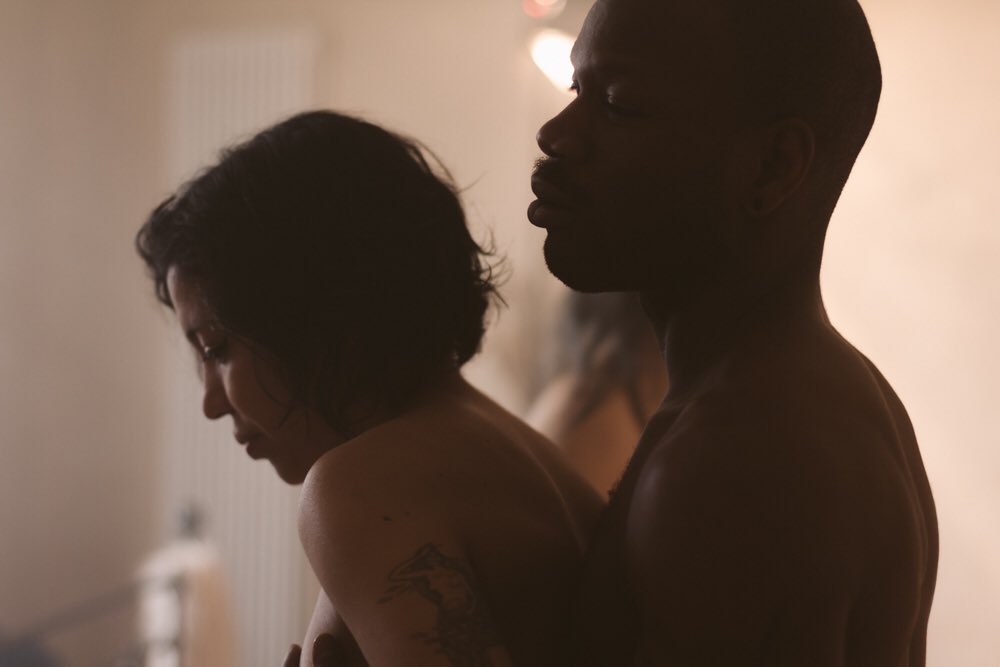 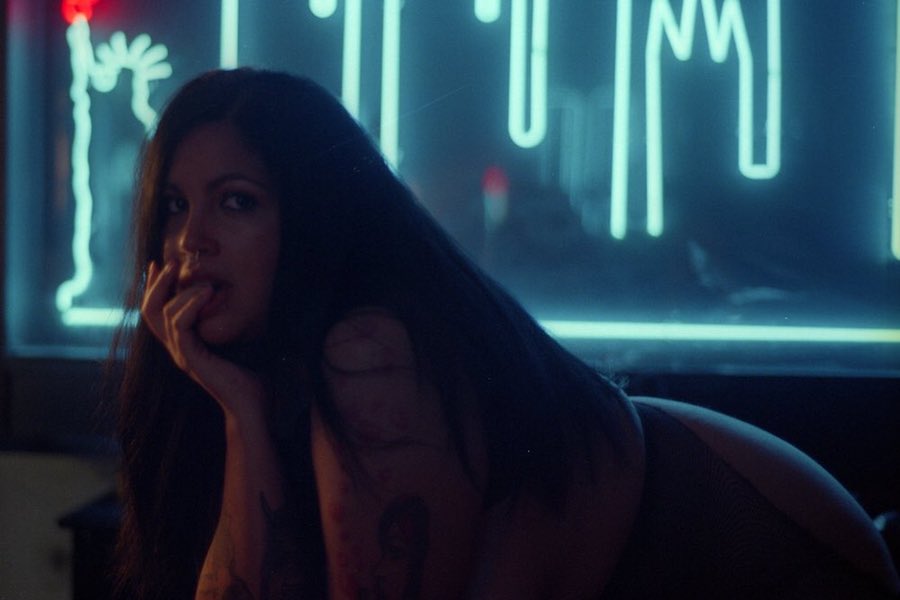 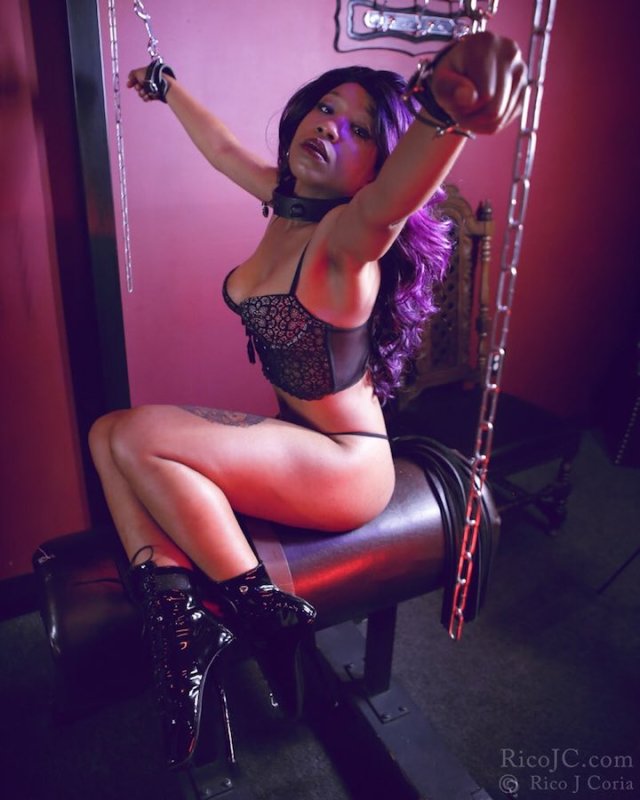 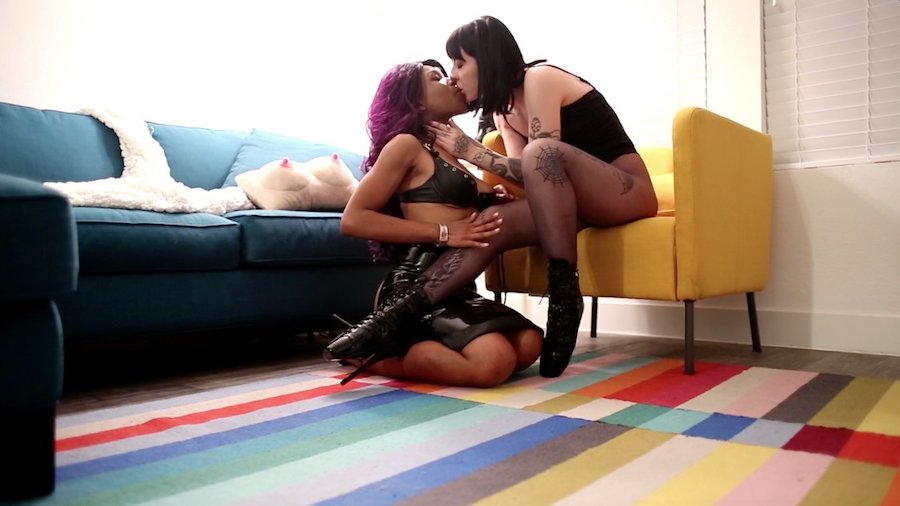 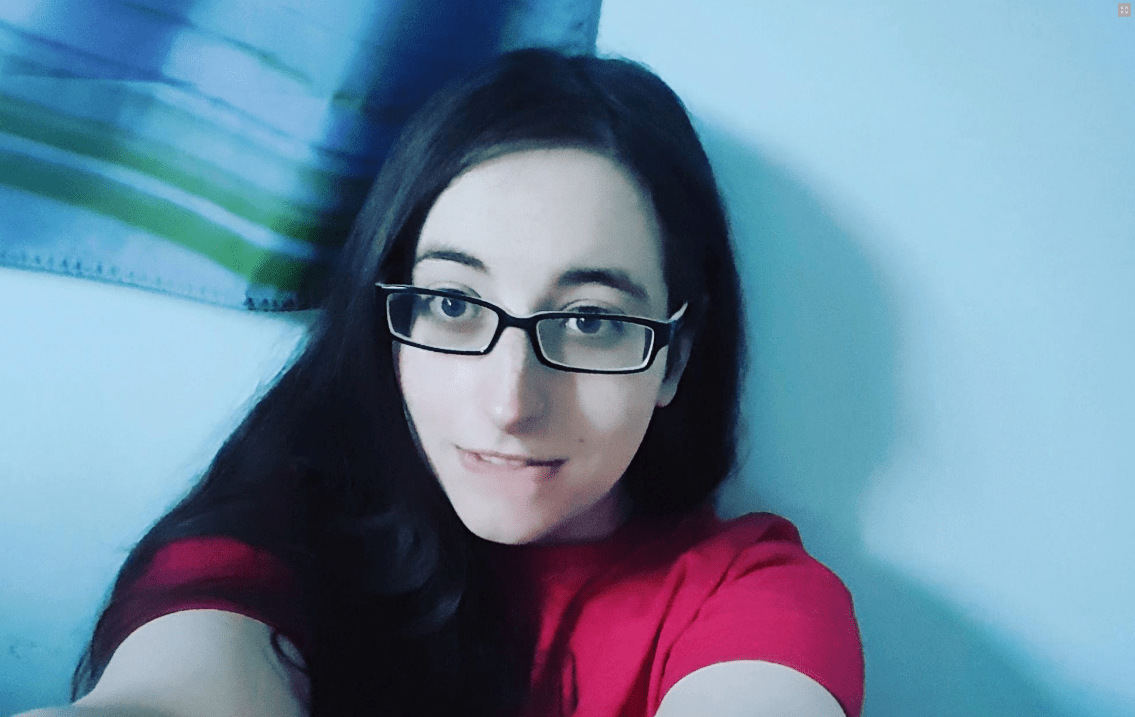 I must implore you to do three things: (1) Follow BorningNerdyKate on Twitter, (2) Order one of her adorable smut magazines, she put them together herself!, and (3) Go check her out on AmateurPorn.Com, where she’s one of the platform’s most popular models. I don’t know if it’s her attitude or her boobs, or both, or the way she makes people feel good about themselves while making them all thirty as hell… she’s a genius and worthy of every tip and token. Support this nerd! 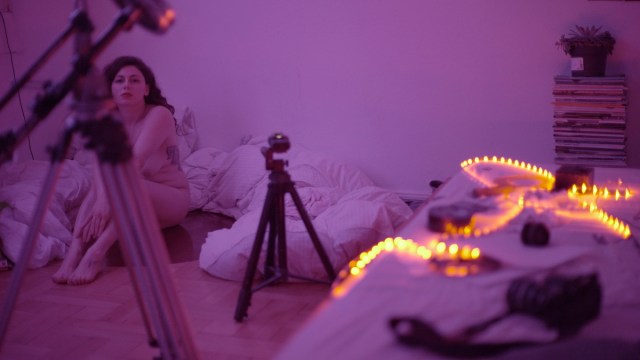 photo of Romy Furie behind the scenes, courtesy of Poppy Sanchez

Poppy Sanchez says she wants her sets to allow for “an absurdly euphoric state of mind,” and that’s how the aesthetics of her work are delivered to you. My favorite scene of hers is “Je m’exctie,” which brings self love to a whole new level. It’s not a solo scene, not exactly; it’s a love story. In French with English subtitles, the short film watches Romy Furie make love to herself in the vapory ink haze of a boudoir. As Sanchez describes, “no one knows her better than herself, tonight she is her own lover.” Wet Dreams is another spectacular, hazy dreamy Poppy Sanchez work. Her work is currently best admired through her Instagram, as she loves to screen and create for syndication all over the world until future website/platform goals pull through.

Check out the trailer for “Je m’exctie”. 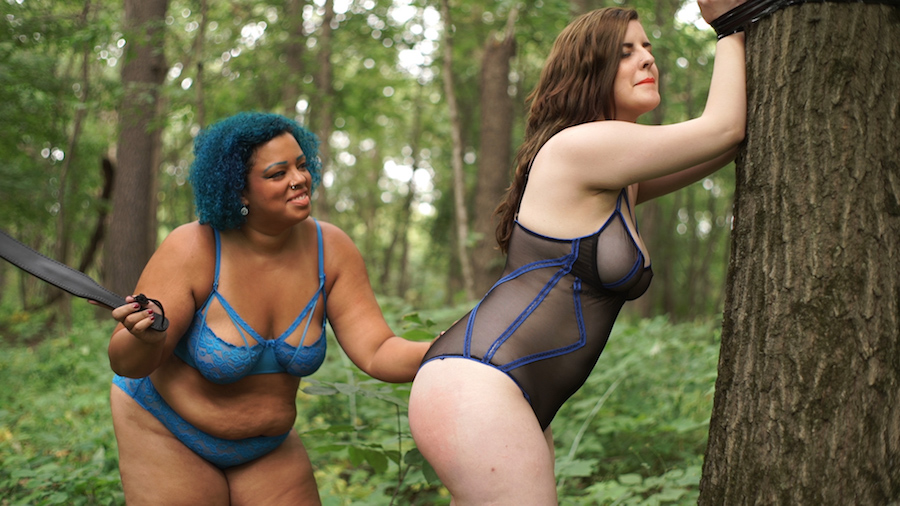 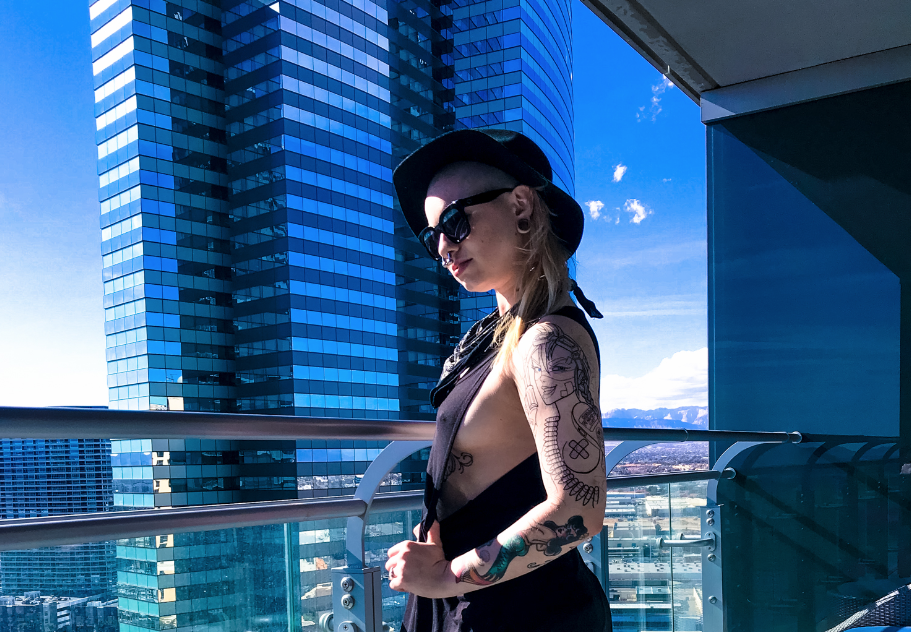 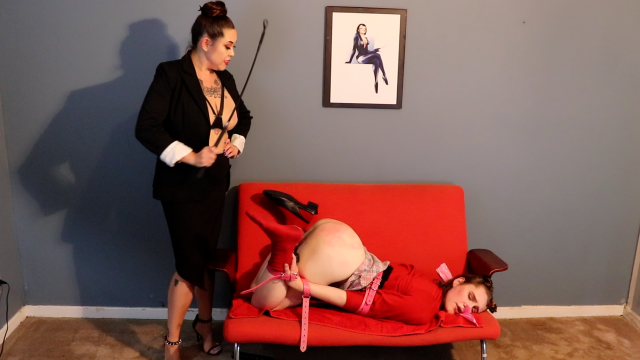 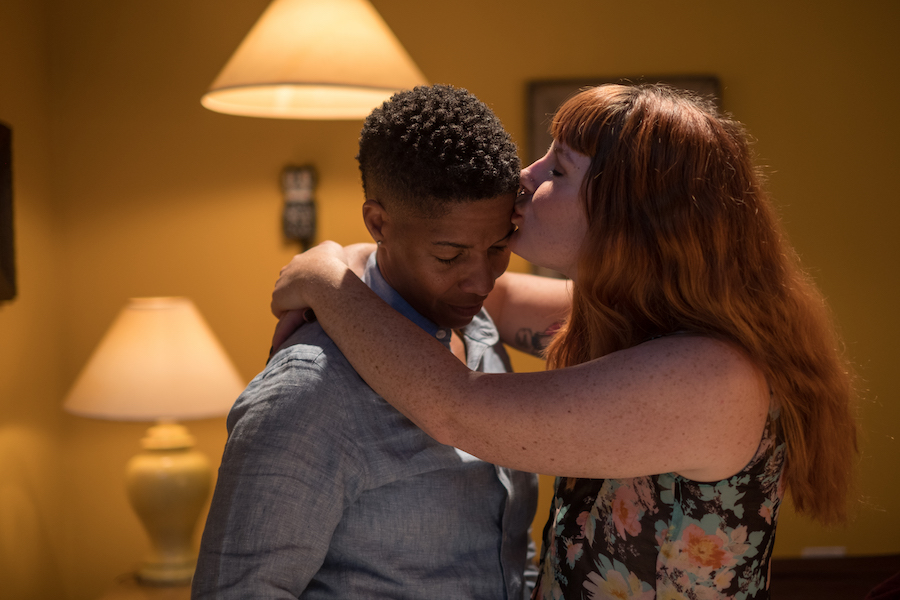 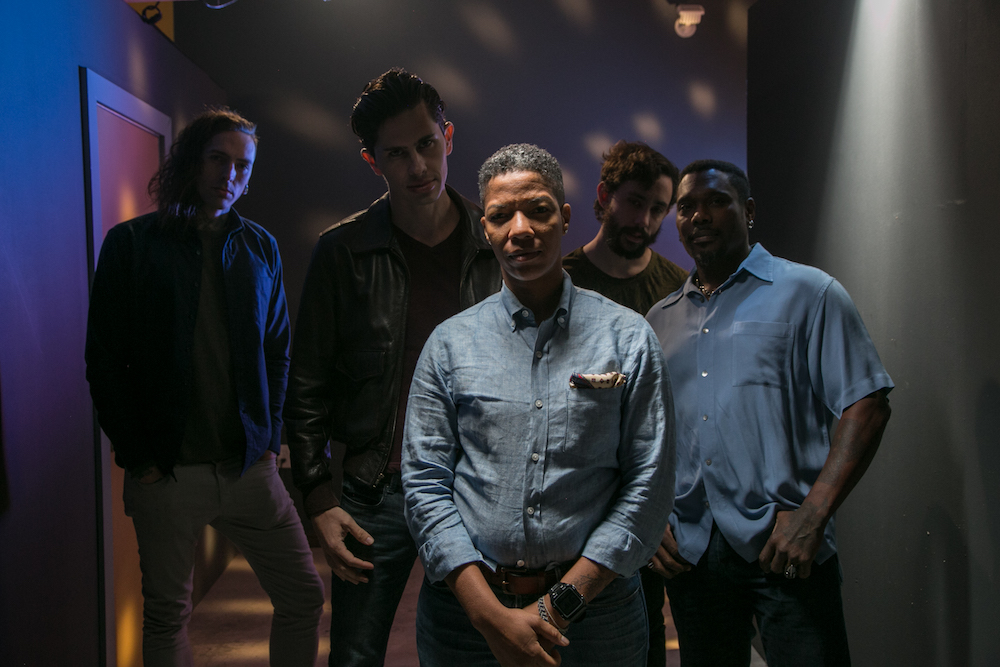 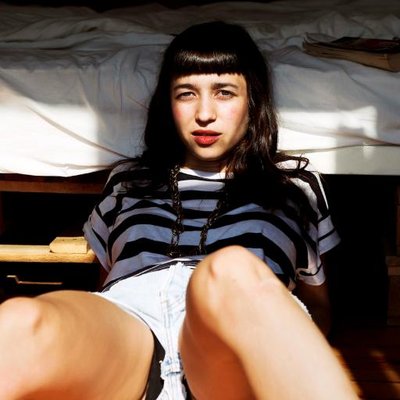 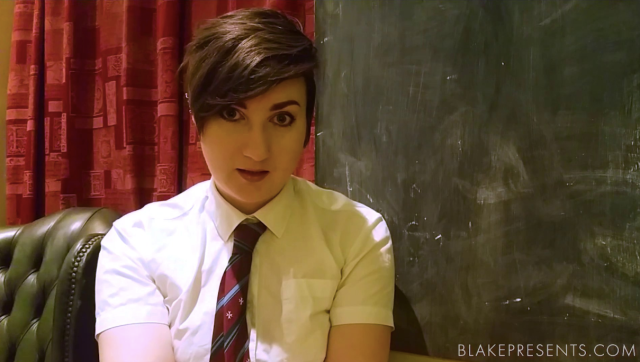 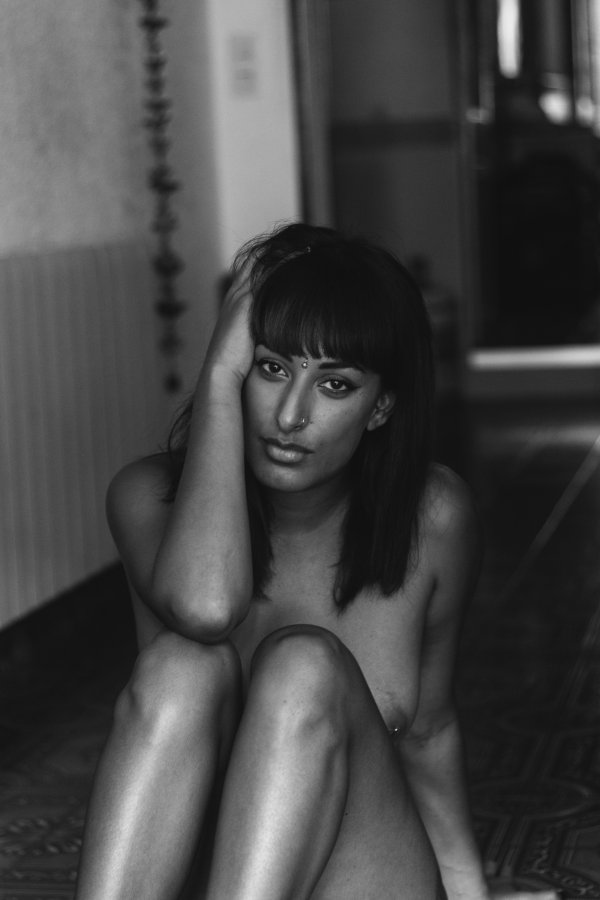 Billy Lore: Check out his clips on ManyVids.

Some Notes About My Process

Update 6/30/2018: Fourchambers has announced that they are no longer be able to use Patreon as their main platform. Adult content creators have been struggling to work with the “creator-forward” self-publishing company for years, but apparently today the long fight is over. Please follow Vex on Twitter to follow them as they move forward. Any other creators who may have links to the platform may also be broken at some point moving forward, so seek them out on other platforms, too.

Courtney has written 5 articles for us.