We all have a story about the first time we read The Perks Of Being A Wallflower. I was in 9th grade. I have never felt so lonely in my life, and the only comforting thing anyone could tell me was that I’d grow out of it or the medication for my anxiety would help. When I read Perks, I felt like maybe I wasn’t as completely alone in the world. Maybe other people were out there having the same fears and thoughts and experiences I was, but I didn’t know because no one was admitting how fucking hard it is to be young. The Perks Of Being A Wallflower admits how hard it is, but also gives us a bit of hope that things will turn out okay eventually. 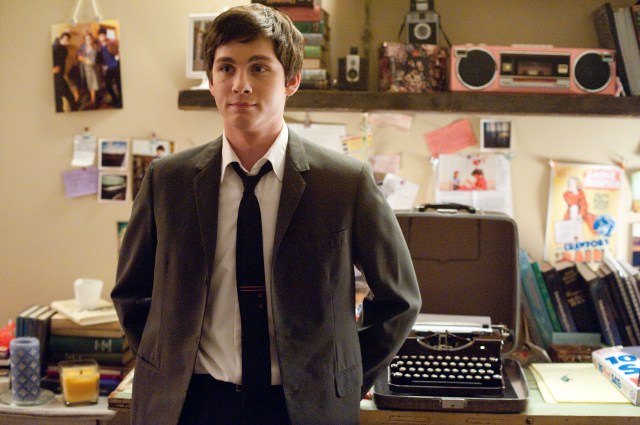 Let’s talk about how Logan Lerman was perfectly cast as Charlie.

It also made us all obsessed with “Asleep” by the Smiths, am I right? Along with other sad 90s songs, of course.

I know you all have similar experiences the first time you read it, and all of us at Autostraddle have a lot of feelings about it, too. I know you’re just as excited as we are about the movie. I love that Stephen Chbosky wrote the book, wrote the screenplay and directed the movie. Don’t you just feel like this movie is going to turn out to be amazing?

The soundtrack officially releases on September 18th, when you can also watch an new clip of the film on MTV, which should tide you over until they begin exclusive engagements of The Perks of Being a Wallflower on September 21st. 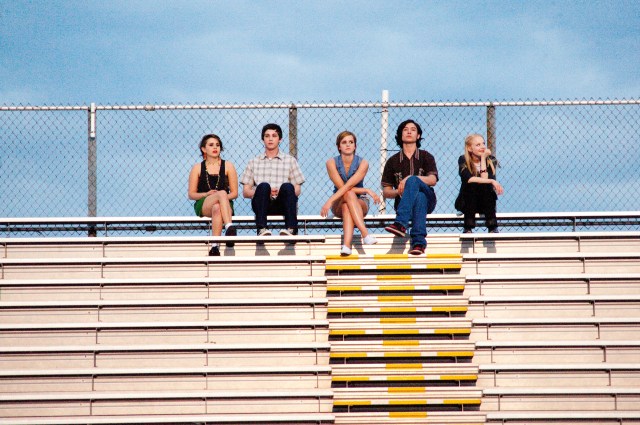 Maybe it’s sad that these are now memories. And maybe it’s not sad. 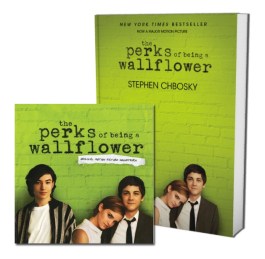 To celebrate the release of the movie, we’re giving away two prize packs! Two lucky commenters will receive the Original Motion Picture Soundtrack and a movie tie-in copy of the book! To win, comment below with your favorite quotation from the book or why you’re excited for the movie! The two comments with the most +1s by Tuesday will be the winners, so make sure you use a valid email address. Yay feelings!

Join A+
Related:read a f-cking bookthe perks of being a wallflower