Pride is the one time of year when the drama of drag is welcome in the streets, and we owe it to ourselves to take advantage! Especially with Trump in the White House, one can’t afford to simply sashay through NYC looking straight outta To Wong Foo; this year is all about statement looks — or dare we say, ‘dooks.

If you want to look fresh and fashion-forward for Pride, you’re going to need some inspiration. Without further adieu, we present this foolproof Pride style guide… to achieving the Babalook.

Face: Put hair wherever there’s skin, except on your nose 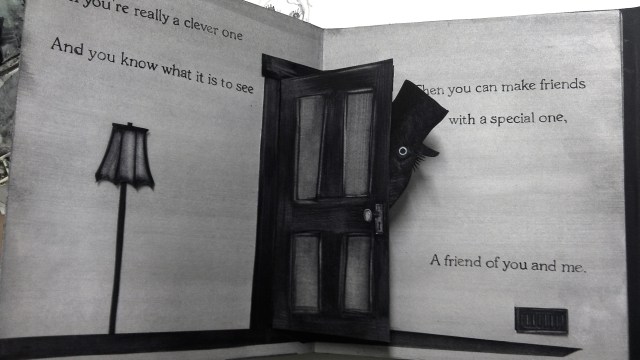 With a pair of shears, a tube of Krazy Glue, and a little creativity, you can achieve 70% of the Babalook just by putting hair wherever there’s skin on your face. You’ll need about six inches from a full head of hair set aside, so if you don’t have long hair, grab a wig! The end result should look like a cross between that botched “Ecce Homo” restoration and a shag rug. A “homo shag,” as the kids say.

Eyes: Call in the reinforcements 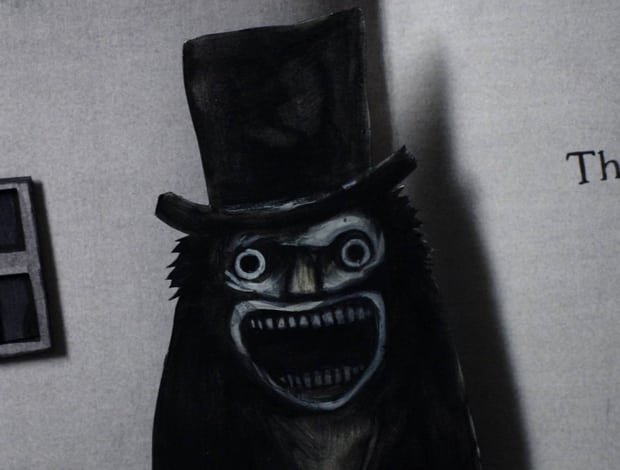 Your eye sockets are just holes God punched into your face with zir office supplies, and the best way to strengthen those holes is with reinforcements! Add chalk to take your look from day to absolutely hellish night.

Lips: Chap them as much as (in)humanly possible, then add bleach 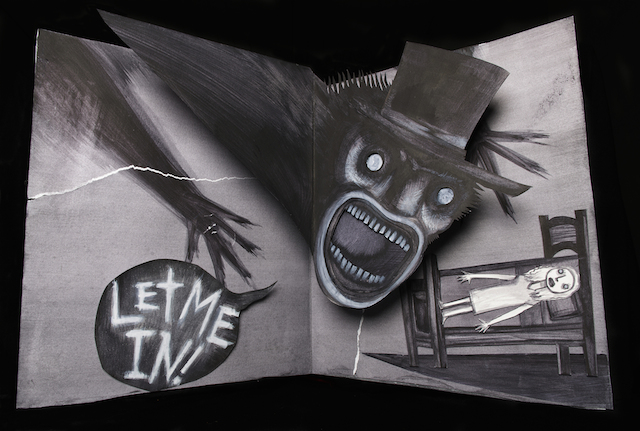 In any other situation, I’d tell you that sun damage is a big no-no. But when it comes to the Babalook, it’s more like a yaaas! To achieve a gaping maw that looks like it could swallow children whole, the first step is go outside in zero SPF balm and just chap. That. Shit. Up. Then, once they’re dry like canvas, add a little industrial grade laundry bleach. Just go for it! Pro tip: Use a balled up t-shirt in your mouth while the bleach is working so that you don’t accidentally lick your lips and ruin the whole look.

Hands: How to get effortlessly spiky fingers 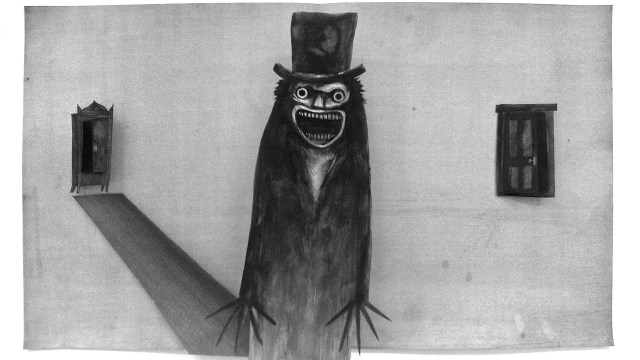 If you’re not one naturally blessed with shark teeth for fingers, you’re going to have to improvise. There are a few ways to do this; my fave is the Salad Fingers technique, where you pare tough string beans down to give them sharp edges. You can also repurpose a bunch of carrots dyed black, old paintbrushes with the brush tips tucked into your sleeves — or, if you’re flush with cash, try a full-on Babalook mani/pedi at your neighborhood salon. They do that now!

Outfit: I killed the hat store man, but I’m not necessarily endorsing that 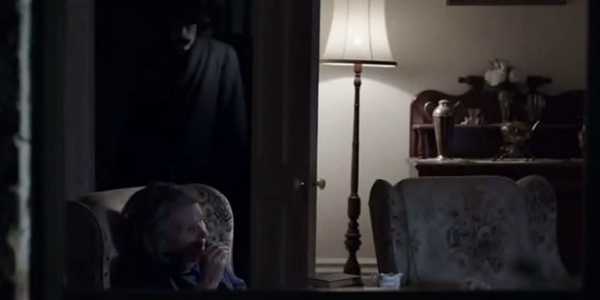 Just like you can’t bake a cake without breaking a few eggs, no perfect style can be achieved without killing a few people. I’m not saying you should do the same, but I am saying the gruesome ensuing struggle is how I get that authentic ‘frumpled’ look. Also, everybody looks good in hats.

“But what if I never really embody The Babadook?” you might say. The secret here isn’t confidence, but a tragic dearth thereof; simply summon all your repressed feelings of utter loneliness, and let them fester into a terrifying desire for performative self-expression. The truth is, everyone has a strong shouldered blazer-wearing monster hidden inside themselves, waiting to break out and do the fork in the garbage disposal!

That said, the Babalook is 20% style and 80% how you serve it. You could honestly have the spikiest fucking fingers in the world and still miss the mark if you don’t commit to haunting every single thing in your path. Haunt the doorman in your building. Haunt every dog you see until it’s dead. Whatever it takes for you to access that inner abject horror, go for it!

Now that you’ve got the Babalook, you are ready get out there this weekend and (literally) slay! Oh, and also, be sure to smoke three packs of cigarettes before attending any Pride festivities — you’ll want to sound like you just inhaled a liter of fiberglass.

Join A+!
Related:hair and beauty

Sam Corbin is a Canadian-born writer and performer based in Brooklyn. Please direct all marriage inquiries to ahoysamantha.