+ The first trailer for Octavia Spencer’s Madam C.J. Walker is here and we are VERY curious if Tiffany Haddish is playing Walker’s daughter as queer. (Which is a long rumored thing without any definitive confirmation.) 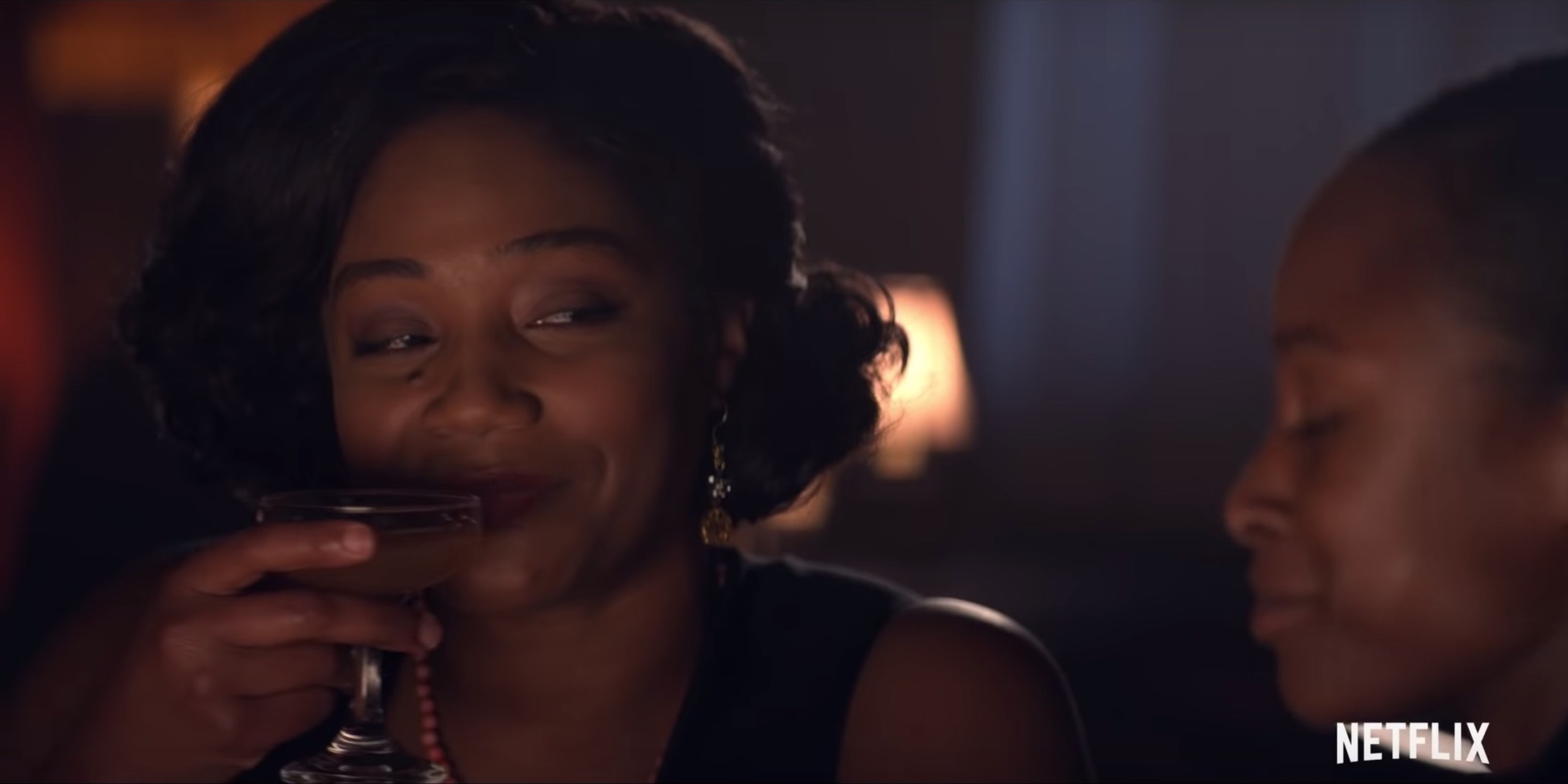 + Next season’s Harley Quinn animated series is gonna be gaaaay in a Poison Ivy waaaaay!

+ Janet Mock will make her acting debut opposite Nick Offerman in DEVS.

+ Melissa Etheridge is very happy to have Kelly Clarkson covering her lesbian anthems, thank you very much.

+ FruitvaleStation producer Nina Bongiovi is teaming up with prominent figures in the film and tech industries to create a fund dedicated to developing and financing multicultural movies.

+ Frozen, Frozen 2, and Coco songwriters are joining The Prince and the Dressmaker, which, if you have not read, you should rectify immediately.

+ Please enjoy this sneak peek of this week’s episode of Good Trouble.

+ Steven Universe will end with a four-part special in March. 😫

+ I just cannot believe Sarah Paulson when she says she’s scared of horror and blood.

+ Atypical will be back for a final season.

+ How Everything’s Gonna Be Okay opens a conversation about autism and consent.

+ The writers for Critical Role’s Vox Machina animated series have been revealed and this whole endeavor just seems very queer!

+ Caity Lotz talks about her directorial debut on last night’s Legends of Tomorrow.

+ The Cut would like you to know what Lizzo’s manicure smells likes.

cut storyboards from #shera prom episode by Mickey Quinn, where Scorpia comes down the stairs and she needs Catra's help zipping up her dress pic.twitter.com/bff1UPVf1X

+ And finally, words of affirmation with Lily Tomlin and Jane Fonda.

Heather has written 956 articles for us.