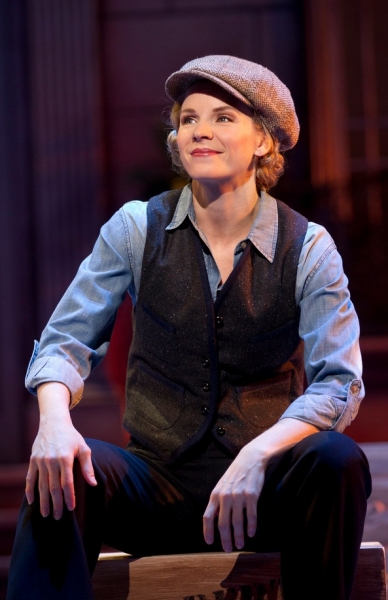 Kelli O'Hara deserves a Tony for this picture

Tony Award season is upon us! In less than two weeks, the American Theatre Wing will hand out a bunch of statues to a bunch of really good-looking people who danced and sang better than anyone else did this year! I love the Tonys, and despite not living in New York and having seen exactly zero of the nominated shows this season and not actually caring about who wins, I am absolutely watching the awards. I’m a sucker for a good musical number, and Neil Patrick Harris hosting doesn’t hurt either.

So here’s a playlist of some of the notable songs from some of the nominated musicals this year. Not all of the nominees have released cast albums yet, so some of these tracks are demos or ripped from live performances, but they’ll all give you enough fuel to whine about whoever eventually wins. That’s what’s really important here.