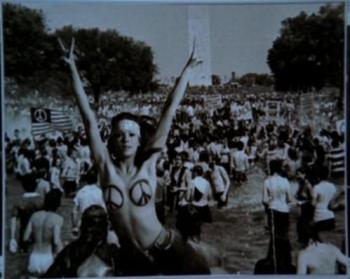 This is shaping up to be quite a time, kids. Quite a time. Basically The Occupy Movement has shown us we’ve got enough people on our side to win this thing if we all just mobilize properly. Therefore it’s important to be as militantly committed to your politics at all times, so that we can mind control the government into getting their shit together. This music will help keep you in a state of constant Occupation.

listen at 8tracks or here: