Former Disney child stars! I love them. I love them so much that during A-Camp music trivia, we have an entire category dedicated to questions about their music. Historically, many teams perform poorly in this category. Would you? Do you know which former Disney child star wrote the lyric, “If the light is off then it isn’t on”? If you just shouted OMG HILARY DUFF at your screen, you should probably come to the next A-Camp. Your amazing taste in music will win you some Tim Tams. 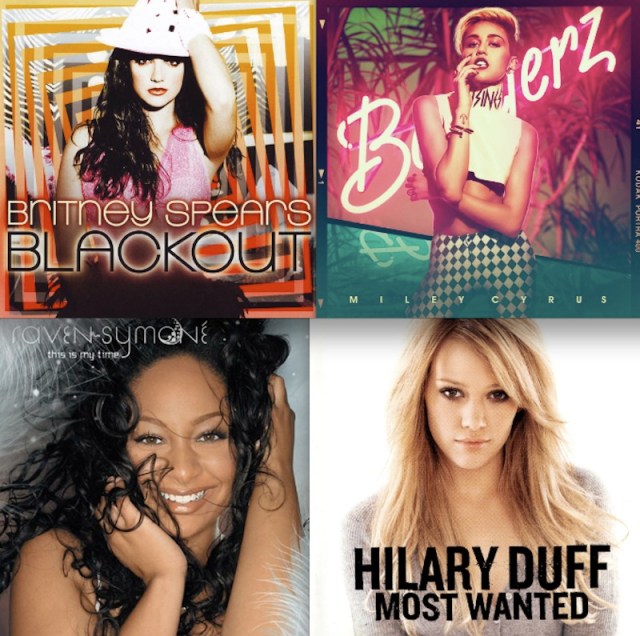