Yesterday, all over the world, people gathered to speak out against the Dakota Access Pipeline and demand that the government and the Army Corps of Engineers stop the pipeline.

Here is what it looked like in Los Angeles (through polaroids.) 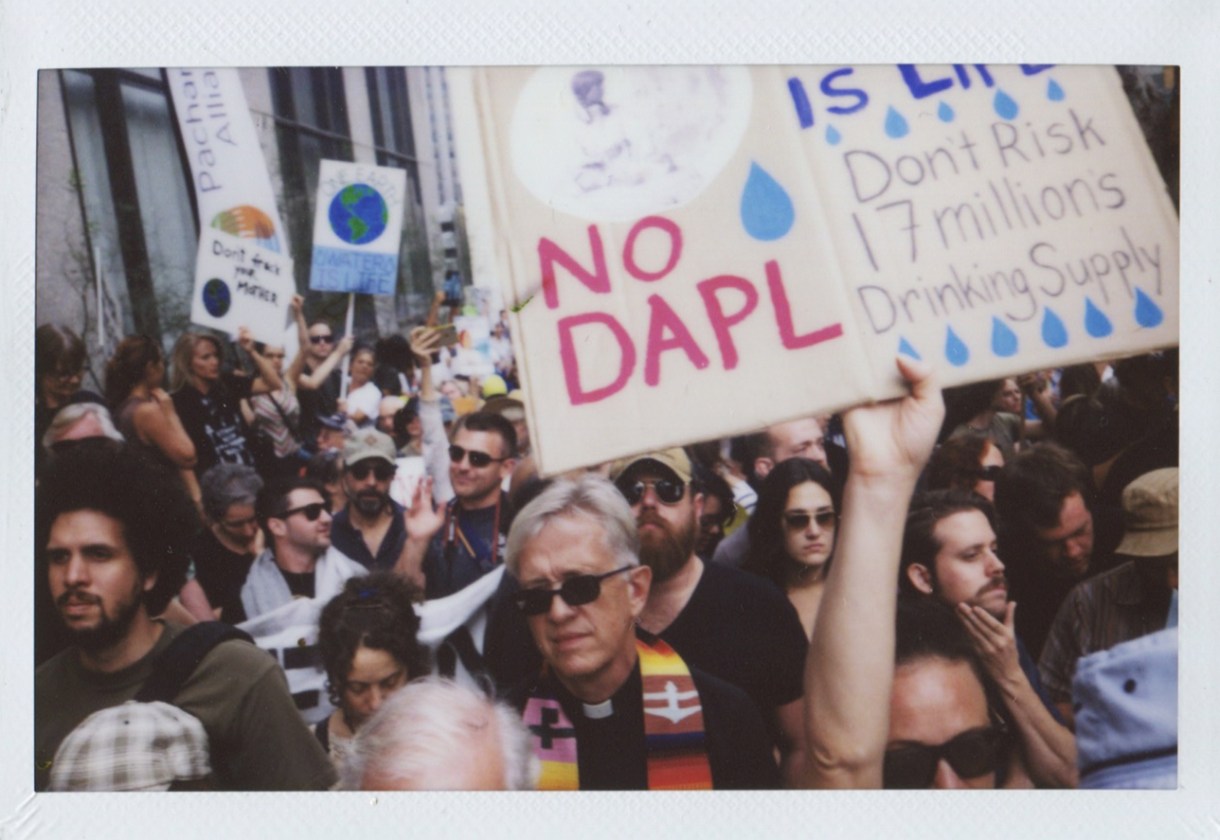 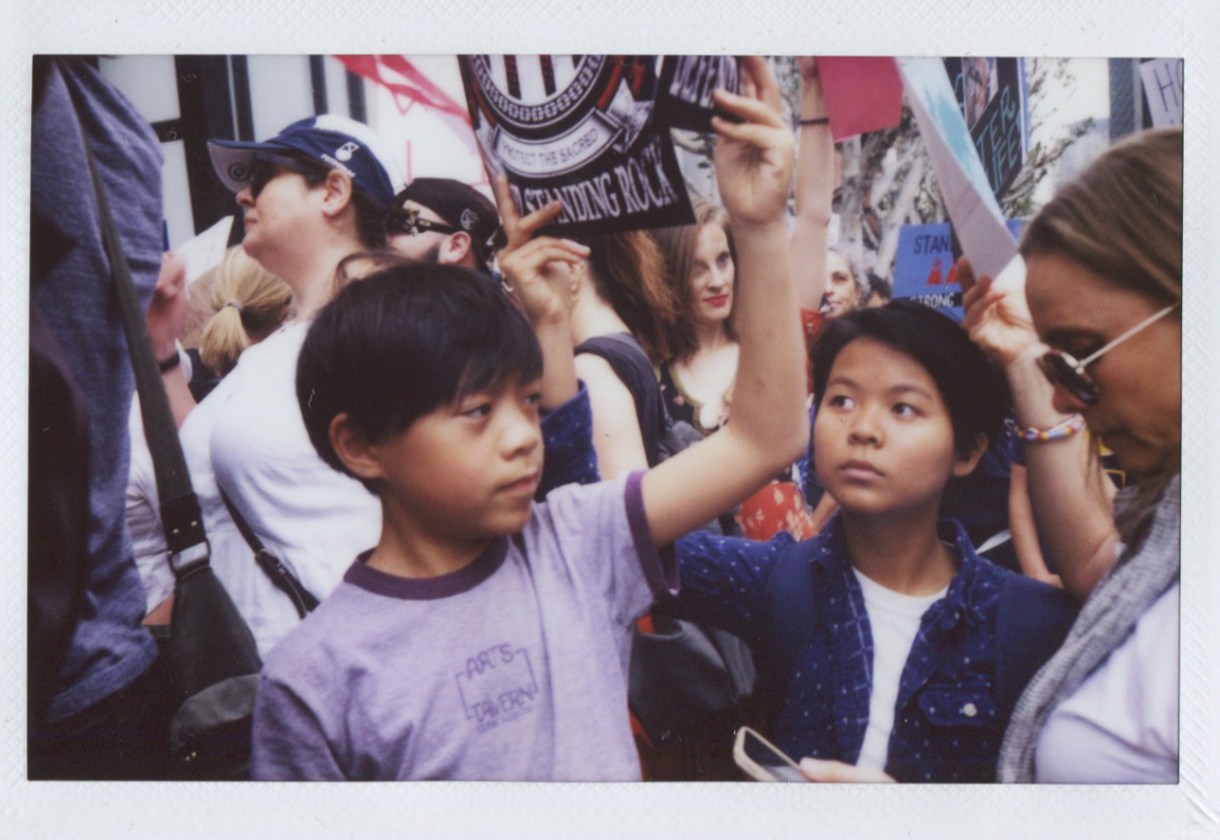 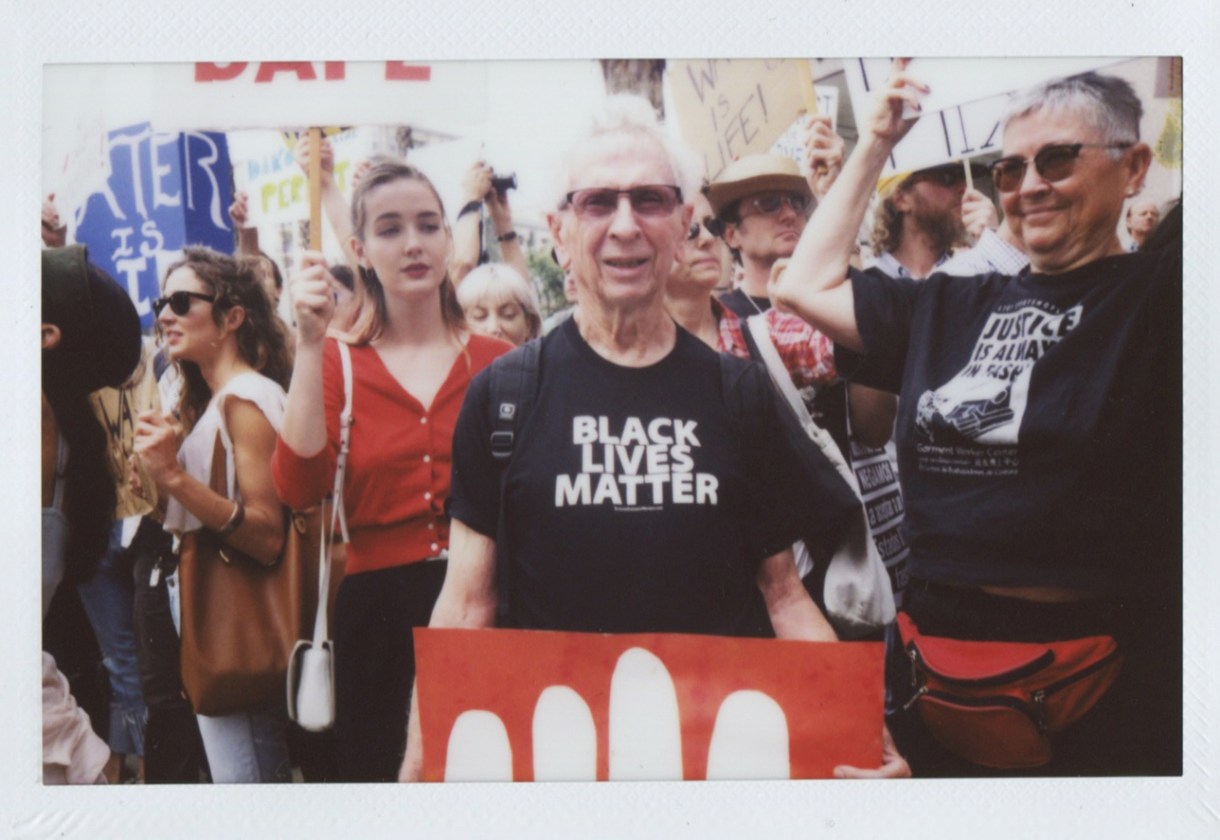 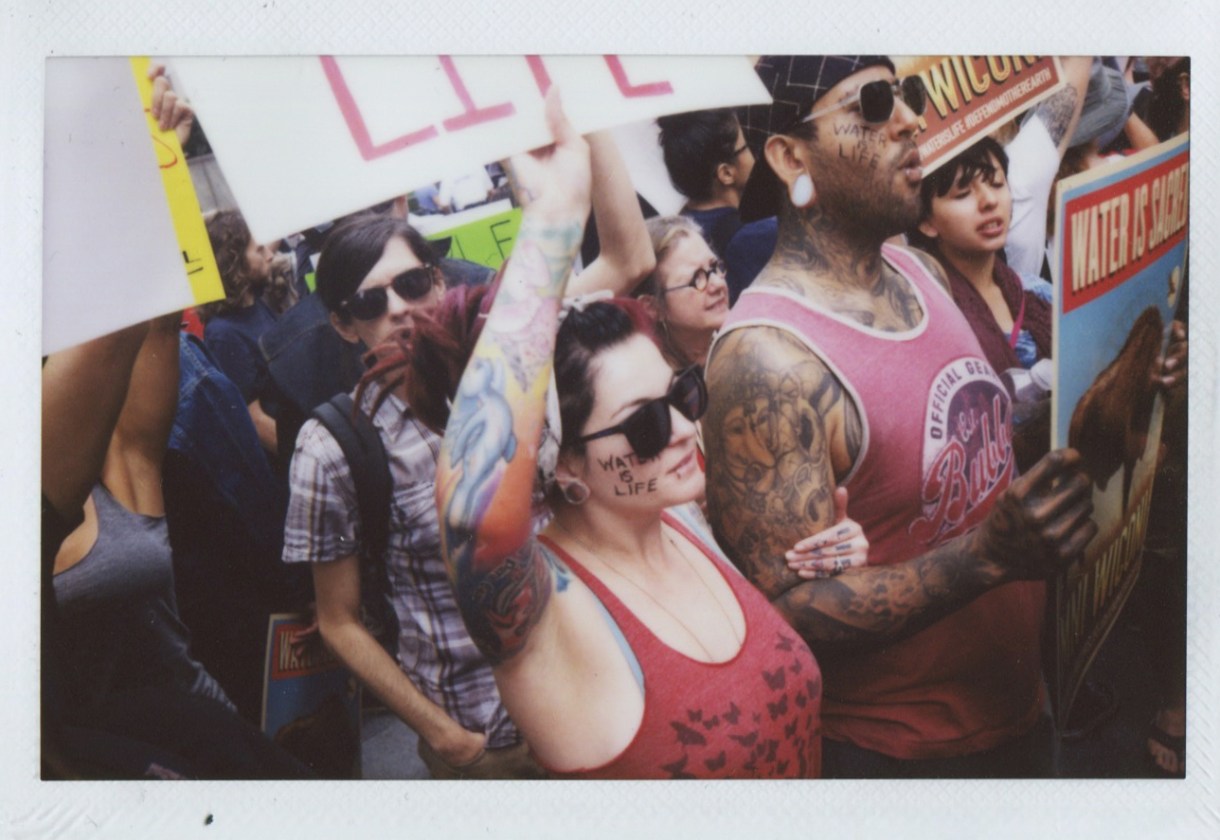 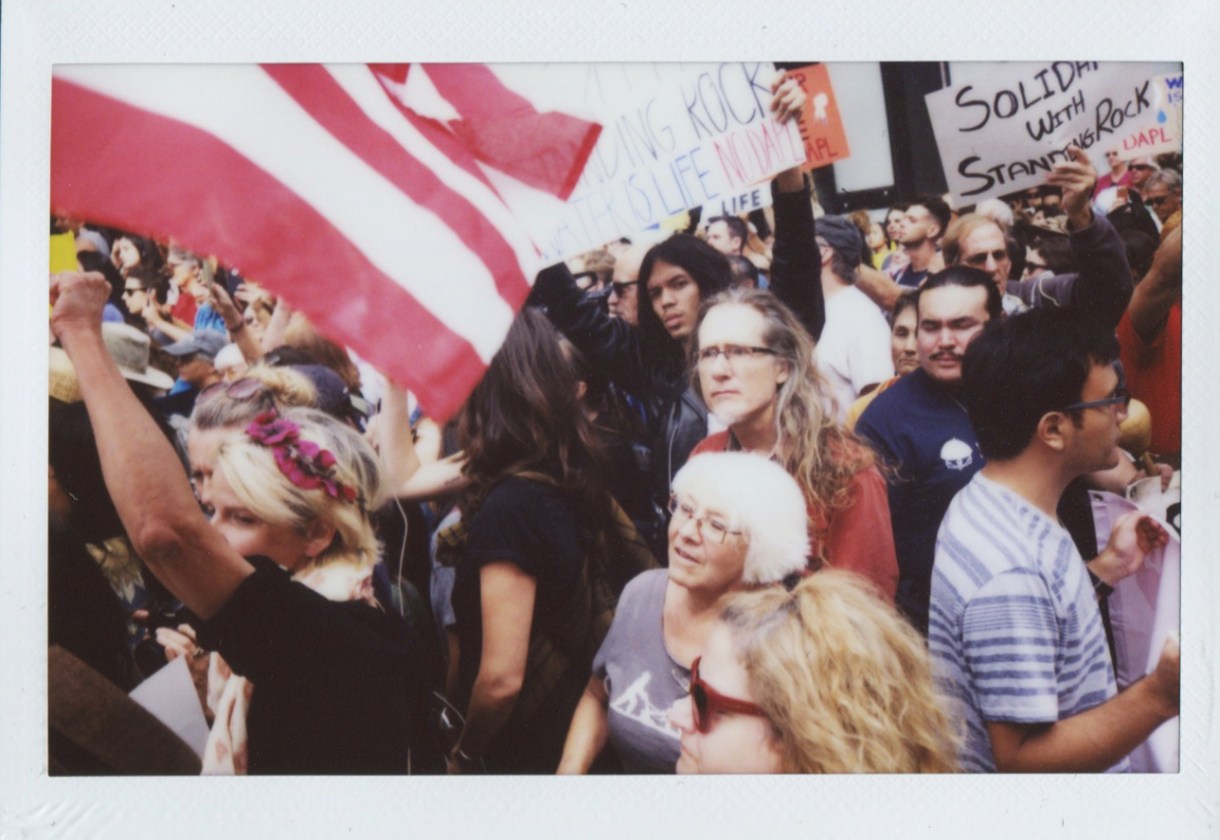 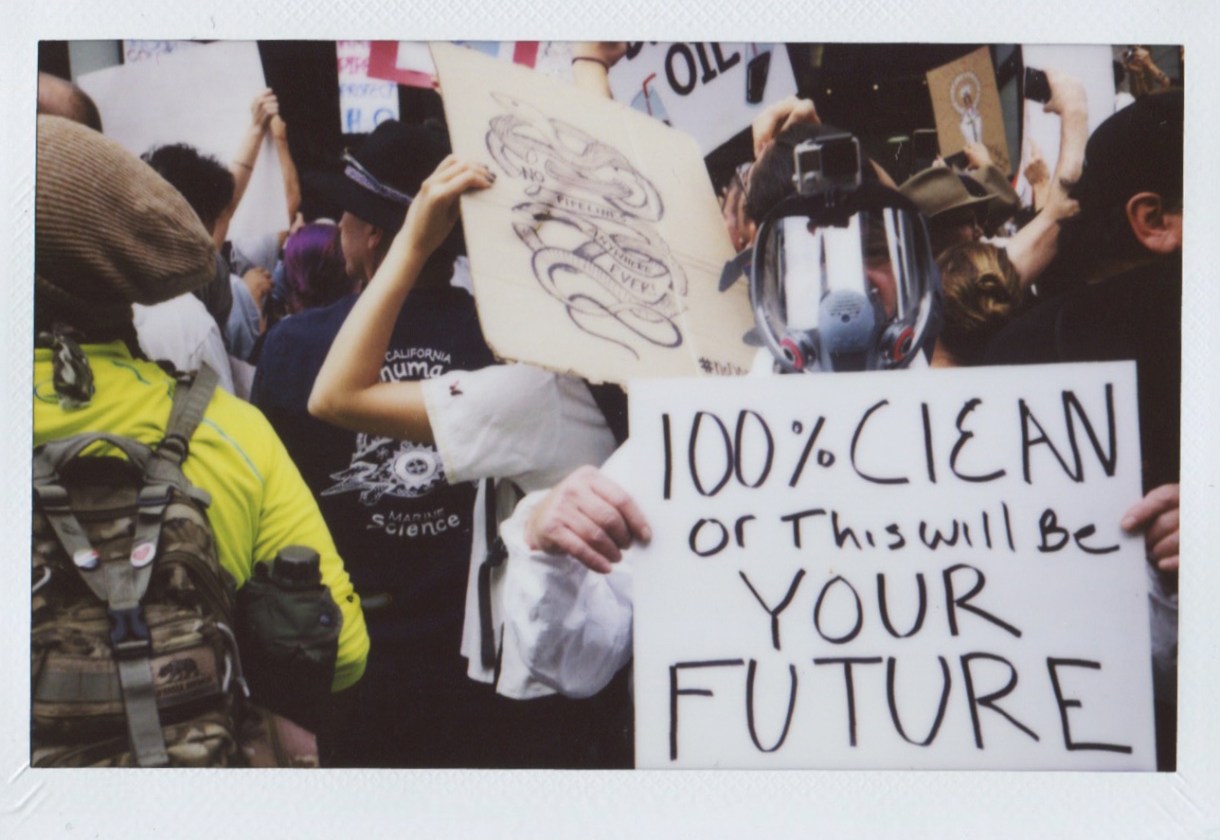 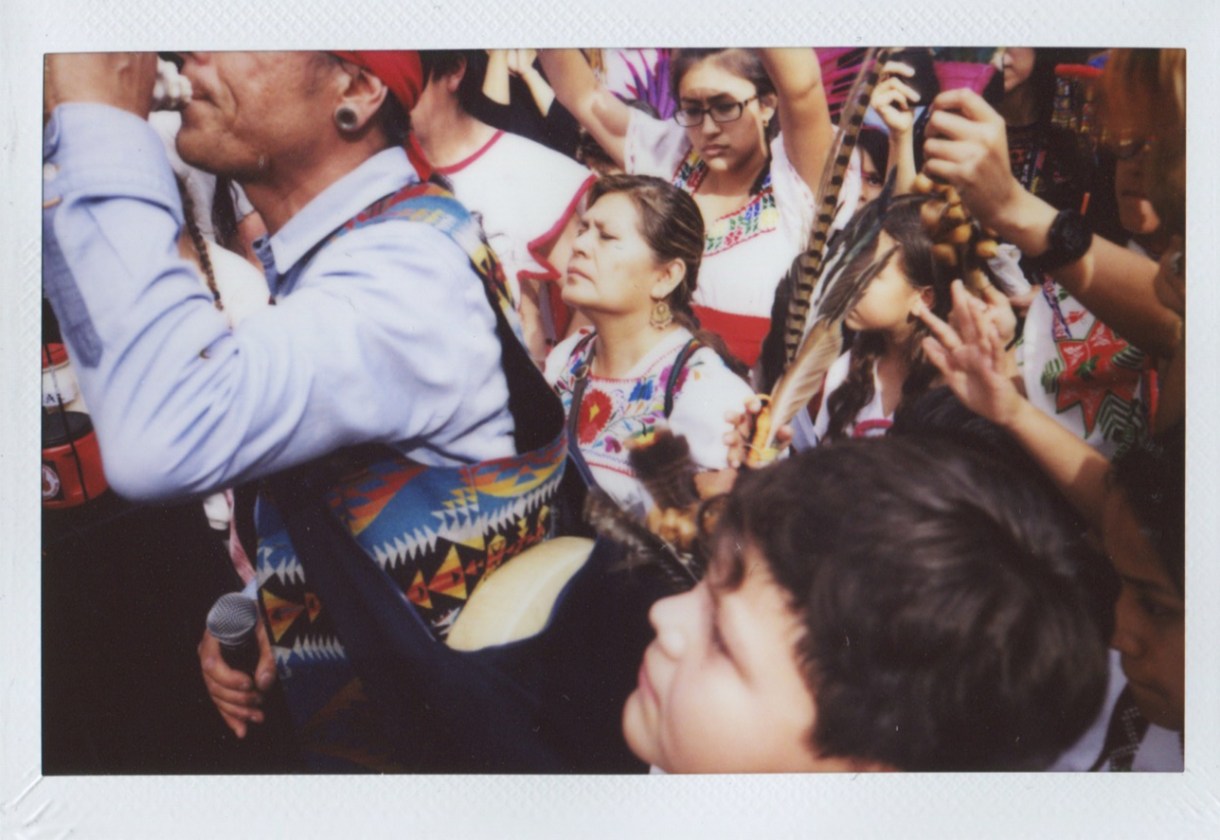 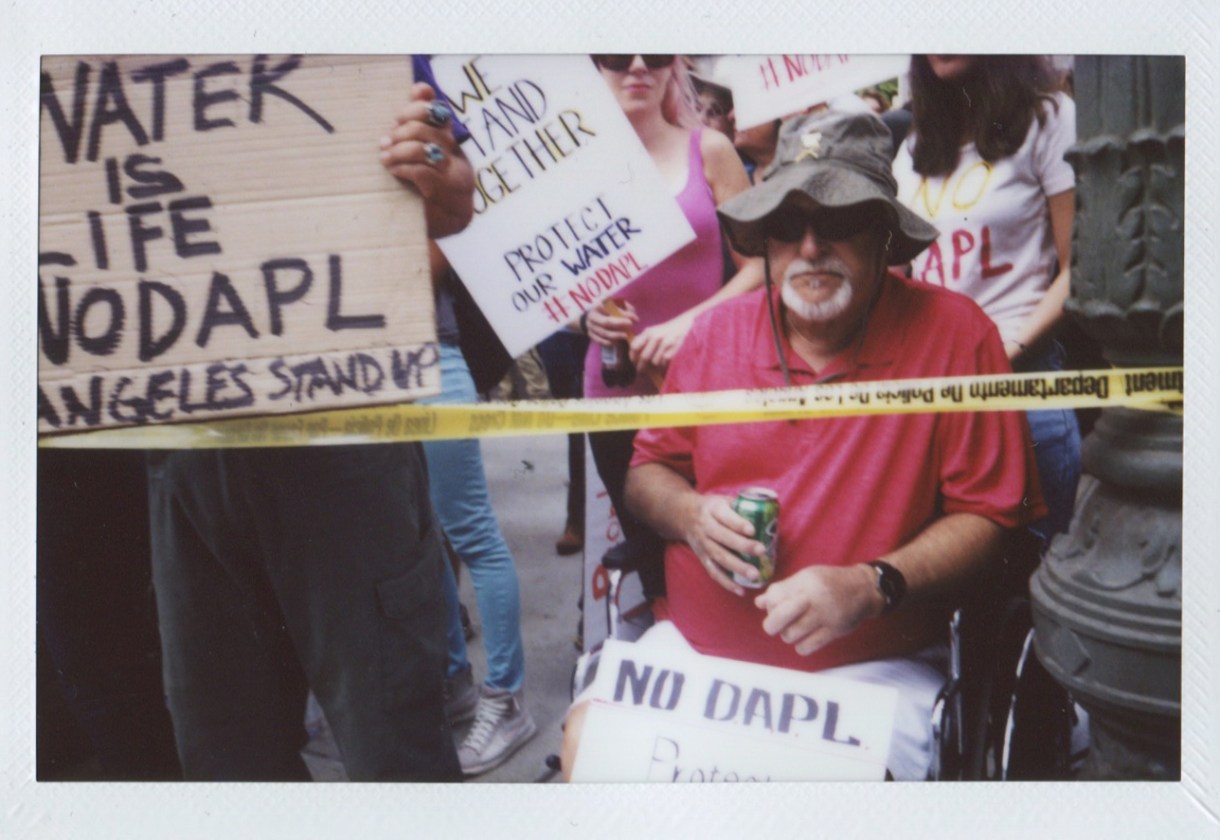 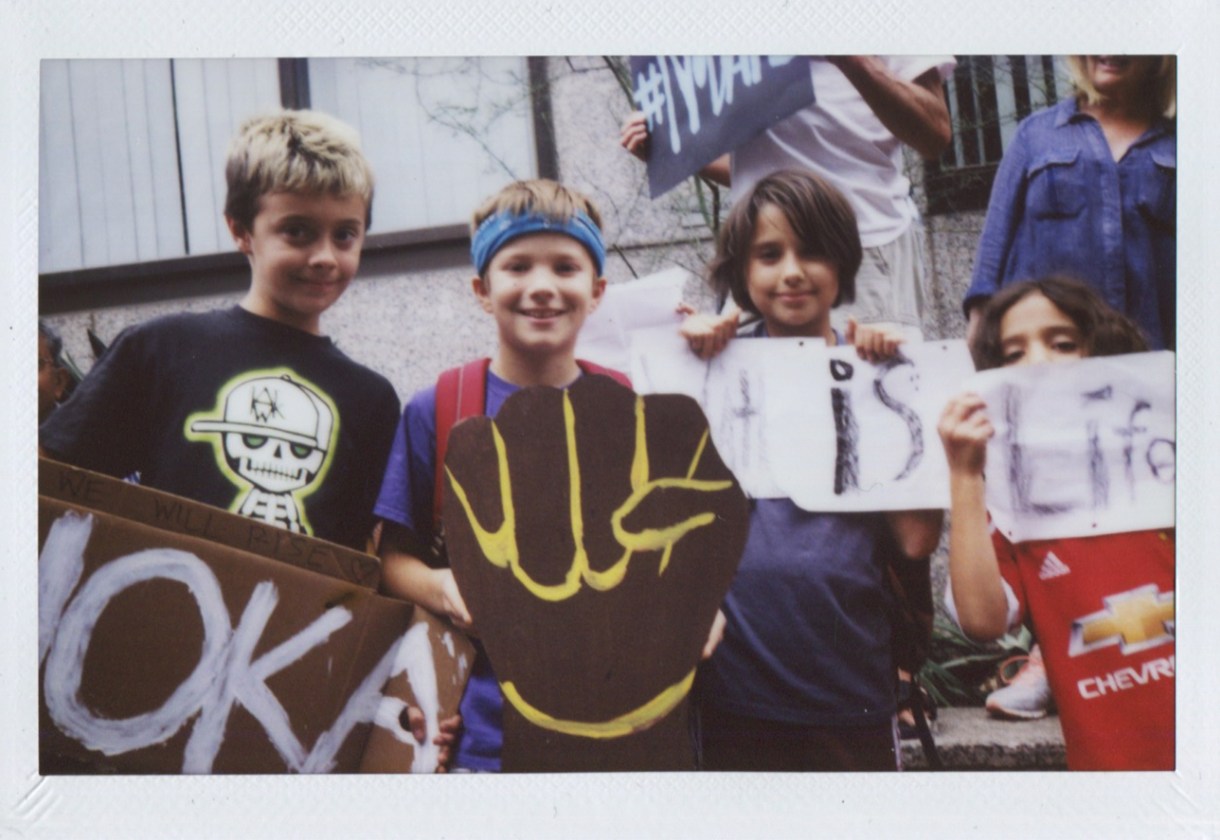 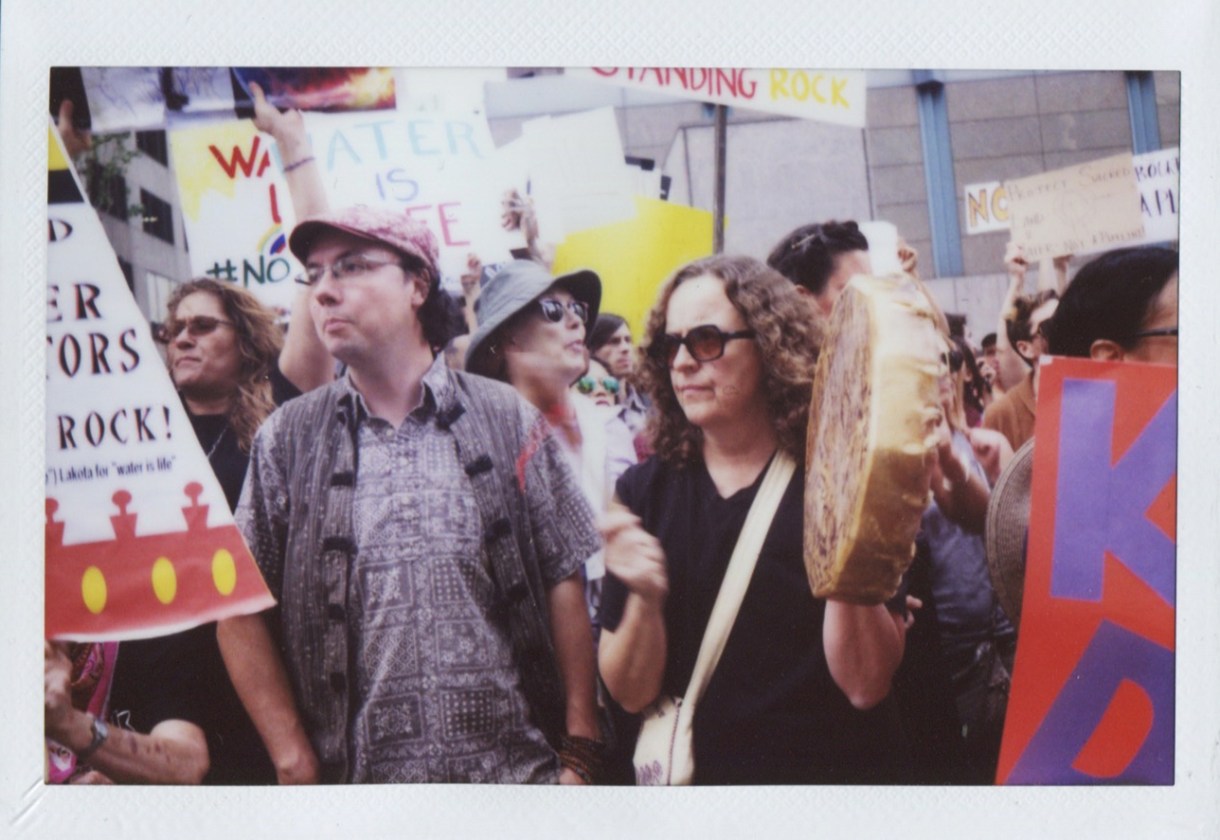 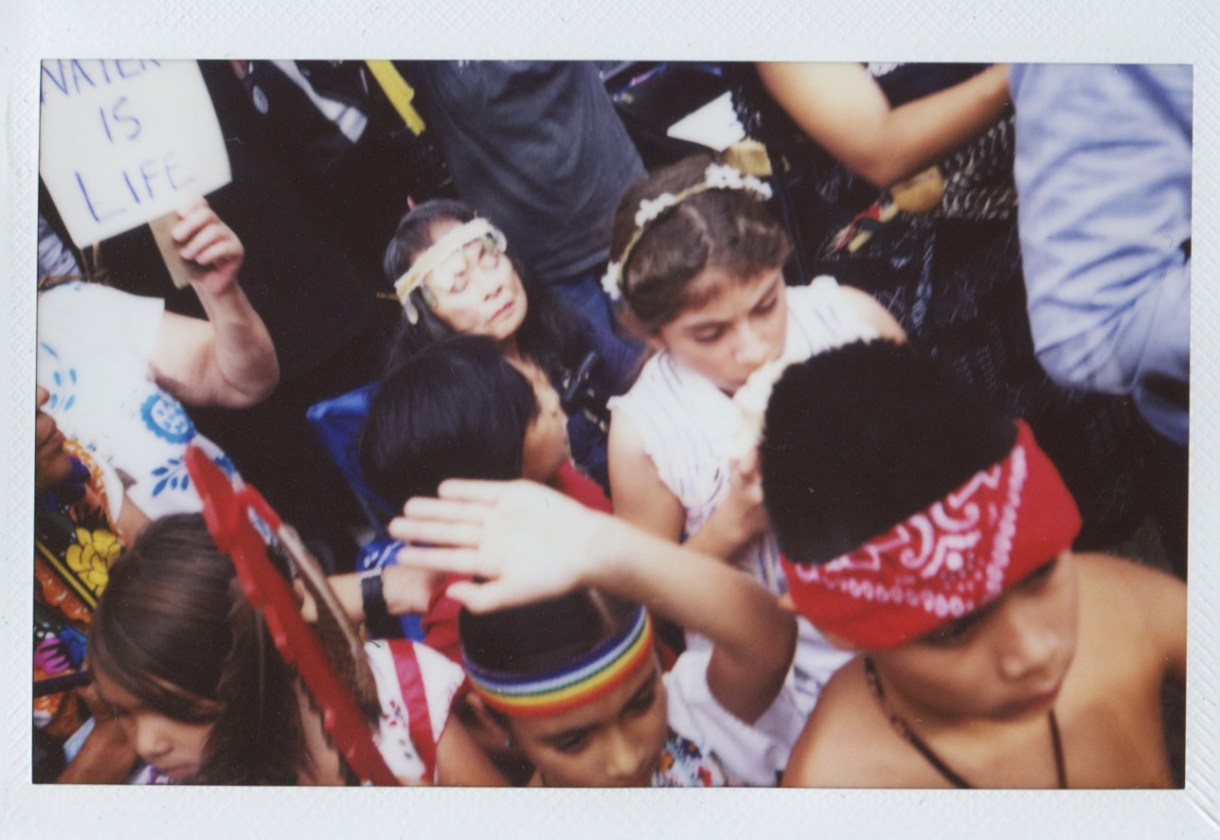 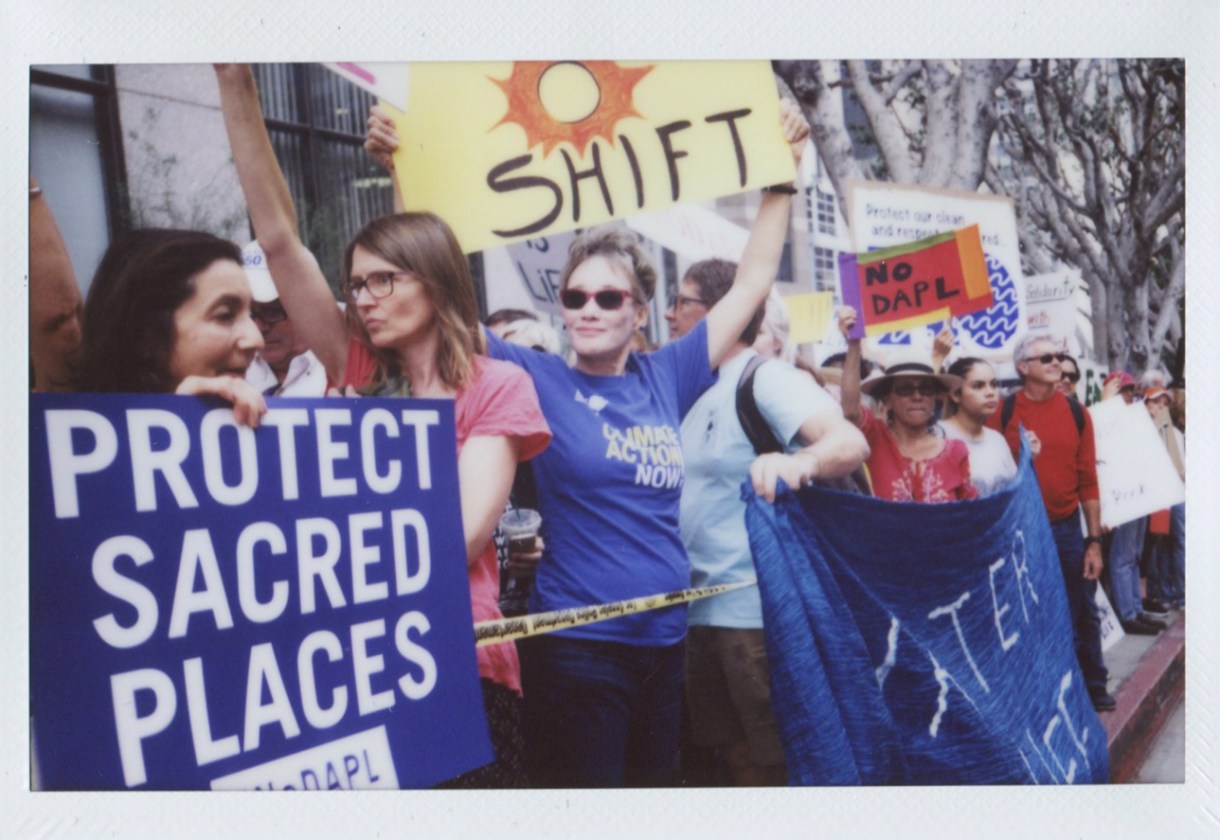